Grade A apartments abandoned during pandemic

In a talk with VIR, Hang Do Thi Thu, senior director of Advisory Services in Hanoi at Savills Vietnam said that the Grade A segment was completedly vacant during 2020.

Pent-up demand has supported performance. Total sales of nearly 6,700 units were up 27 per cent on-quarter with an average absorption of 25 per cent. Performance improved in grades B and C.

The annual performance affected by the pandemic saw sales decreasing 43 per cent on-year to their lowest in five years. Grade B with 64 per cent of sales remained the lead performer.

"Grade A sales has been decreasing consecutively since 2017 and was the worst-hit segment by the pandemic in 2020," said Hang. Of this, a lot of high-end apartment projects of giant developers like Tan Hoang Minh Group, Sunshine Group, Sun Group, and Hateco Group, located in Ba Dinh, Tay Ho, and other districts, which launched in 2020 and earlier, could not sell out during the difficult year.

"The competition in this segment is quite fierce. Investors and buyers usually compare it with options like land plots, which can make more profit easier than Grade A apartments," said Hang.

The segment is forecast to face a lot of difficulties even in 2021, if the pandemic is not controlled and the global economy does not fully recover. "However, local demand remains steady, particularly for affordable units. Developers have started focusing on suburbs and surrounding provinces," senior director of Savills Hanoi said.

Savill Vietnam's spotlight for the second half of 2020 forecast unit prices to benefit further from infrastructure upgrades. Average asking prices have increased 4 per cent per year over the last five years. At the same time, infrastructure development eases living farther out. When complete, the metro and ring roads will see this trend accelerate. The framework for public-private partnerships was simplified in 2020. Political stability and speedier decision-making will see greater spending on key infrastructure projects. The GSO estimates that for every 1 per cent point increase in public investment, GDP will move up 0.06 per cent points.

In 2021, approximately 25,000 units from 25 project launches and two projects rolling out new phases will be rolled out onto the market. Grade B (accounting for 78 per cent of this) will continue to lead while experts see no brightening for the Grade A segment in the coming years. 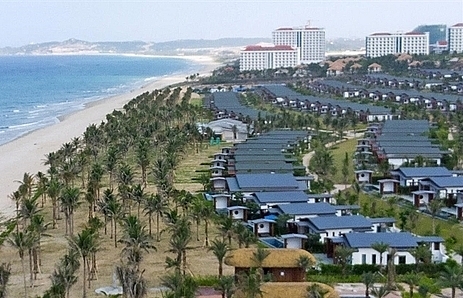 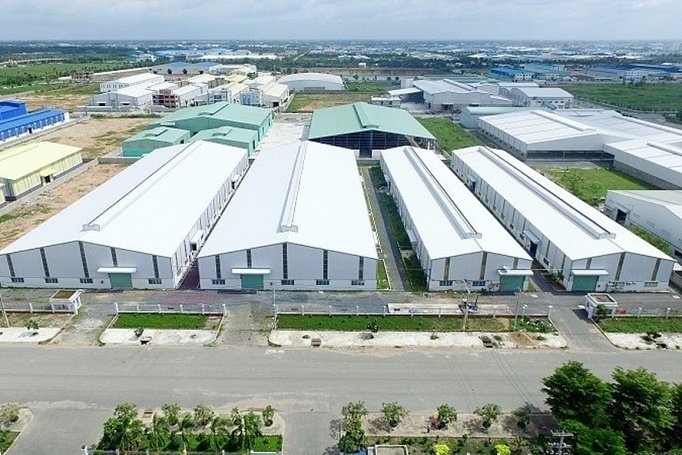 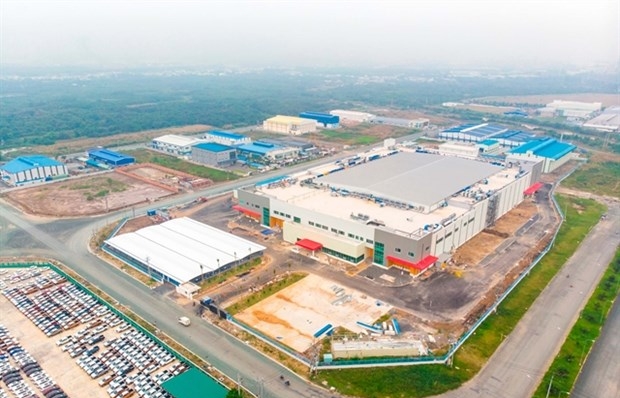 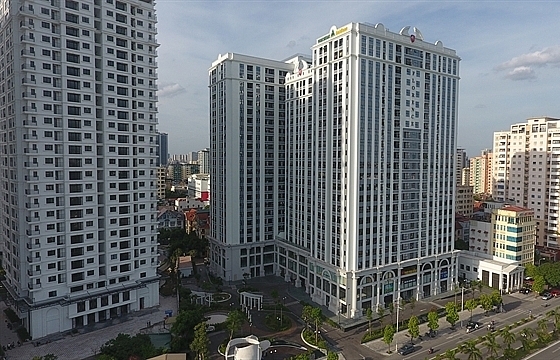 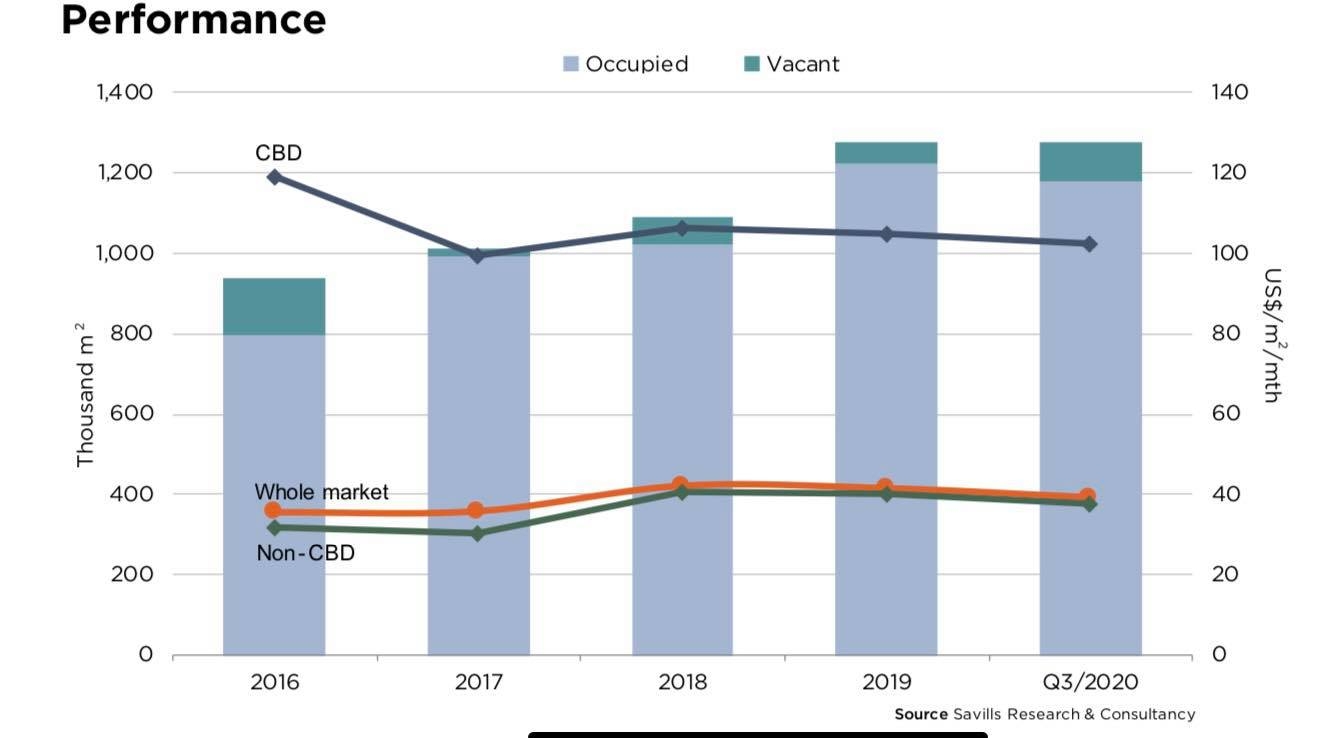 Retail property expected to recover significantly in first quarter of 2021 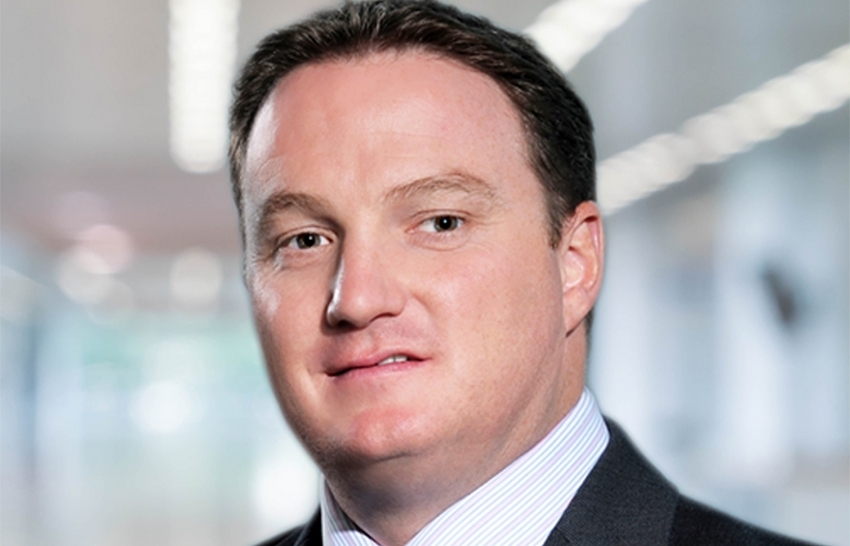