September 05, 2019 | 09:24
Tweet Email Print
Google agreed yesterday to pay US$170 million to settle charges that it illegally collected and shared data from children on its YouTube video service, a deal critics said was too soft on the internet giant.

The settlement with the Federal Trade Commission and the New York state Attorney General is the largest amount in a case involving the Children’s Online Privacy Protection Act, a 1998 federal law, officials said.

Officials said YouTube violated the law that requires child-directed websites and online services to obtain parental consent prior to collecting personal information from children under 13 which may be used for advertising.

The company marketed itself as a destination for children and benefitted by selling advertising to toymakers and others seeking to connect with young audiences, according to the FTC.

FTC chairman Joe Simons said the settlement “prevents YouTube and Google from turning a blind eye to the existence of kids-directed content” on its platform.

Simons said the settlement makes Google liable for violations by third-party content creators, going beyond federal law that requires the platform to have knowledge that videos are directed at children.

“No other company in America is subject to these requirements,” he said.

Letitia James, the New York attorney general, said the deal calls for “major reforms” to YouTube’s business practices in addition to the fines.

“We will treat data from anyone watching children’s content on YouTube as coming from a child, regardless of the age of the user,” YouTube chief Susan Wojcicki said in a statement.

“This means that we will limit data collection and use on videos made for kids only to what is needed to support the operation of the service. We will also stop serving personalized ads on this content entirely, and some features will no longer be available on this type of content, like comments and notifications.”

The settlement, which must be approved by a federal court, calls for the FTC to receive $136 million and New York state the remaining $34 million.

The deal was approved by a 3-2 vote of the FTC commissioners, with the two Democrats calling for tougher penalties.

The deal “repeats many of the same mistakes from the flawed Facebook settlement: no individual accountability, insufficient remedies to address the company’s financial incentives, and a fine that still allows the company to profit from its lawbreaking,” Democratic commissioner Rohit Chopra said in a dissent.

“The terms of the settlement were not even significant enough to make Google issue a warning to its investors.”

“We are gratified that the FTC has finally forced Google to confront its longstanding lie that it wasn’t targeting children on YouTube,” said Jeff Chester of the Center for Digital Democracy, one of the groups in the complaint.

The “paltry financial penalty of $170 million” is a mere slap and “sends a signal that if you are a politically powerful corporation, you do not have to fear any serious financial consequences when you break the law,” Chester said.

Josh Golin of the Campaign for a Commercial-Free Childhood said it was “disappointing that the FTC isn’t requiring more substantive changes or doing more to hold Google accountable for harming children through years of illegal data collection.”

Simons said that it would be difficult to get a harsher penalty imposed in court, which would require proving that Google knew about its violations from third parties.

The regulatory chief added that the settlement “sends a strong signal about the importance of children’s privacy.” 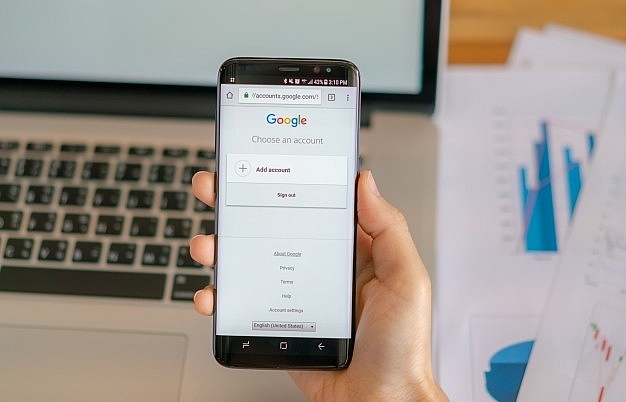 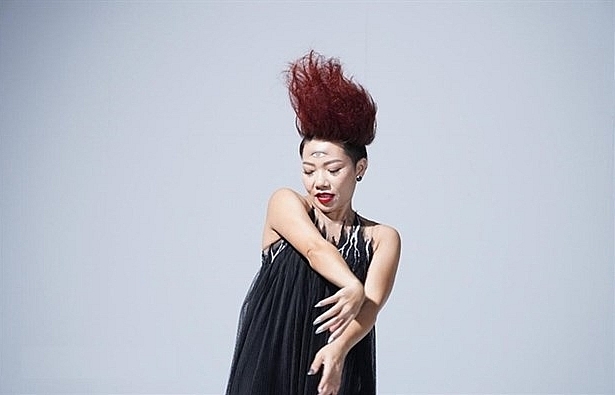 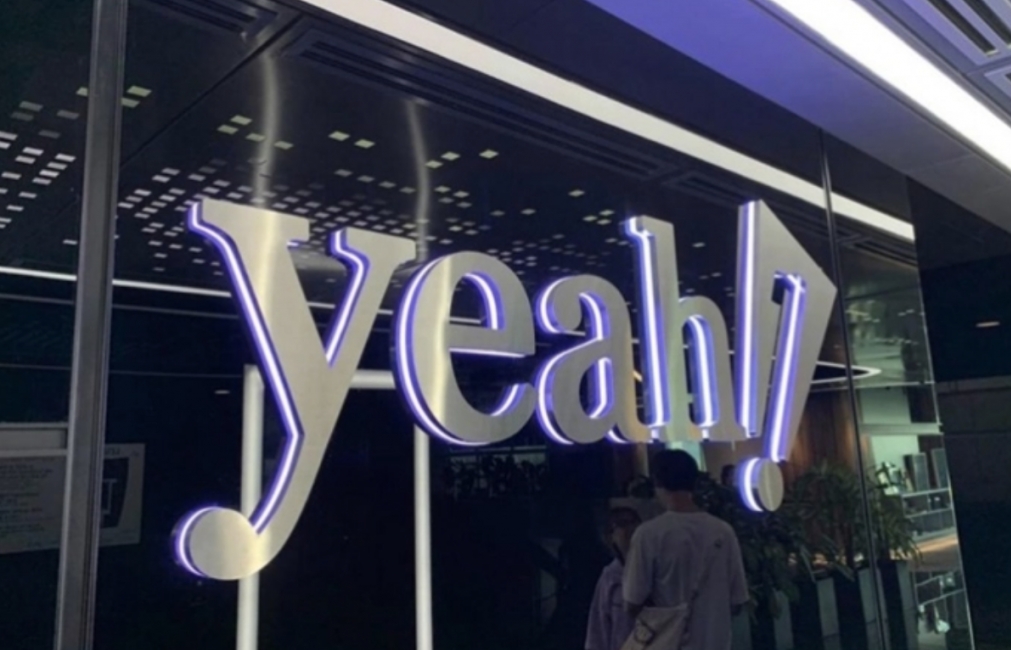