Foreign investment expansion up 41.4 per cent in January

As of January 20, 2021, total newly-registered and added capital, as well as investment going into capital contribution and share purchases reached $2.02 billion, equaling 37.8 per cent of last year's figure, according to the Ministry of Planning and Investment's Foreign Investment Agency. However, if the $4 billion LNG project in Bac Lieu province was excluded, total investment this month would be 51.7 per cent higher than last year.

There were 47 newly-registered projects (down 81.8 per cent on-year), with a total investment of over $1.3 billion (down 70.3 per cent on-year), including the project of Singapore’s Vietnam Kodi New Material Co., Ltd. valued at $270 million (in Bac Giang); China’s $210 million JA Solar PV Vietnam (in Bac Giang); Hong Kong’s $200 million Everwin Precision Vietnam (in Nghe An); and the US' $110 million United States Enterprises in Danang city.

Besides these, 46 projects (down 40.3 per cent on-year) expanded capital with a total value of $472.2 million (up 41.4 per cent). The most notable capital expansion was made by China’s radian tyre manufacturing project (Tay Ninh province) which has added $312 million.

Additionally, there were 194 capital contributions and share purchases (down 78.1 per cent) with a total investment of $220.8 million (down 58.7 per cent). 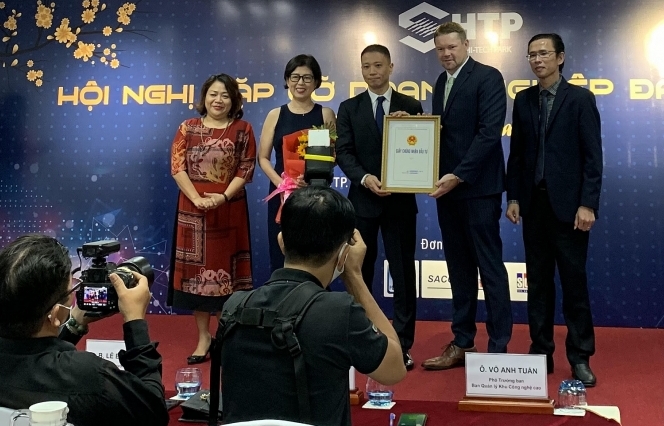 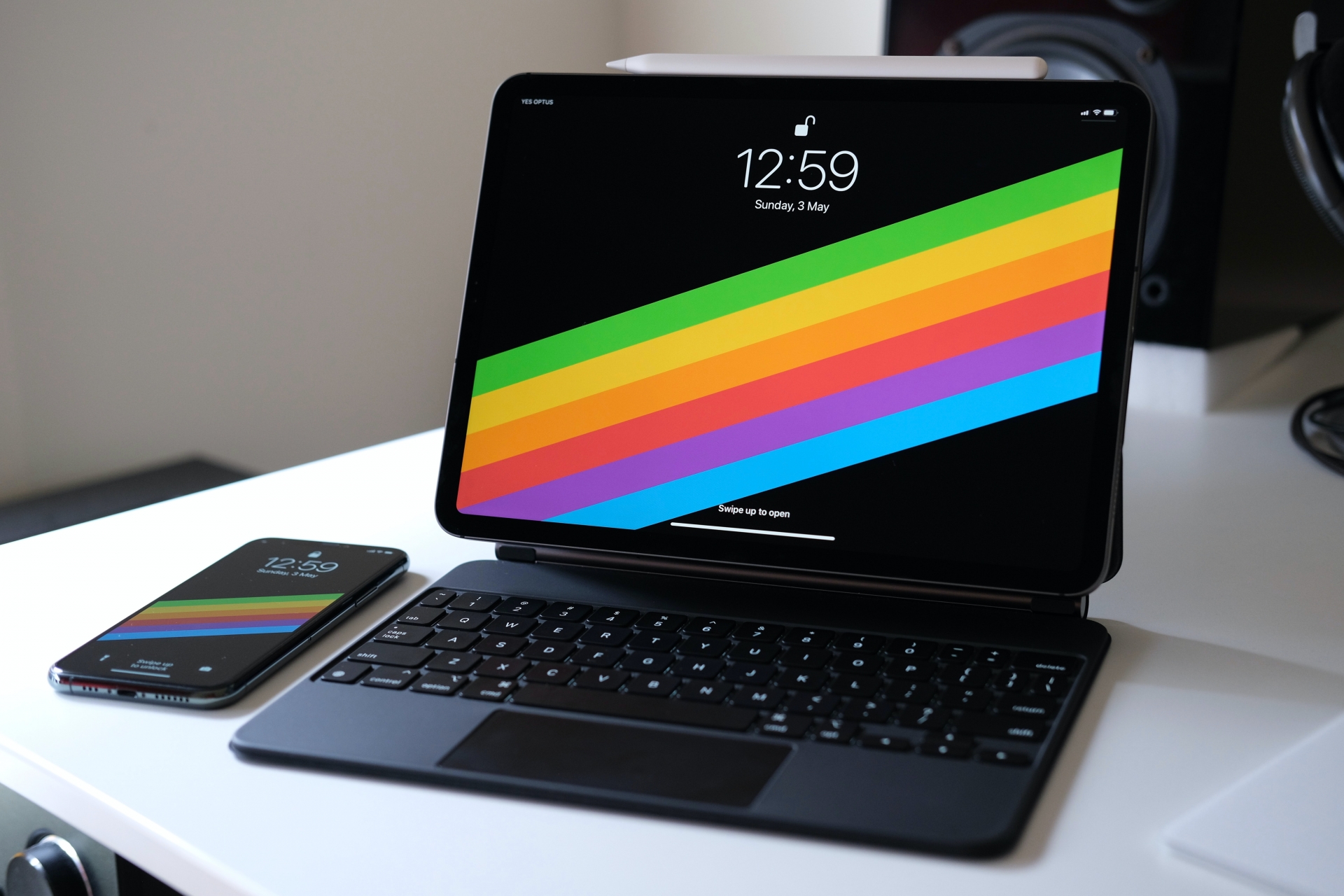 Apple speeds up output shift of iPhones and iPads in Vietnam 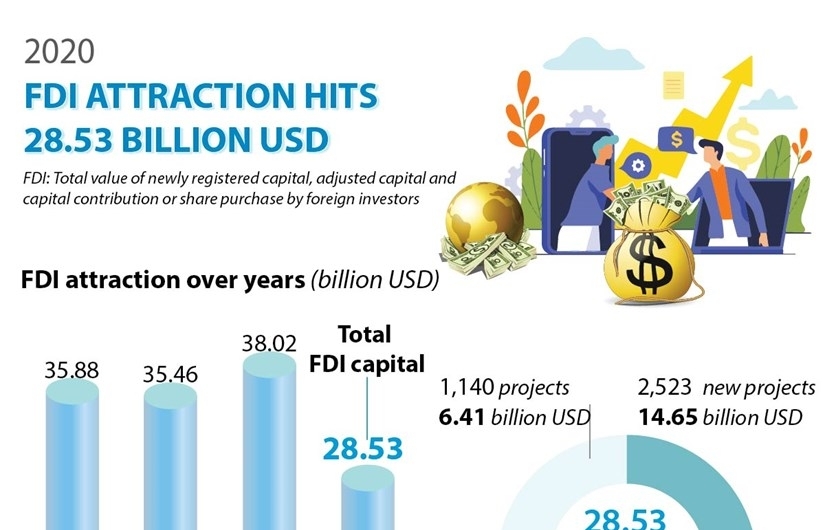 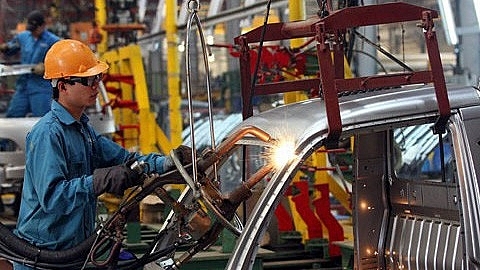 RCEP to promote investment inflows from Japan to Vietnam 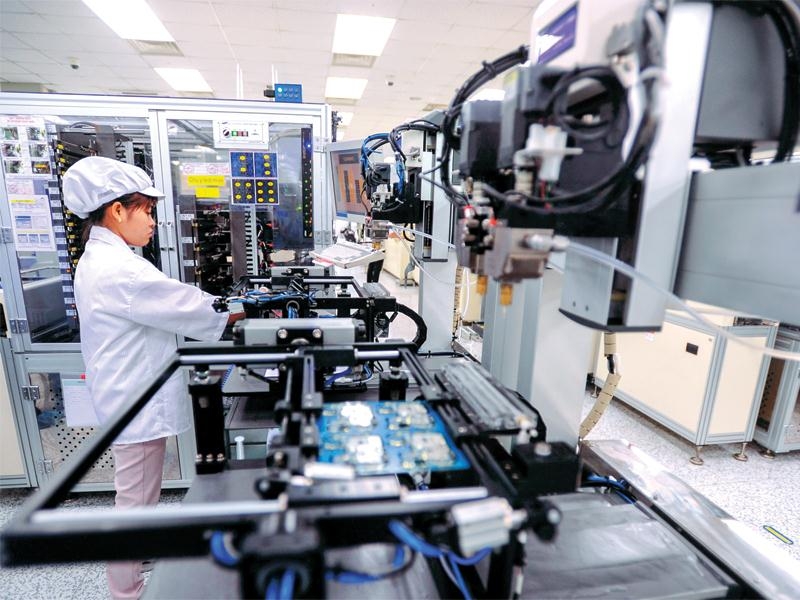 Over half of foreign-invested companies reported losses in 2019 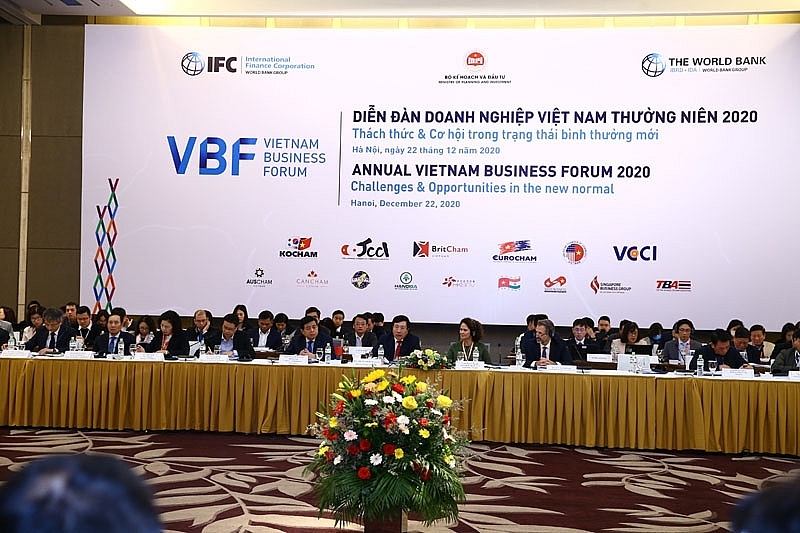