March 07, 2020 | 11:51 (0) user say
Tweet Email Print
Although universally accepted as a matter of urgency that may threaten flight safety, state management agencies are at a loss in finding suitable capital for improving the runways at Noi Bai and Tan Son Nhat international airports.

While recognising the need to renovate and upgrade the runways of Vietnam’s largest international airports to ensure safe operations and accommodate more modern aircraft, Vietnamese ministries are hard-pressed about the legal viability of allocating public funds for the purpose.

Due to the over-exploitation and the use of new-generation aircraft with large load and wheel pressure (such as A350-900, B787-9, B787-10), since 2017 the airport system of Tan Son Nhat International Airport area has been deteriorating at an accelerated rate. Similarly, Runway 1B in Noi Bai International Airport has also been overloaded and seriously damaged, requiring renovation, upgrade, or complete replacement.

To cover these works, Airport Corporation of Vietnam (ACV) has sent a written request in January to the MoT and CMSC to propose necessary mechanisms and policies to raise VND4.15 trillion ($180.43 million) for renovating and upgrading the airport infrastructure systems at the two airports.

ACV leaders commented in last September that the Government Office has started collecting opinions on the project from ministries. If everything goes smoothly, the project will take at least six months to be approved and about six months more to reach a final policy.

“These are all extremely urgent projects because the infrastructure systems of these two international airports are showing signs of damage of increasing severity which can directly impact the safety of operations and exploitation,” said Vu The Phiet, AVC general director.

However, there is significant confusion as to the possibility of ACV’s projects tapping into the state budget, with different ministries on different sides of the fence.

In official Dispatch No.1972/BTC-TC sent to the government office, the Ministry of Finance (MoF) said that ACV’s plan is in accordance with the Law on State Budget and the Law on Public Investment. However, as cited in the decisions of the prime minister and the Ministry of Planning and Investment (MPI) on the allocation of medium-term public investment funds, the renovation and upgrade of the airstrips of Tan Son Nhat and Noi Bai international airports are not included in the medium-term public investment portfolio for 2016-2020 of the Ministry of Transport (MoT).

The projects are not included in the medium-term public investment plan for 2016-2020 either, according to Document No.8572/BKHDT-TH dated November 13, 2019 of the MPI on the allocation of state investment in 2020.

The MoF has also pointed out that the principles, criteria, and norms for allocating investment capital from the state budget in 2021-2025 have not been approved yet by the competent authorities. Therefore, the ministry argues that it has no basis to consider ACV’s proposal to allocate capital yet.

In addition to the plan of using public investment capital, the MoT also proposed the PM to consider assigning the Commission for the Management of State Capital at Enterprises (CMSC) to study the plan of using the capital of Airports Corporation of Vietnam (ACV) to implement the projects soon.

The repayment of capital to ACV (if any) will be considered in detail after the plan to assign ACV to manage and exploit aviation assets is decided by the competent authority. 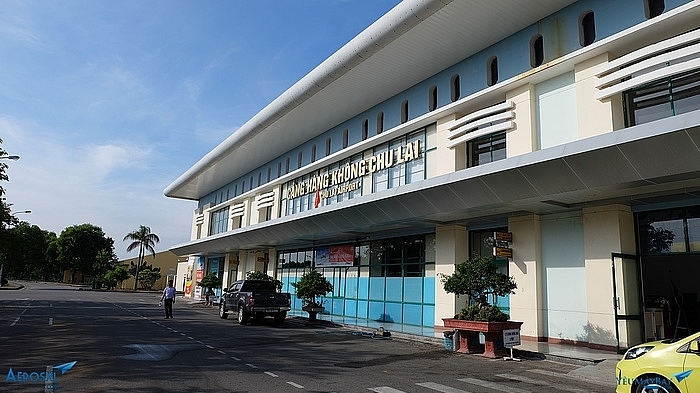 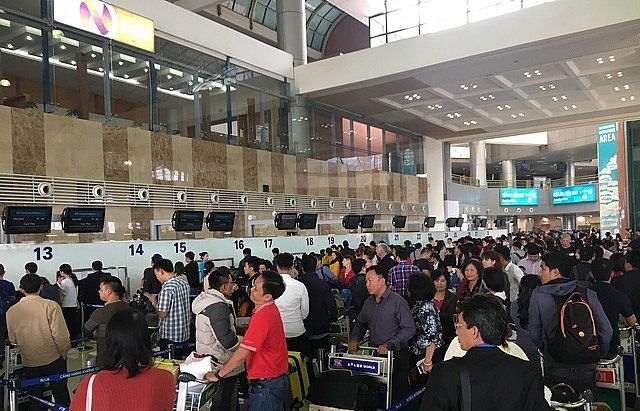 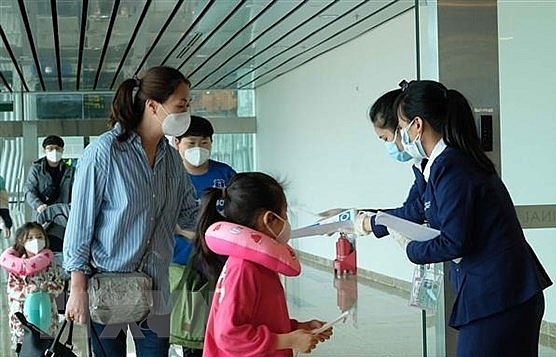 Hanoi to quarantine people arriving from epidemic-hit areas in RoK 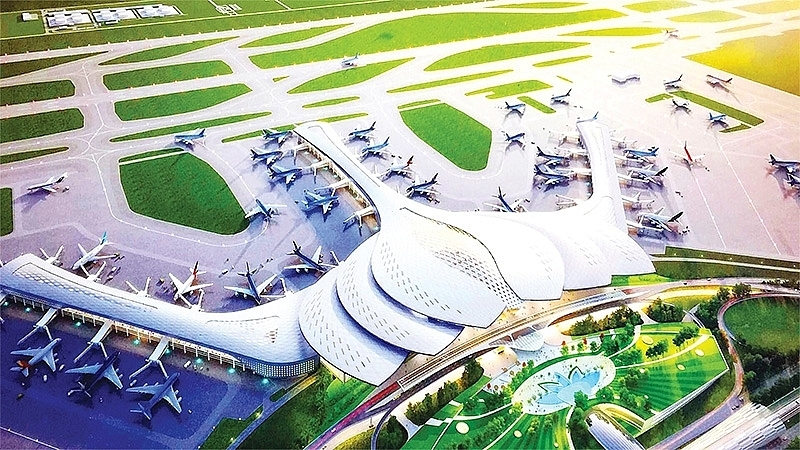 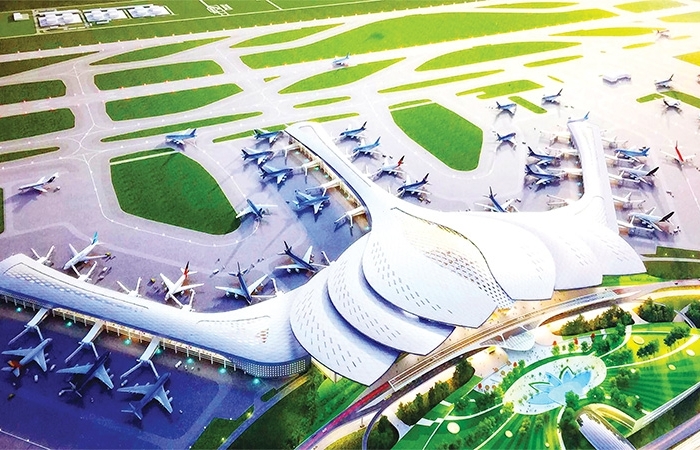 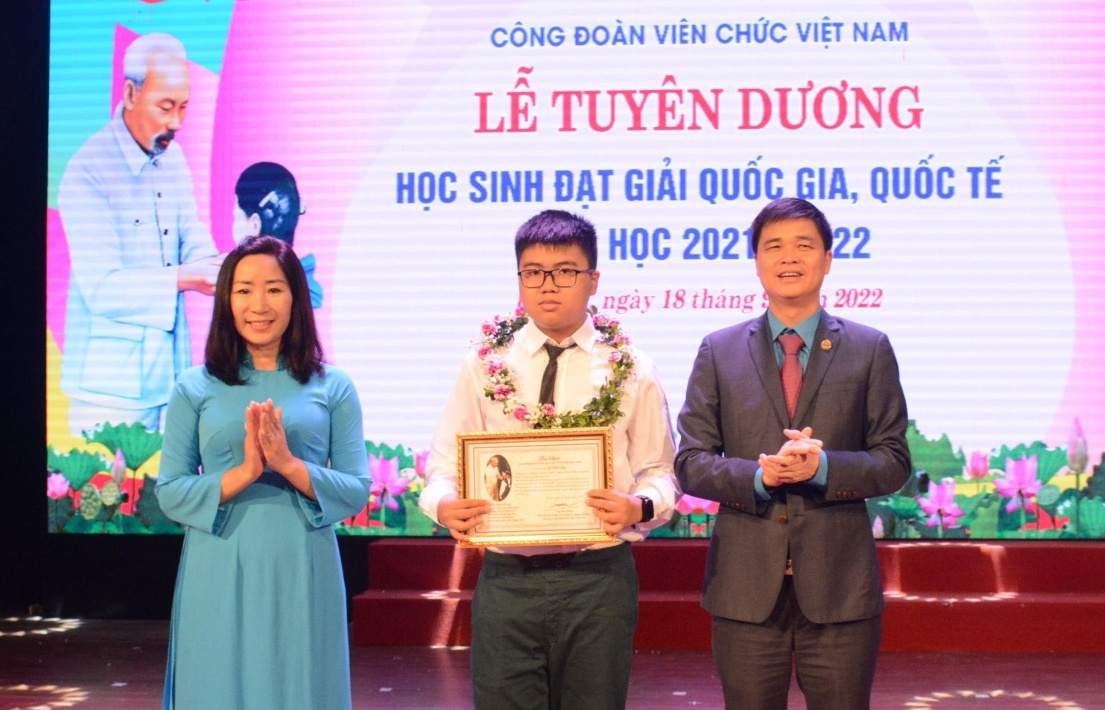 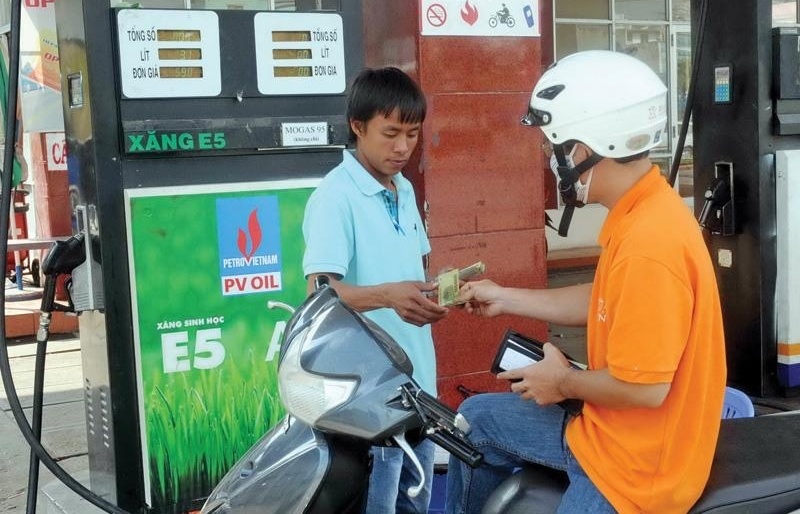 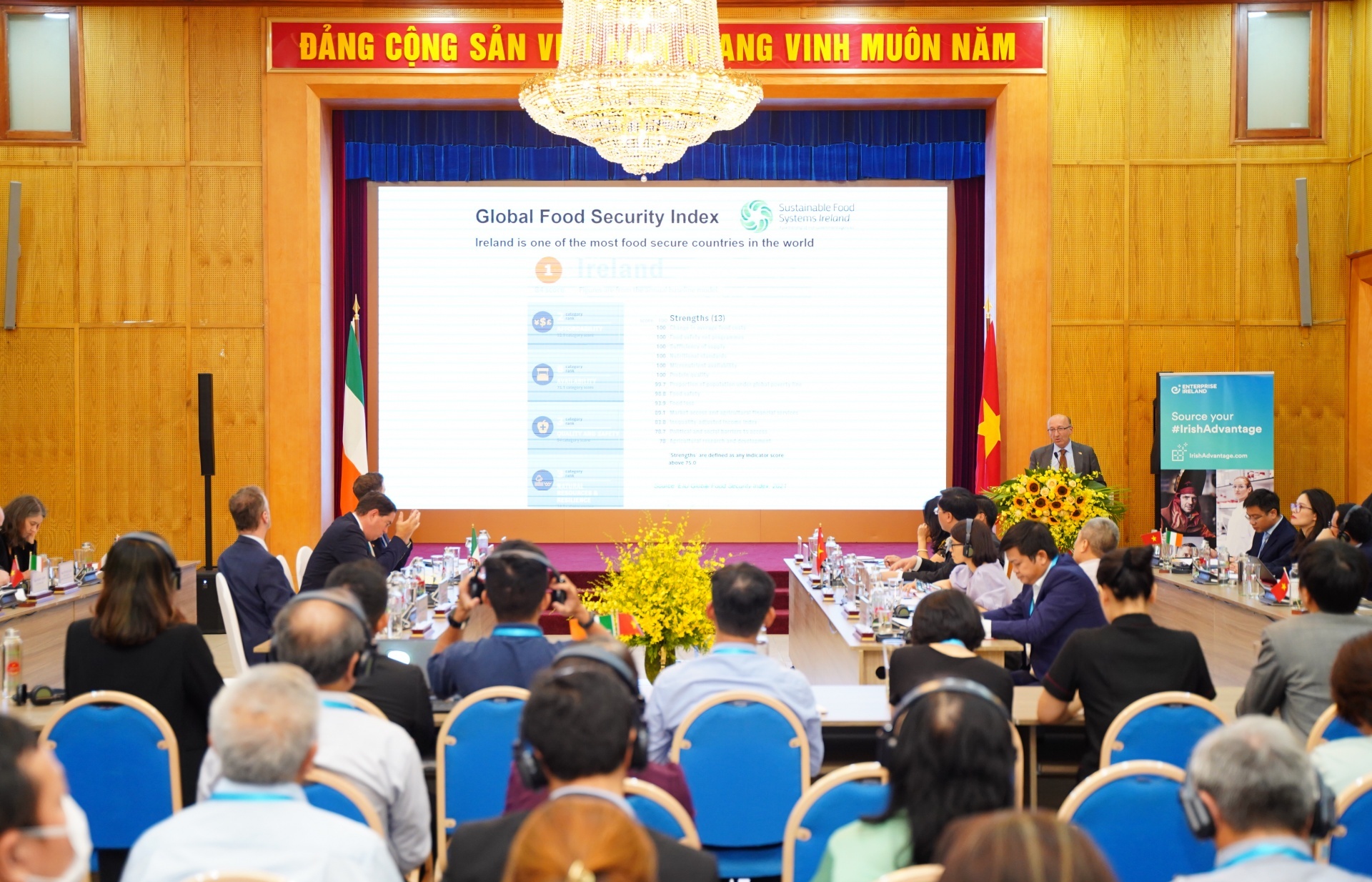