Starbucks Vietnam CEO Patricia Marques and MoMo e-wallet CEO Nguyen Manh Tuong announced a cooperation agreement between the companies a fortnight ago and discussed the opportunities this would bring.

The cooperation will help Starbucks Vietnam customers have more payment options in addition to cash, bank cards, and Starbucks cards.

“MoMo can reach more new customers from the Starbucks brand, and it also increases choices for their loyal customers,” said Tuong.

Explaining why it is only now linking with e-wallets, Marques pointed out that any project needs a lot of time to prepare the system.

“When it comes to implementation, we know there is still a lot of work to do,” said Marques.

MoMo is a Vietnamese e-wallet that has gained 30 million users since its debut in 2009 and was the only Vietnamese representative in the top 50 fintech companies in the world ranked by KPMG Global Fintech in 2019. It is the first e-wallet accepted at all Starbucks Vietnam stores in Vietnam.

Entering the Vietnamese market in 2018, Starbucks was interested in applying technology solutions to bring customers modern and new experiences, including cashless payments.

The COVID-19 pandemic prompted Starbucks to accelerate its digital transformation by working with delivery apps such as Grab and ShopeeFood, then developing its own app to make it easier for customers to order drinks and pay.

Thousands of businesses in the food and beverage (F&B) sector are witnessing a strong digital makeover.

According to the payment platform Payoo, the number of cashless transactions in the second quarter of 2022 increased by 61 per cent in volume and 41 per cent in value as compared to the first quarter.

This rate is even higher in other sectors, such as tourism, retail, and education.

The F&B market has witnessed many other deals between businesses and non-cash payment solution providers. Customers at Highlands Coffee,

Jollibee, Gongcha, and Haidilao can pay with domestic cards, international cards, QR codes, or e-wallets, and emerging methods such as contactless payments.

VNPay has cooperated with many outlets such as the Lotteria fast food chain, TH true MILK, Guta coffee chain, and Phuc Long. Payoo is working with several financial partners including MasterCard, VPBank, and TPBank, and retail chains such as Jollibee, FamilyMart, Highlands Coffee, and Grove Fresh.

Winnie Wong, country manager for Vietnam, Cambodia, and Laos at Mastercard, said that new technology has made payments faster and more convenient, so it is inevitable that the F&B sector will embrace this technology.

“Traditional shoppers have gradually switched to cashless payments because of the convenience and safety. F&B businesses now have to change how they serve to match customer needs,” Wong said.

Mastercard’s New Payments Index 2021 revealed that 84 per cent of consumers in the Asia-Pacific region have seen their access to emerging forms of payments increase in the previous year alone. While 88 per cent used at least one emerging payment type in the year, two-thirds (64 per cent) of all respondents, including 75 per cent of millennials, say they tried new payment methods that they would not have tried were it not for the coronavirus pandemic.

According to market research firm BMI, Vietnam has become one of the most attractive F&B markets globally. The contribution of the F&B sector to the total national GDP in 2021 was about 15.8 per cent. Spending on both food and beverages accounts for the highest proportion in the monthly spending structure of Vietnamese consumers with about 35 per cent of the total consumption expenditure in the country.

Furthermore, under a report by Dcorp, a company that advises and deploys management solutions for the hospitality and retail industry, spending on food services is also at a high level with more than $360 each month, higher than that of other countries in the region such as Indonesia, Thailand, the Philippines, and Malaysia.

But Vietnam’s F&B sector is characterised by the prevalence of smaller companies. The Dcorp report added that 84 per cent of food companies have less than 50 employees. Over time, it said, one would expect larger companies to develop from the F&B ecosystem. 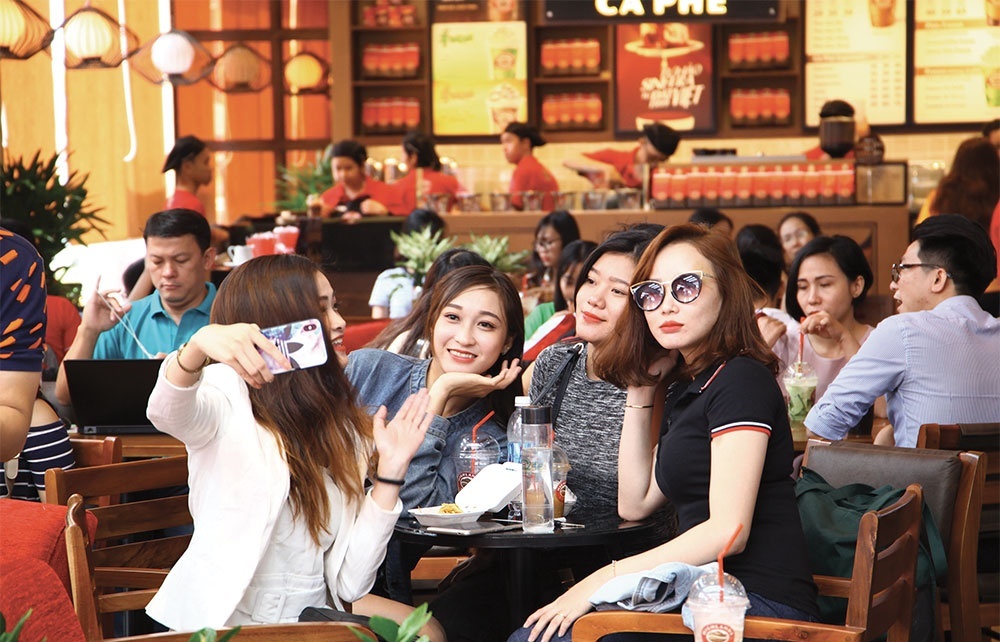 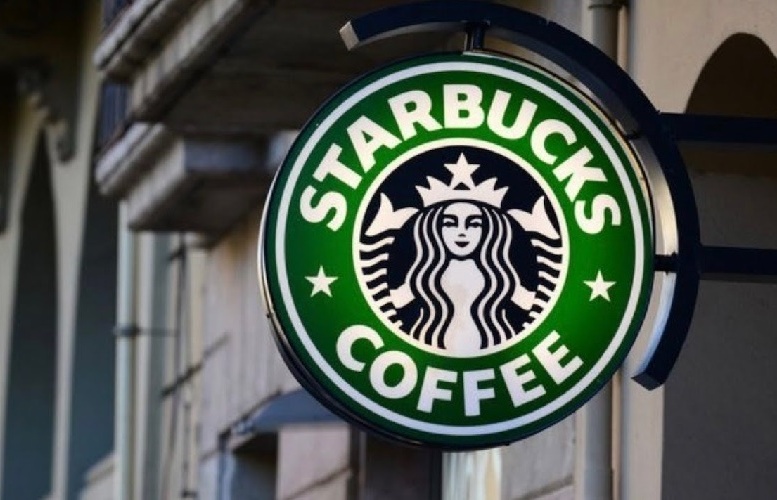 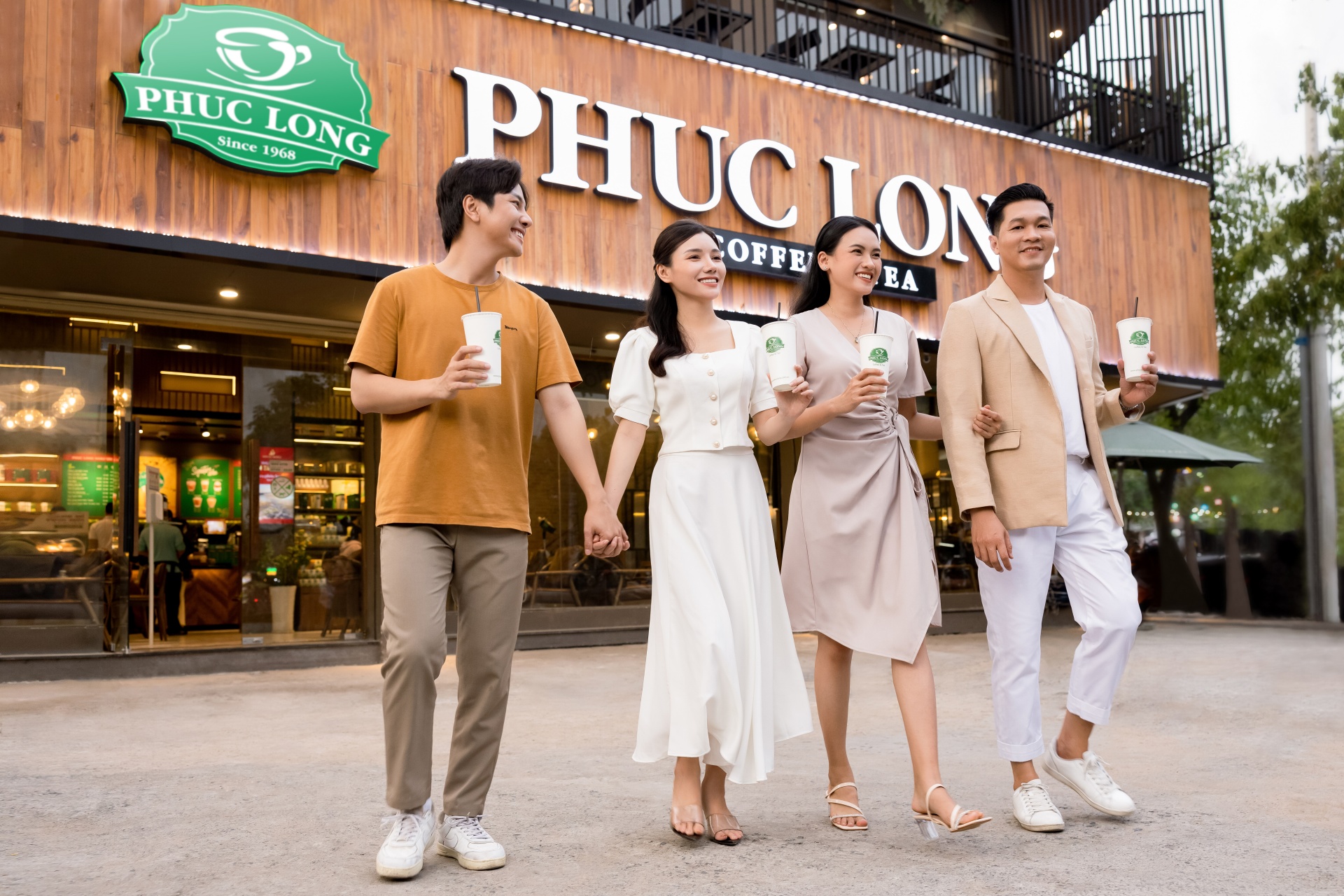