December 31, 2018 | 08:00
Tweet Email Print
The assembly segment will remain dominant in Vietnam, even if Foxconn relocates its iPhone assembling facility from China.

The largest Apple supplier Foxconn may be planning to open an iPhone assembly facility in Vietnam while developing a $9 billion chip plant in China to optimise operations and avoid US taxes.

China-based Foxconn Group is currently in the final stages of talks with the government of Zhuhai city (Guangdong province) located near Macau, to build a chip plant worth $9 billion in the area, according to Nikkei Asia Review.

Foxconn is expected to enter into co-operation with Japanese group Sharp, which it acquired in 2016. Accordingly, Sharp is the only Foxconn subsidiary experienced in chip manufacturing, but the firm stopped developing semiconductor technology when it ran into financial problems in 2010.

Along with the plan to develop the billion-dollar chip plant in China, Foxconn is supposed to be in negotiations with the Hanoi People's Committee to transfer its iPhone assembly facility from China to Vietnam. The information was affirmed by Vu Tien Loc, chairman of the Vietnam Chamber of Commercial and Industry (VCCI) at a meeting with the prime minister on November 22.

It seems like the local low-cost and low-skill workforce is the main reason behind Foxconn’s plan. Accordingly, with the current quality of local human resources, luring foreign invested enterprises (FIEs) into high-value-added sectors such as research and development (R&D) remains difficult.

“According to Navigos Search’s survey on Vietnamese middle-skilled labourers under the impact of the ASEAN Economic Community (AEC), Vietnamese labourers need to improve foreign language skills and their global mindset,” Mai said.

As a result, the expectation of creating a boom for local R&D activities thanks to Apple supplier entering into Vietnam seems a far distance to reach because if it relocates the iPhone assembling facility from China to Vietnam, the assembly segment, which already accounts for a huge proportion of the foreign-invested enterprise (FIE) segment, will keep common in the country. Thus, local R&D will not receive much of an impetus to grow.

At the seminar on attracting and transferring technologies at FIEs on June 25, it was reported that only 20 per cent of firms in Vietnam use high-technology, lower than Thailand’s 31 per cent, Singapore’s 73 per cent, and Malaysia’s 51 per cent, while the standard rate to reach the targets of industrialisation and modernisation is a minimum 60 per cent. 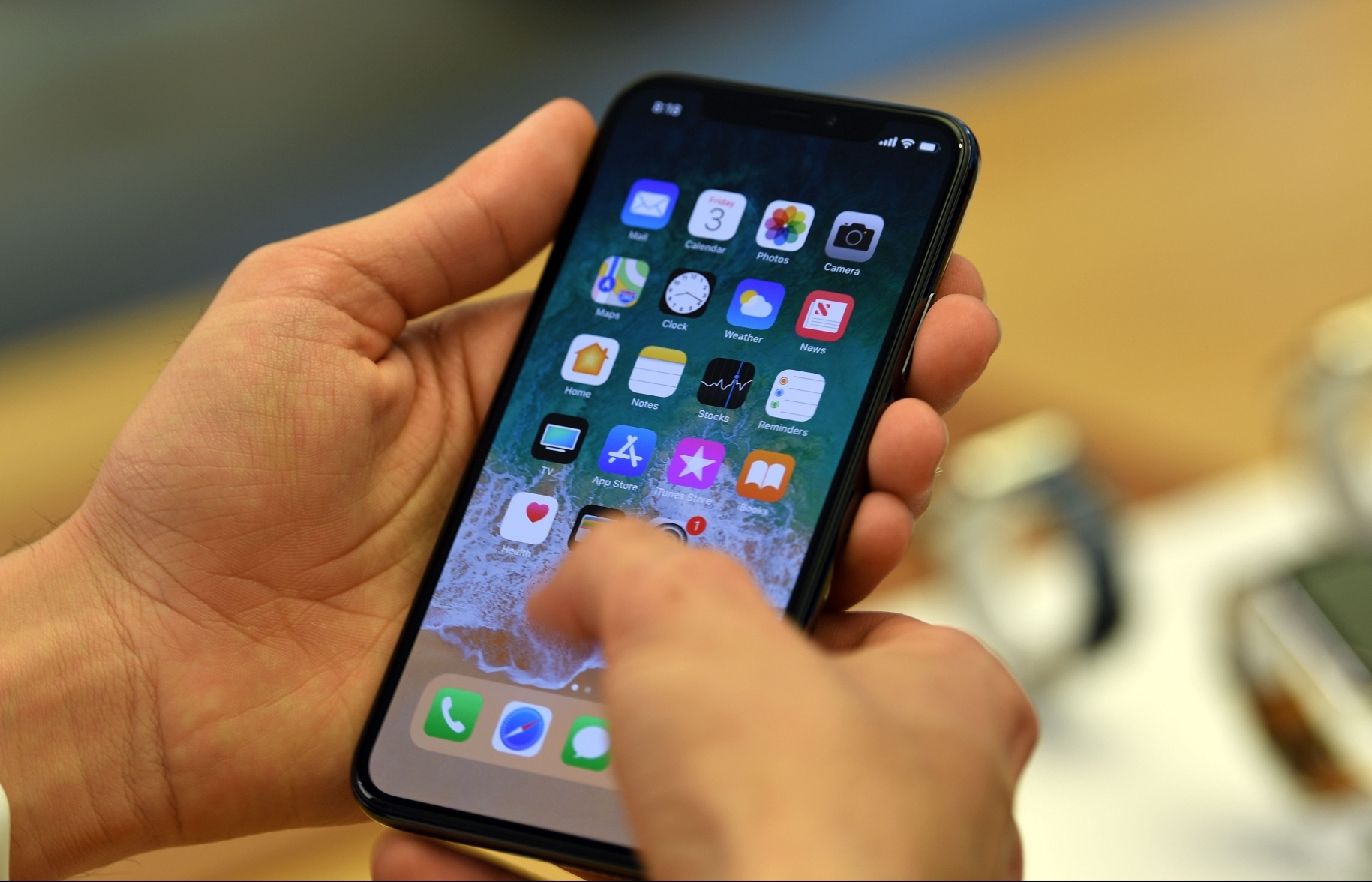 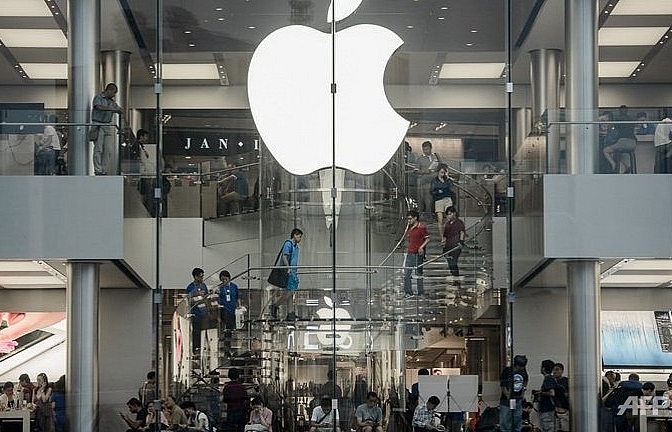 Apple may select Vietnam to build facilities to avoid US tariffs 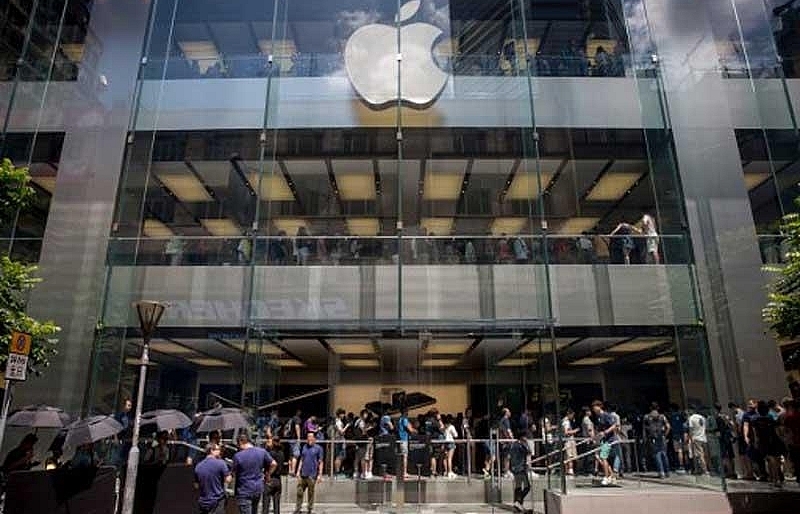 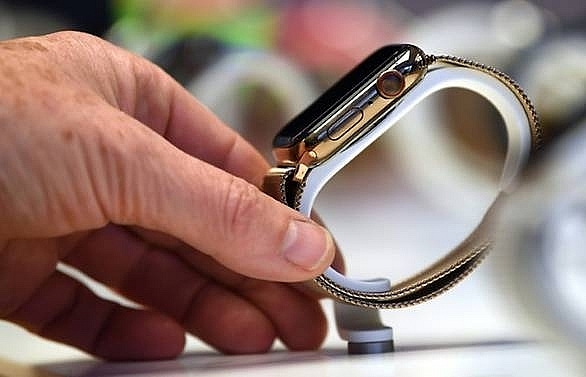