Dong Nai – The southern province of Dong Nai has basically completed ground clearance work to the first phase of Long Thanh International Airport, according to the provincial People’s Committee.

A total of 1,800 ha of land are needed for the construction of first phase of the airport, of which 1,200 ha are rubber plantations owned by enterprises and the remainder belong to more than 1,000 households.

The province plans to hand over all the 1,800 ha of land to the airport’s investor on October 20.

Chairman of the provincial People’s Committee Cao Tien Dung said the province is facing difficulties in building the Loc An-Binh Son resettlement area due to unfavourable weather. It is now the peak of the rainy season in Dong Nai, which impedes construction work in the area.

The provincial authorities are looking for solutions with the aim of handing over land in the resettlement areas to relocated people in October.

Covering more than 5,580 ha, the Long Thanh International Airport has an investment of more than 336 trillion VND (14.6 billion USD). It will be located in six communes in Long Thanh district in Dong Nai.

The project includes three investment phases with the ultimate goal of making the airport capable of serving 100 million passengers and five million tonnes of freight each year.

In the first phase, a runway and one passenger terminal along with other support works will be built to serve 25 million passengers and 1.2 million tonnes of cargo each year. It is expected to be completed by 2025. 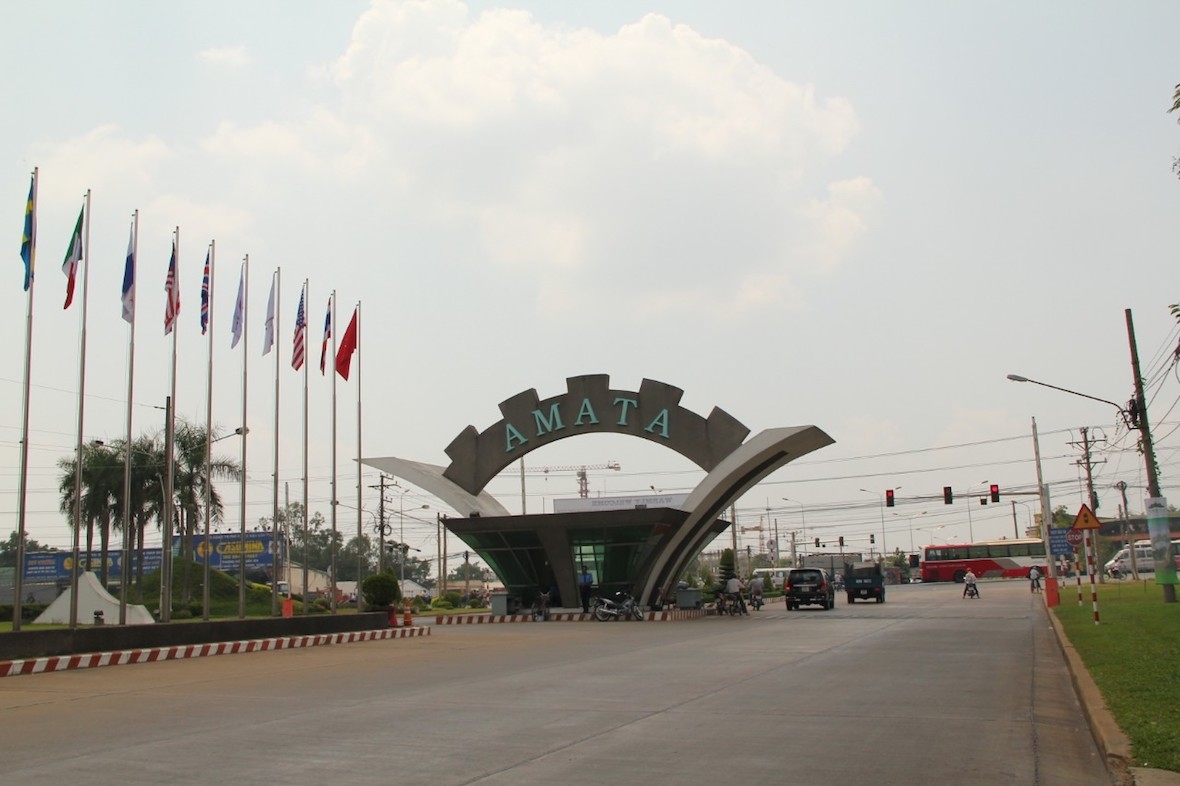 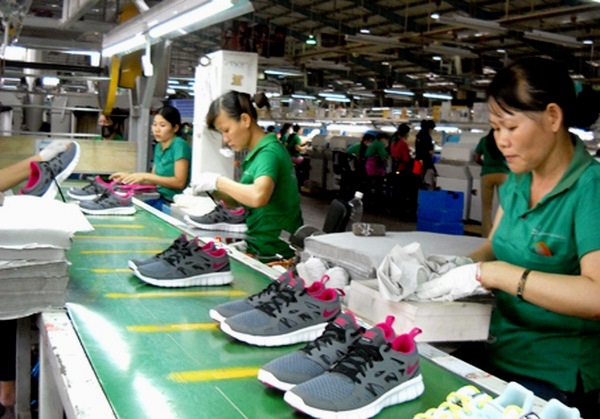