June 21, 2021 | 09:04
Tweet Email Print
The central coastal city of Da Nang has again closed public beaches and temporarily banned indoor dining, while takeaways and deliveries are encouraged, according to a new order.

Da Nang – The central coastal city of Da Nang has again closed public beaches and temporarily banned indoor dining, while takeaways and deliveries are encouraged, according to a new order.

The move came after the city reported a new COVID-19 outbreak that has spawned 24 infections in a single day.

The order – which asks that restaurants, eateries, cafes, and other eating and drinking venues only serve take-away or online orders – will take effect from 12pm on June 20 until further notice.

Deputy Chairman of Da Nang Le Quang Nam signed the order on late June 19, just over a week after the restrictions on these activities were lifted on June 9 following three weeks of no local COVID-19 cases.

The city has traced a total of 530 people in close contact with COVID-19 patients, said Phan Van Son, deputy head of the Da Nang People’s Committee Office. He proposed the city to intensify management of vehicles going through checkpoints and request their drivers to fill out health declaration before entering the city.

The new outbreak is connected with a 59-year-old man who works as a guard in Thanh Khe district and all 23 related infections detected on June 19 are residents in the district.

The man was said to have been in contact with a confirmed infection case from HCM City, which is seeing high daily rises in cases and more restrictions have been introduced to curb the spread.

The ‘triangle area’ formed by the three streets Le Duan, Hoang Hoa Tham, and Ly Thai To in Thanh Khe district, with about 648 households and 2,400 people in total, has been put under strict lockdown while contact tracing and testing are underway. 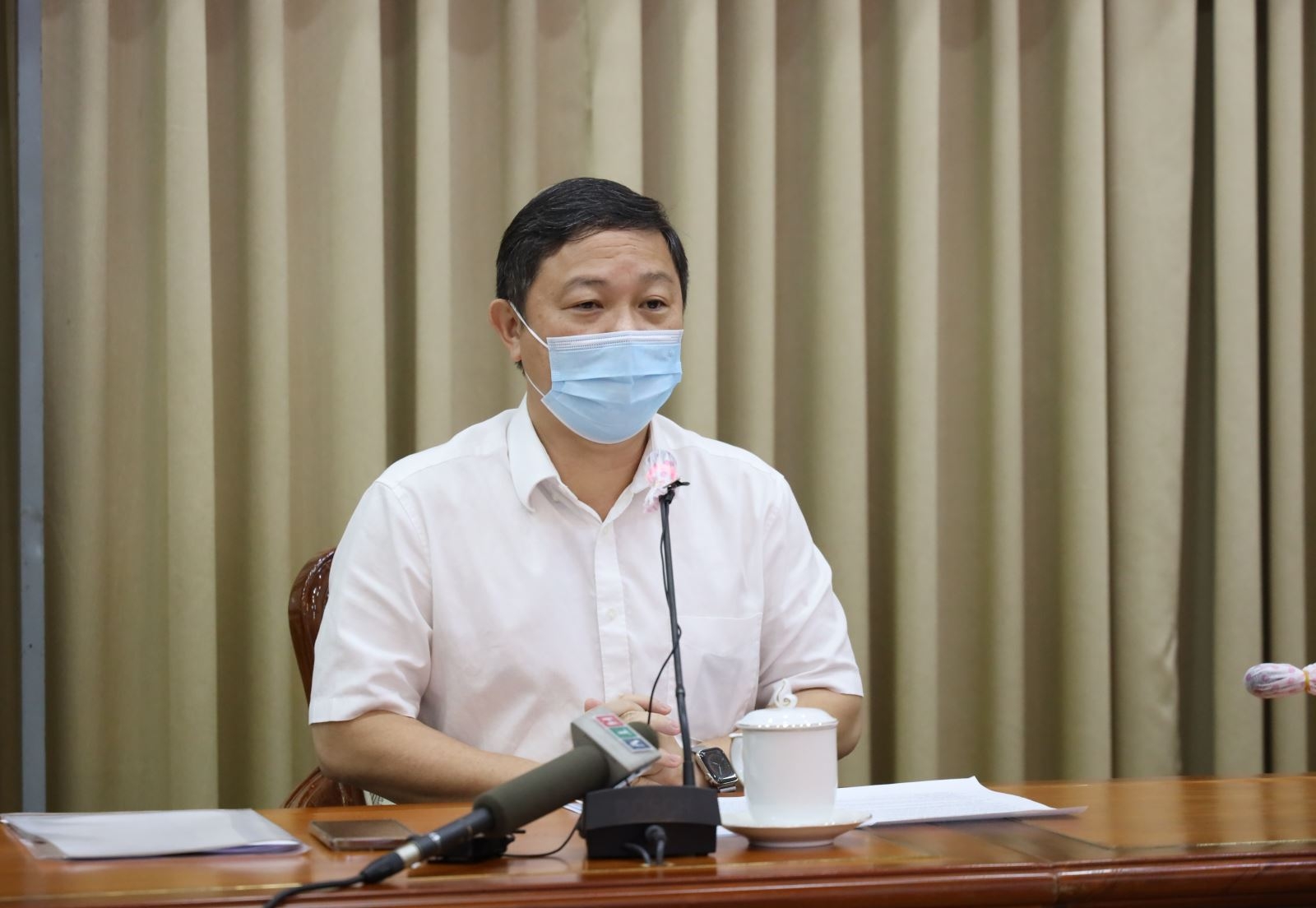