Answering questions about the establishment of CNC Company, Duong said that he and C50’s director general Nguyen Thanh Hoa met and reported to a Deputy Minister of Public Security (who has since then deceased) on establishing a company for investigation activities in the field of commerce and economy and scouting out high-tech crimes.

Duong confirmed that Hoa was the representative of C50 to sign a co-operation agreement with CNC. Moreover, C50 contributed 20 per cent of CNC’s total capital. Therefore, CNC did its utmost to support C50 in its scouting activities and crime investigation, especially for high-tech cases. Nguyen Thanh Hoa was the MoPS’ supervisor for CNC, confirmed Duong.

During 2011-2015, CNC reported to C50 every month, quarter, and year. C50 also sent officials to supervise the company. At first, CNC had to rent its office, but then it moved to a location at 10 Ho Giam Street under the management of MoPS’ General Department of Police since 2012.

In early 2015, CNC officially became a company under C50, following a decision by the General Department of Police.

According to the indictment, knowing full well that CNC Company was under the management of C50, Phan Sao Nam (former chairman of VTC Online) asked Nguyen Van Duong (chairman of CNC) to develop online gambling software.

In April 2015, Duong ordered Luu Thi Hong (general director of CNC) to sign a contract with Nam to develop the online gambling game RikVip, after which Nam, along with VTC Online JSC’s technical officers, set up 262 servers to deploy RikVip.

At the seventh day of the trial (yesterday), all of 91 defendants were present. Telling the court about the game Rikvip/TipClub, Nam said that he did not expect the sales of this game to become so huge. Its annual revenue was only VND5-10 billion ($217,400-434,800 million) at first, which drastically increased later on.

“We built an IT system as large as a big bank or telecommunication company from very limited funds. It was completely made by Vietnamese,” said the former chairman of VTC Online, expressing his pride of the technical achievement.

However, defendant Nam also expressed regret and submitted a full declaration of the assets and properties he gained from the gambling ring, and agreed to hand these over to the state. He said that he had just sold his family house, which he bought in 2013 before launching gambling ring.

According to the investigation agency, the defendants poured a total of VND10 trillion ($434.8 million) into RikVip, 23Zdo, and Zon/Pen developed by them. This figure is not full because the agency has not calculated investments between June 24, 2017 and August 29, 2018 into these firms. 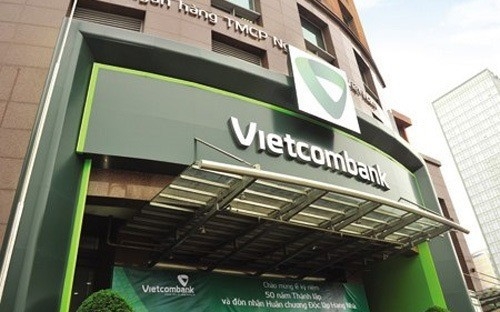 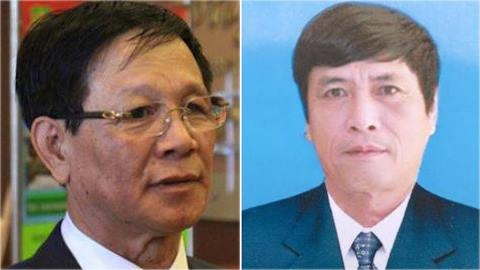 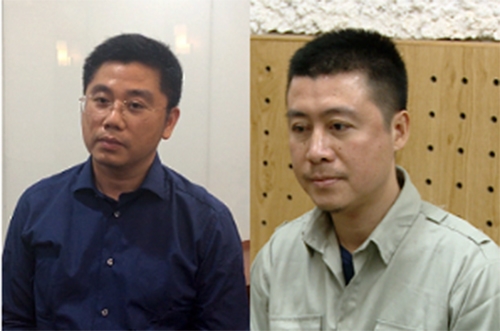 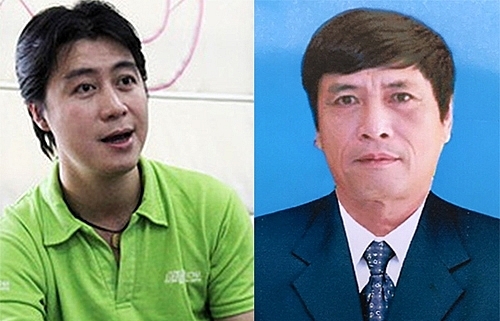 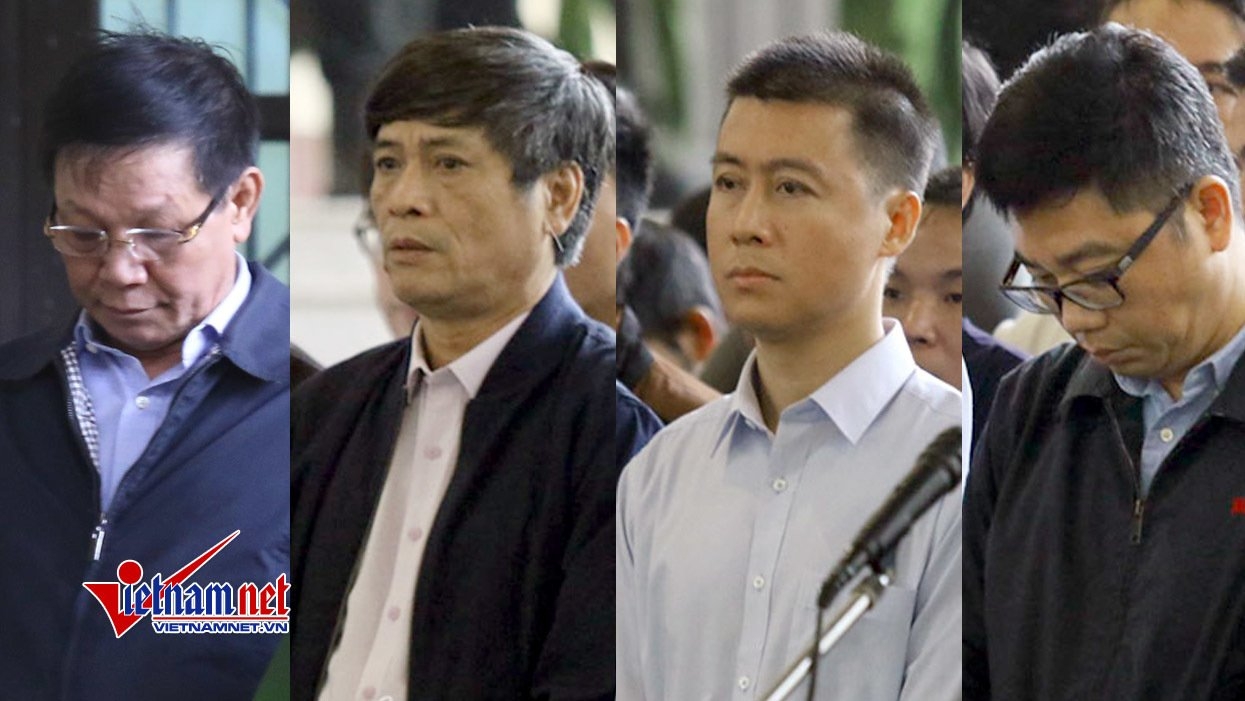 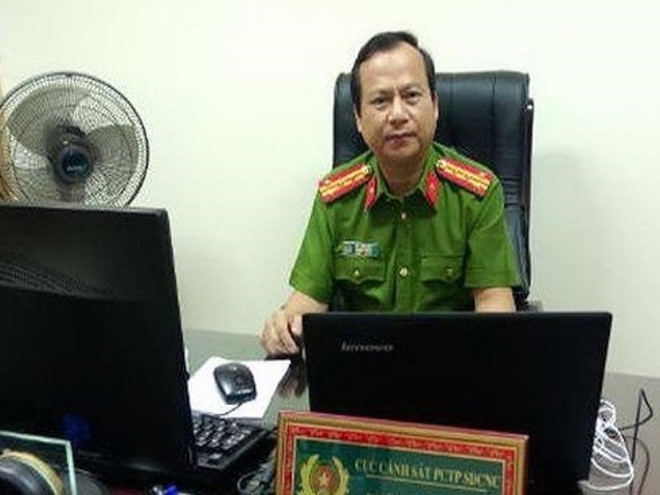