CEO of ride-hailing service Be resigns

December 26, 2019 | 17:18 (0) user say
Tweet Email Print
Tran Thanh Hai, CEO of the ride-hailing service Be, has stepped down after two years at the head of the service, which he joined in the beginning days.

According to information published by Be Group, Hai's withdrawal is due to private reasons, however, he will remain an advisor for the Board of Directors.

Be affirmed that the change of senior personnel will not impact the operations of the group. The BoD also committed to maintaining the existing growth momentum.

Under the management of Hai and the BoD, Be reported positive growth a year after launch. Notably, according to a report by ABI Research, Be ranks second in the ride-hailing service market of Vietnam.

In December 2018, Be Group Corporation officially launched its new ride-hailing platform and the beBike and beCar services. It expected to become a big player like Grab or Go Viet with a comprehensive super app. At present, it offers five services, including beBike, beCar, beFinancial, beExpress, and beDelivery.

Regarding the larger market, Vietnam’s ride-hailing market is dominated by Grab, following Be Group, Fastgo – a Vietnamese firm – and Go Viet, a subsidiary of Indonesia’s Gojek.

Most recently, Gojek has confirmed that it will stop five out of seven services on its separate lifestyle division and app, GoLife, due to stagnant performance. 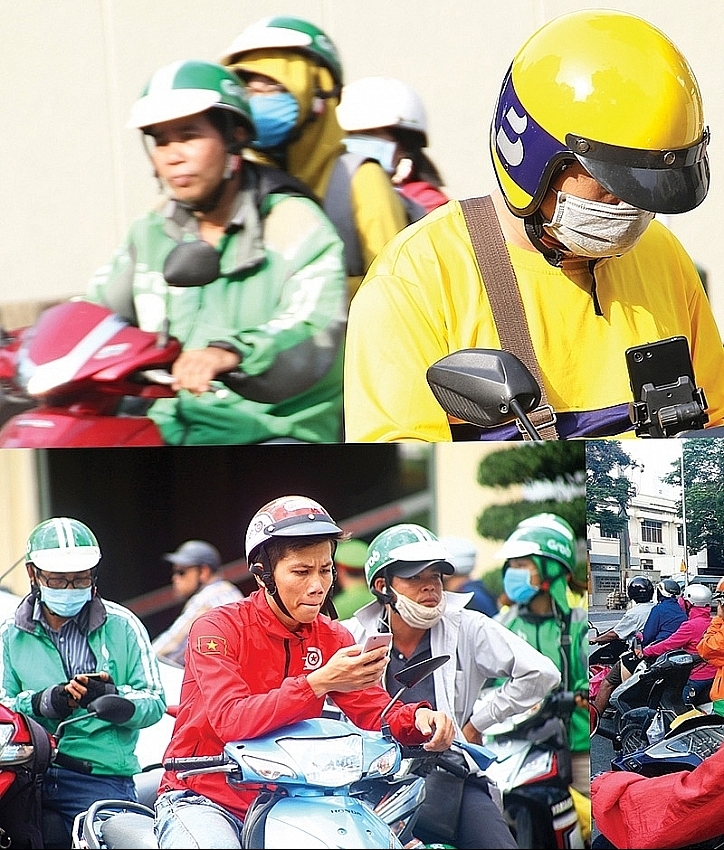 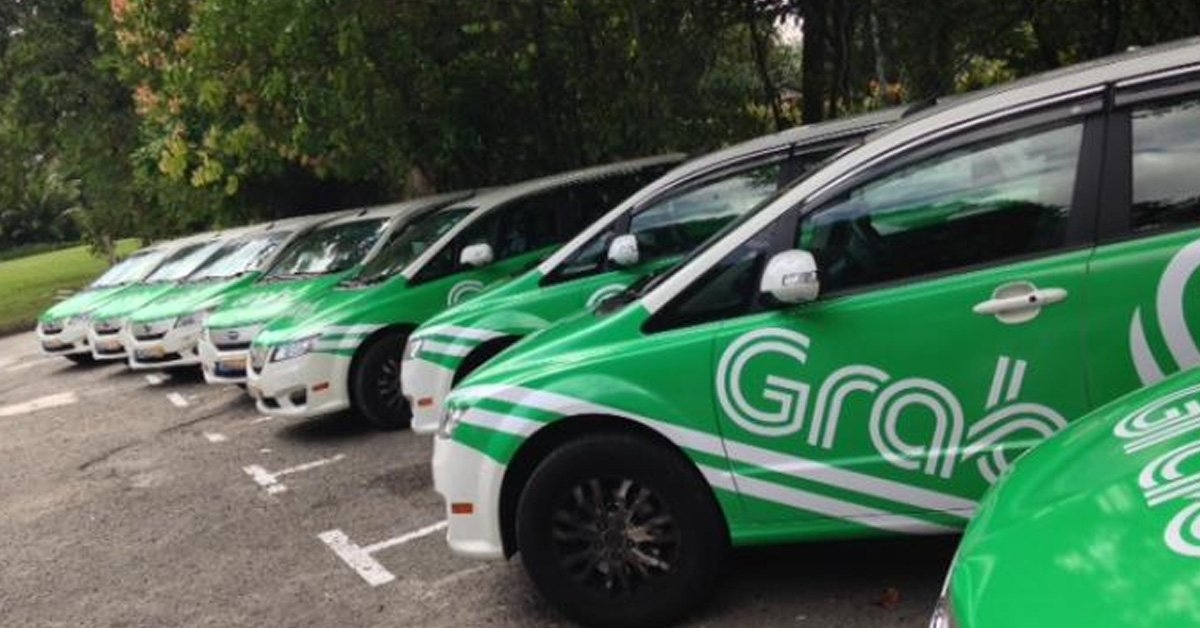 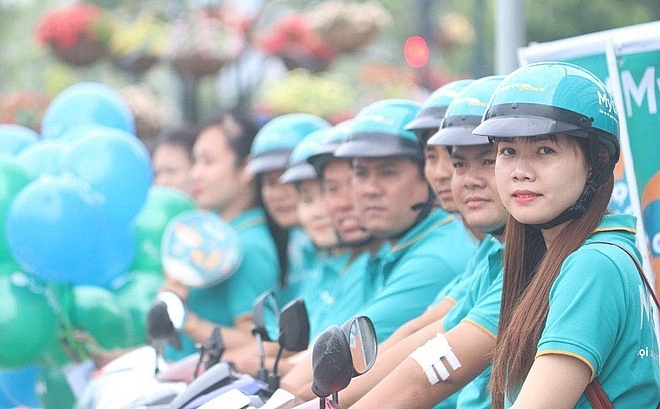 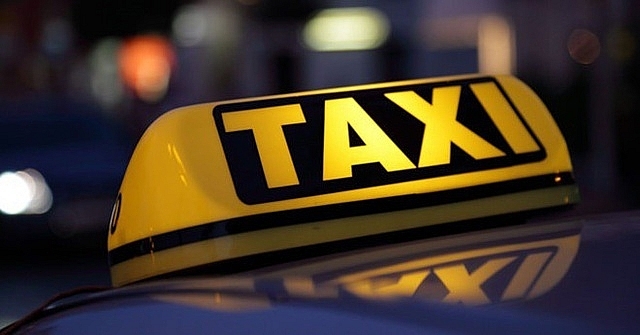 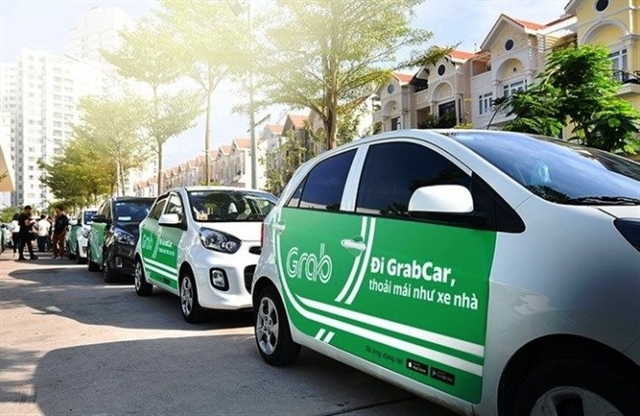 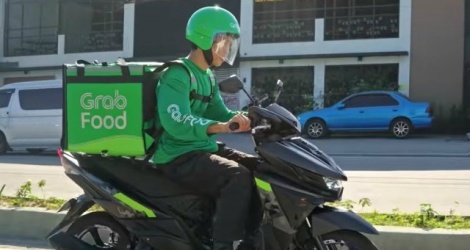