This is PM Hun Sen’s second visit to Vietnam within one year since Cambodia established its sixth-tenure government in September 2018.

The visit takes place amidst the fruitful development of relations between Vietnam and Cambodia. It affirms Vietnam’s foreign policy of independence, self-reliance, diversification and multilateralisation of relations, with high priority given to preserving, cultivating and developing the fine neighbourliness, traditional friendship, comprehensive cooperation and long-term sustainability with Cambodia.

The trip is also set to reinforce economic, trade and investment ties, as well as collaboration in border affairs and transport between the two countries.

Vietnam and Cambodia share about 1,245km of land border. For the last nearly 50 years, they have organised many rounds of talks and signed a number of legal documents to recognise the achievements in the settlement of border issues, thereby helping to build a peaceful border of long-lasting stability, strengthen solidarity and friendship, and facilitate border residents’ lives.

Over the past years, bilateral trade has been on the rise, surpassing 4.7 billion USD in 2018 (up 24 percent year on year) and 3 billion USD in the first eight months of 2019.

Vietnam is among the five largest foreign investors in Cambodia with more than 200 projects worth over 3 billion USD, mainly in rubber plantation, telecom, finance, banking and energy.

The two sides inked a double taxation avoidance agreement, another on promoting bilateral economic and trade ties for 2019-2020, a strategy for transport cooperation with a vision to 2030, and a deal revising the road and waterway transport agreements.

Additionally, Vietnam has provided hundreds of scholarships in different fields for Cambodia each year. The two sides have also worked together to create conditions for Cambodian people to receive health examination and treatment in Vietnam with medical fees similar to locals’.

About 800,000 Vietnamese people visited Cambodia in 2017, and this figure reached 835,000 in 2018, making Vietnam the second biggest source of foreign tourists of the country. 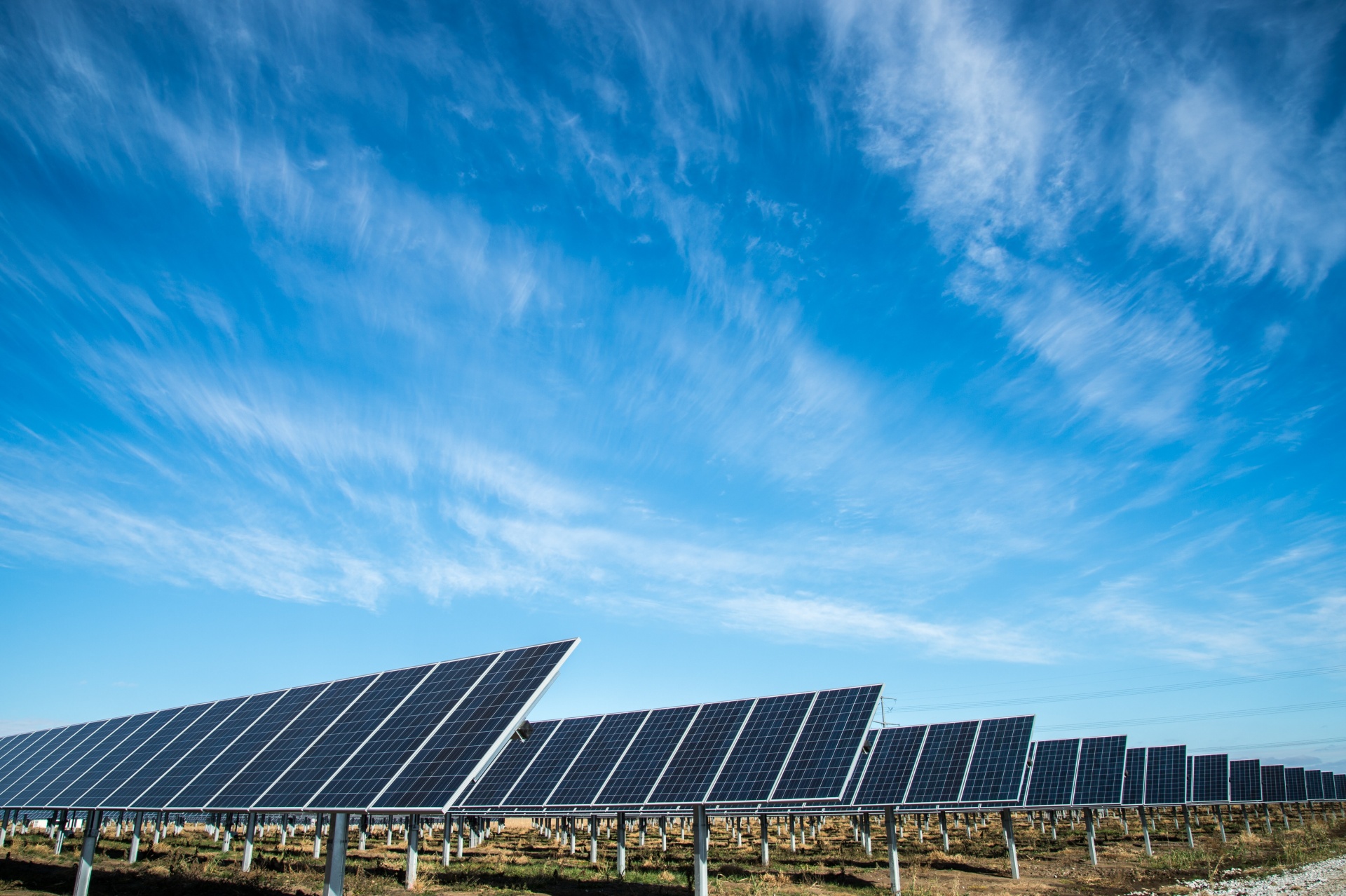 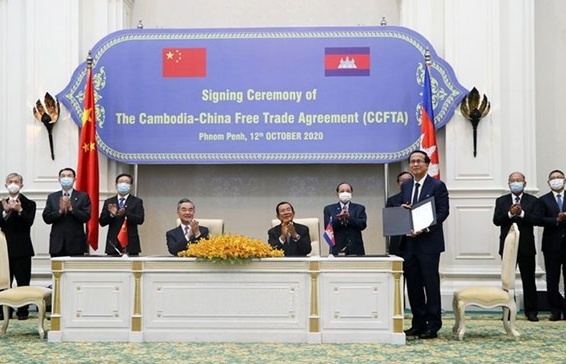 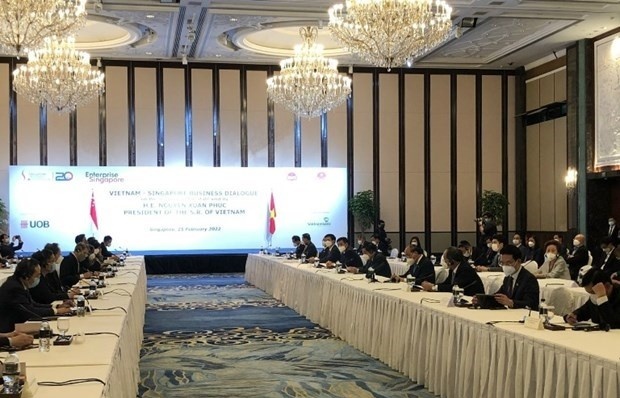 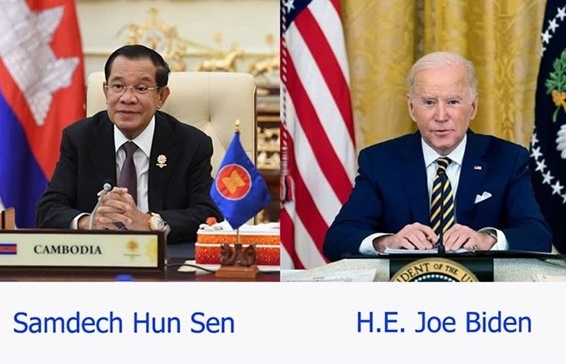