Nguyen Quoc Hiep, chairman of the Vietnam Association of Construction Contractors, said many construction firms in Vietnam reaped an on-year growth rate of 300-500 per cent in the first half of the year, especially big enterprises such as HB, Delta, and Vinaconex.

“Many of them are expecting a big outlook thanks to continued inflows of foreign direct investment (FDI) into Vietnam. We believe that FDI will create 30 per cent of jobs for the construction sector,” Hiep told the Ministry of Planning and Investment at a meeting over a week ago. “Denmark’s toymaker Lego, which was recently licensed to build its first-ever carbon-neutral plant worth over $1 billion in the southern province of Binh Duong, is reported to be offering a $400 million construction package to a number of Vietnamese contractors.”

In another case, a subsidiary of Vinaconex is implementing 80 per cent of a construction package initiated by a big foreign-invested enterprise in the northern province of Bac Ninh, Hiep added.

At June’s government cabinet meeting, Prime Minister Pham Minh Chinh stated that all sectors, including construction, have strongly recovered in the first half of 2022. “In general, the confidence of enterprises, both domestic and foreign, is bouncing back. The economy is gaining strong momentum, with ongoing comprehensive recovery,” he stressed.

US-backed venture capital firm Ascend Vietnam Ventures (AVV) is highly valuing Vietnam’s economic outlook and its performance in the country. It has announced that it has exceeded its $50 million target for its flagship early-stage venture capital fund, AVV Alpha.

“AVV looks to invest in early-stage, capital-efficient, software-based startups, especially but not exclusively in areas such as fintech, edtech, blockchain, and the future of work,” said Binh Tran, general partner of AVV. “The team has increased its investments in startups in Vietnam, seeding up to $2 million into 25 startups by next year and following on with checks of up to $5 million.”

Tran also said, “Vietnam’s dynamism, accessibility, and low cost of living, as well as abundant quality engineering talent, attract many founders. On top of that, many tech solutions built here can address similar challenges and customer behaviours in other emerging markets worldwide. Vietnam will continue to be seen as one of the best places to build global or regional market-leading companies.”

According to the European Chamber of Commerce in Vietnam’s Business Climate Index released over a week ago, 45 per cent of respondents were significantly or moderately satisfied with the country’s efforts to attract and retain FDI, while 76 per cent expected their company to increase FDI before the end of the third quarter.

This may be due to the fact that 55 per cent of respondents said Vietnam has improved its investment attraction and retention capabilities since the first quarter. Over 1,200 member companies took part in the survey.

“As foreign investors’ confidence in the Vietnamese market remains stable in a turbulent time, more FDI is flowing into the country. Vietnam’s potential for green growth is also inspiring European investors. As a result, these results should be interpreted positively, as should the Vietnamese market in general,” said YouGov Vietnam CEO Thue Quist Thomasen.

The GSO has also released the results of its Q2 survey on nearly 5,640 manufacturing and processing enterprises. Accordingly, 78.4 per cent of respondents said their second-quarter performance has improved from the first quarter. Only 21.6 per cent cited more difficulties than in Q1. 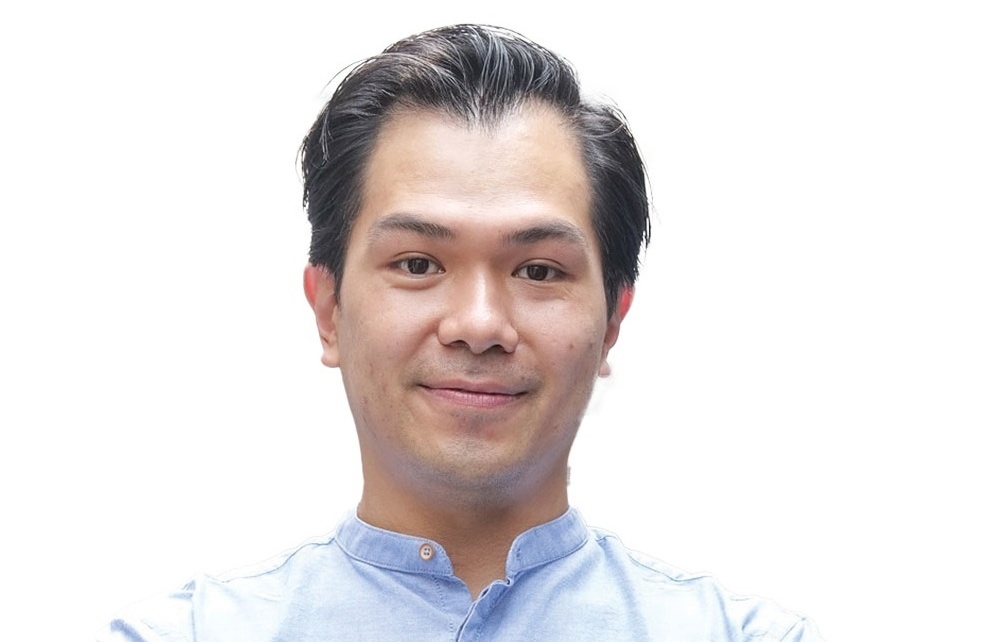 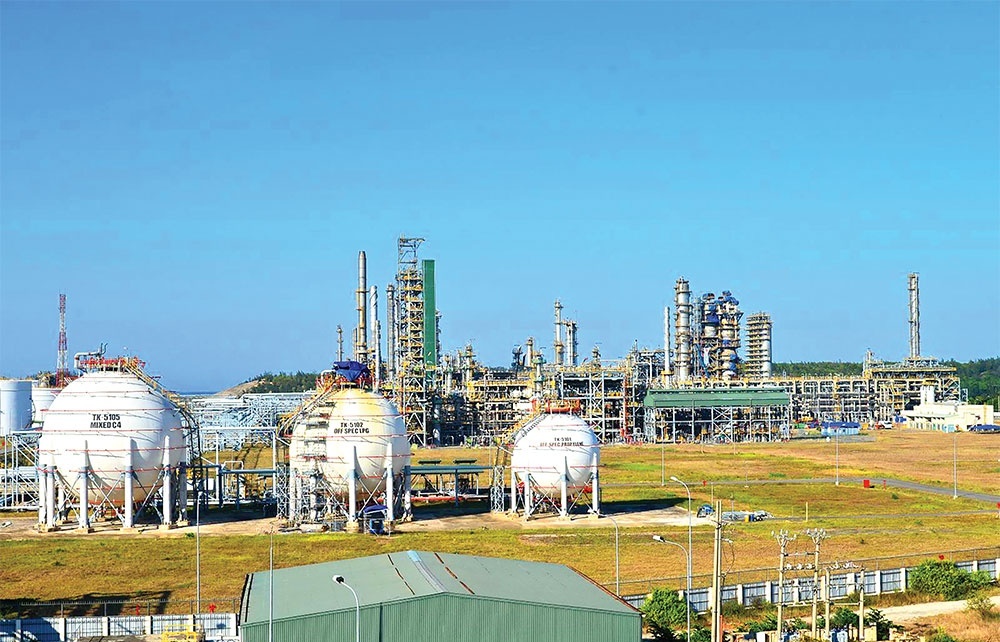 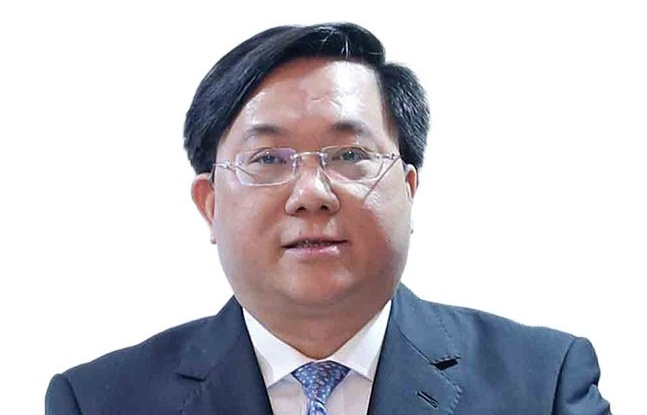 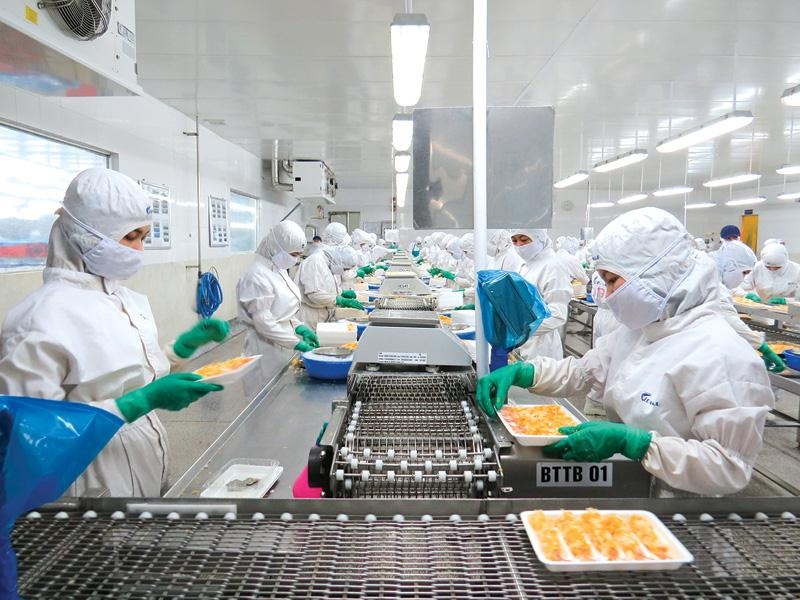 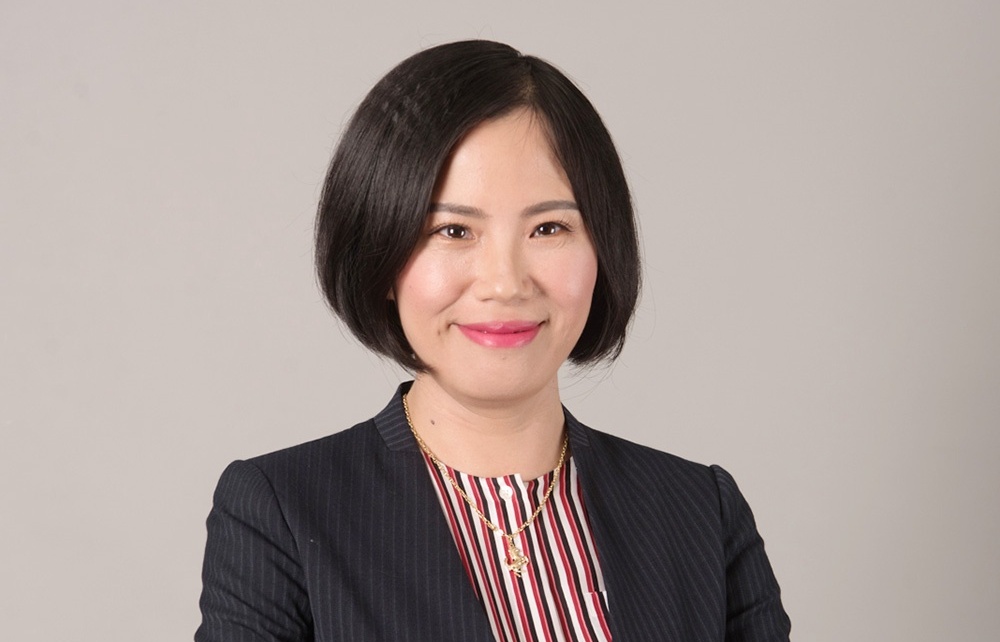