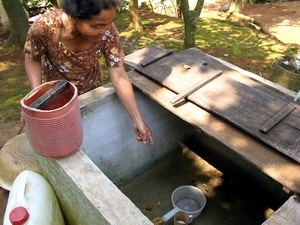 A cooperation agreement to this effect was signed by the authorities of the two capital cities in Hanoi on June 24.

The cooperation agreement will also cover the training of human resources operating in water supply.

The cooperation agreement would help Hanoi realise its goal of supplying safe water to all inner citizens and then those living in its suburb areas, he said.

Khanh expressed his hope that Budapest will work with Hanoi in other fields such as health care, education, transport and science and technology. 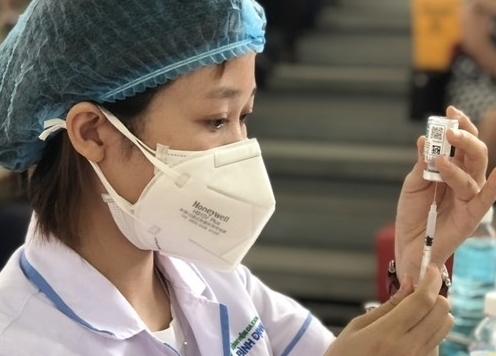