The first transaction day will be on March 1, with the reference price of VND22,400 ($0.98), according to information published by the Hanoi Stock Exchange.

Previously, BSR reported a successful initial public offering (IPO) with a complete take-up of the offered shares and the record selling unit price of VND14.8 million ($651.69).

On January 17, BSR conducted its IPO to sell 242 million shares, equalling 7.79 per cent of its charter capital at the initial price of VND14,600 ($0.64) apiece. As a result, 623 investors among the 4,079 registered investors won the auction, including 62 organisations and 561 individuals. 147.83 million shares, equalling 61.2 per cent of the offered share volume, were bought by foreign investors.

BSR’s IPO posted a record in the number of investors registering to join an auction with over 4,000 investors as well as in the registered shares as over 651.78 million shares were registered, 2.7 times higher than the offered volume.

After the IPO, PetroVietnam will retain 43 per cent of BSR’s charter capital, while a maximum of 49 per cent will be sold to strategic investors in the three months after the IPO. About 0.21 per cent of the shares will be offered to the company’s employees. 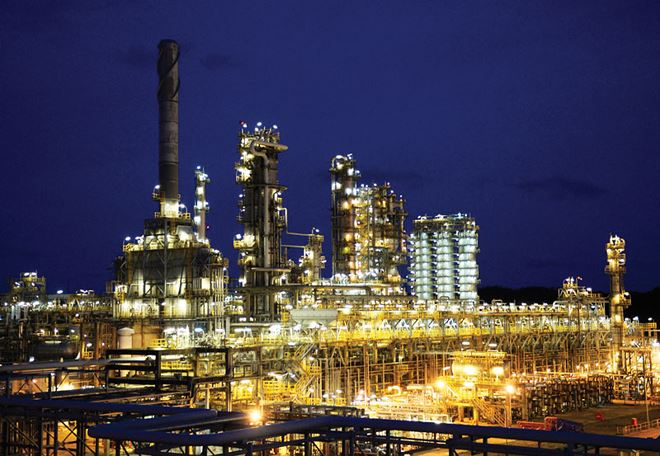 More heavyweights line up for BSR 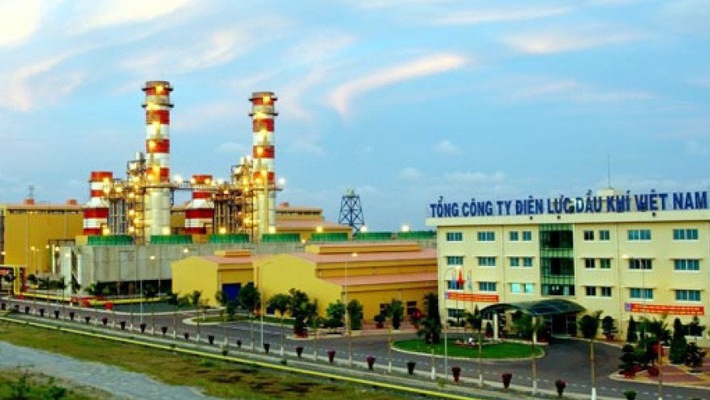 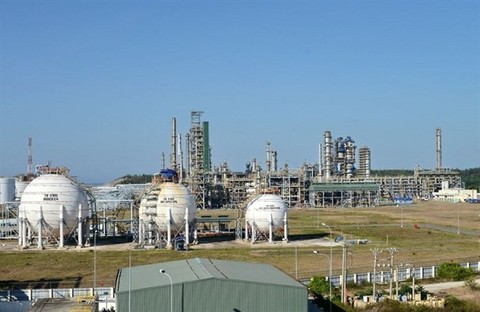 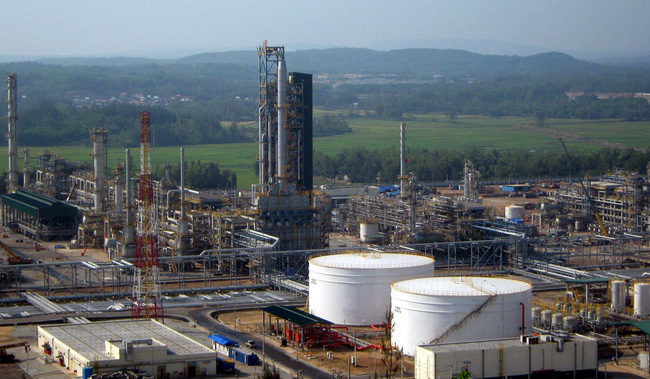 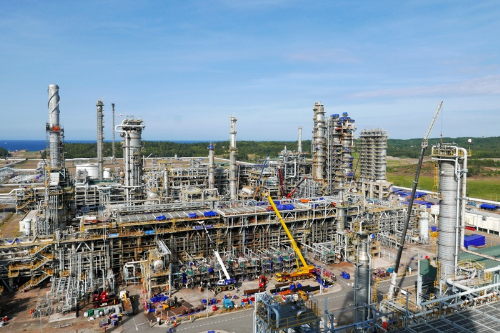 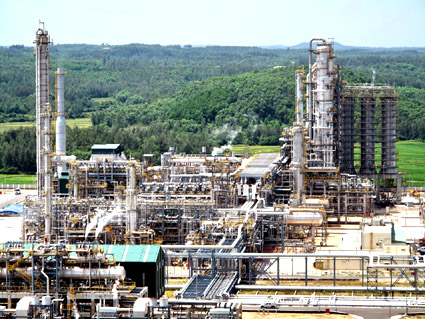 BSR IPO coming up next month 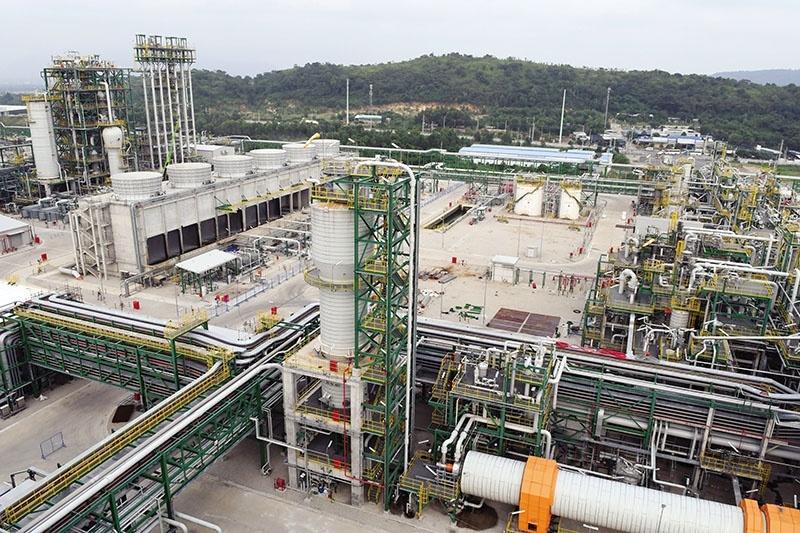