June 29, 2020 | 11:41 (0) user say
Tweet Email Print
RIO DE JANEIRO - Brazilian clubs Botafogo and Fluminense protested on Sunday against the resumption of professional football in Rio de Janeiro in mid-coronavirus pandemic, as they returned to the pitch after losing a fight against the decision.

"Thousands of people are still dying in Brazil and we're forced to play football with no protection," the president of Fluminense, Mario Bittencourt, wrote on Instagram before the club's Rio state tournament match, which was played in an empty stadium.

"Match day was always the best day of my week. But today, for the first time, I'm leaving home sad to watch my 'Tricolor.'... I just hope we all get through this insanity unharmed."

The team, which lost 3-0 to Volta Redonda, wore jerseys stamped with the words "Thank you health-care professionals."

Earlier, Botafogo players held up a banner reading "A good protocol is one that respects lives" before their match.

Botafogo also joined the worldwide protests against racism, wearing black jerseys printed with a raised fist and the words "Vidas Negras Importam" -- Black Lives Matter -- and taking a knee at the start of the match.

The back of their jerseys read "Thank you to the professionals on the front lines against COVID-19."

The clubs initially won a reprieve, but a court later ruled they had to resume play this weekend.

Fluminense played in the same venue, after winning a fight with the Rio de Janeiro Football Federation not to play in the Maracana stadium, where a coronavirus field hospital has been set up in the parking lot.

The club argued playing there was disrespectful to victims and their families.

Rio, which restarted its state tournament last week, is the first place in South America to resume professional football matches, after a three-month hiatus to slow the spread of the new coronavirus.

In a new first, city hall issued a decree Friday allowing fans to return to stadiums from July 10.

Organizers will initially be required to maintain a distance of four square meters around each attendee.

Brazil has the second-highest number of infections and deaths from the new coronavirus worldwide, after the United States: more than 1.3 million and 57,000, respectively.

President Jair Bolsonaro, who has compared the virus to a "little flu," faces criticism for downplaying the pandemic and urging an end to stay-at-home measures. 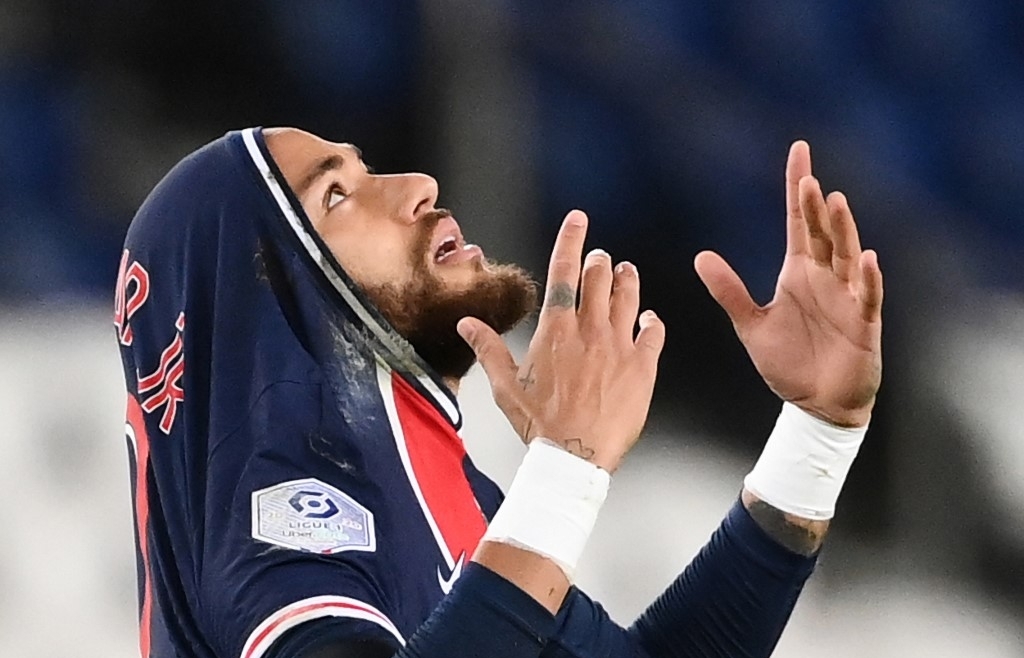 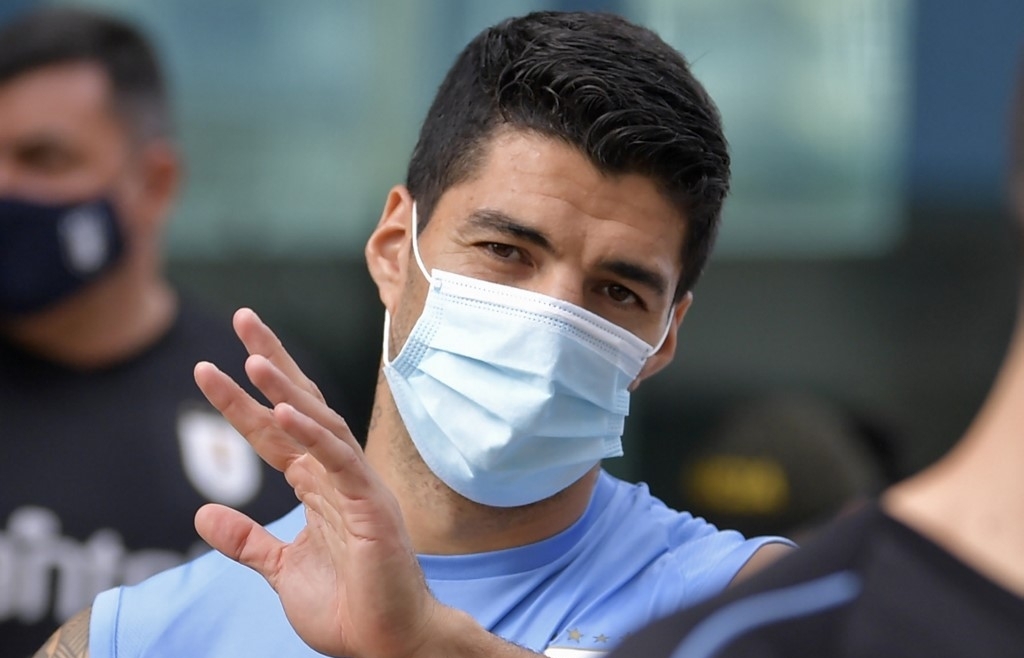 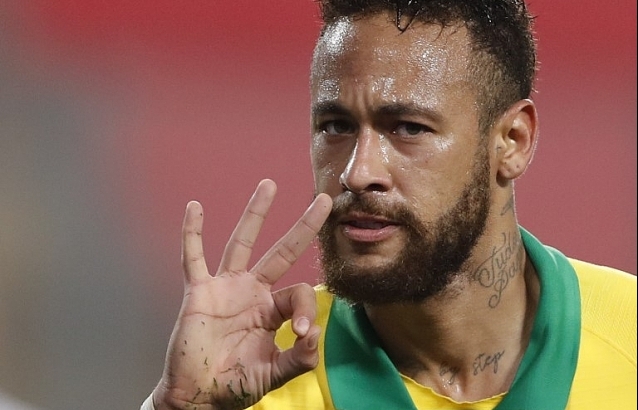