Located in the central province of Binh Dinh, Binh Dinh Sugar (Bisuco), 97 per cent of which is owned by India’s NIVL JSC–a subsidiary of Singapore-based Indo China Food Industries Pte., Ltd.–may not be able to meet its debt obligations to one of its biggest creditors, Standard Chartered Bank. This is a result of the sugar company being caught out for environmental violations in Binh Dinh, causing a temporary shutdown while reportedly carrying VND800 billion ($35.56 million) in unsettled accounts to creditors, local farmers, its employees, and local tax authorities.

The order for Bisuco to temporary close down its operations was issued by Binh Dinh authorities on March 12. Bisuco was ordered to seal off its factory on March 23, until the company can finish all the environmental works requested by the Binh Dinh Department of Natural Resources and Environment (DoNRE).

In its document sent to the Binh Dinh People’s Committee, however, Bisuco asked for permission to continue operations until the end of 2017-2018 sugarcane crop, which ends on June 30.

VIR has made several attempts to contact the factory in Binh Dinh for further information, yet failed to get hold of any party then.

DoNRE deputy director Huynh Van Vinh told VIR that after the call from the Binh Dinh People’s Committee, the province is completing procedures for sealing off the factory, and the fine for the violation–polluting the local river–is under consideration.

“Previously, the local authorities had warned the factory to close several times over and ordered the company to resolve the consequences of the environmental impact, but we did not succeed. The pollution is getting more serious now, forcing us to seal off the factory entirely,” Vinh noted.

Another subsidiary of NIVL, Hiep Hoa Sugar JSC in the southern province of Long An, was also suspended in 2016 for environmental violations and accumulated losses. It only resumed operation in early 2018. 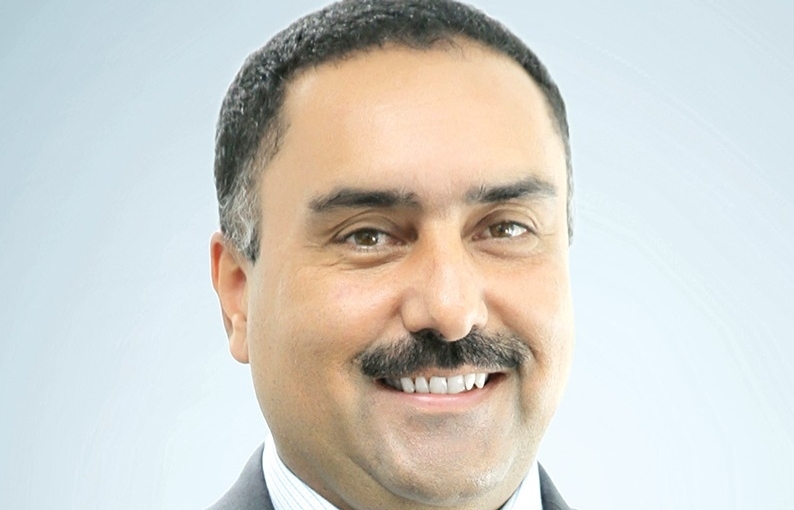 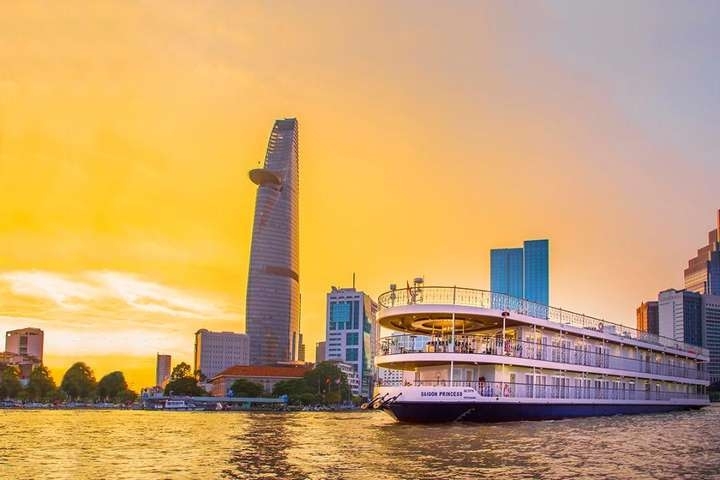 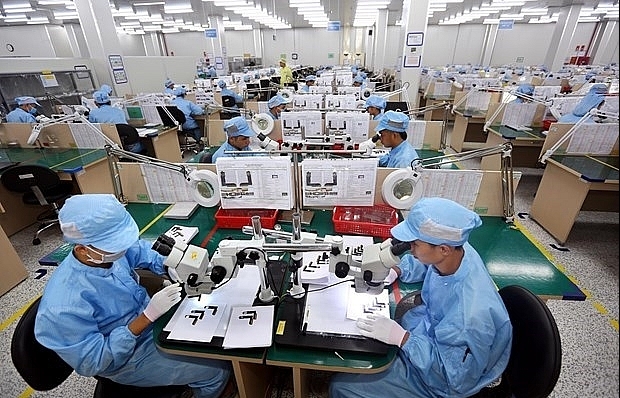 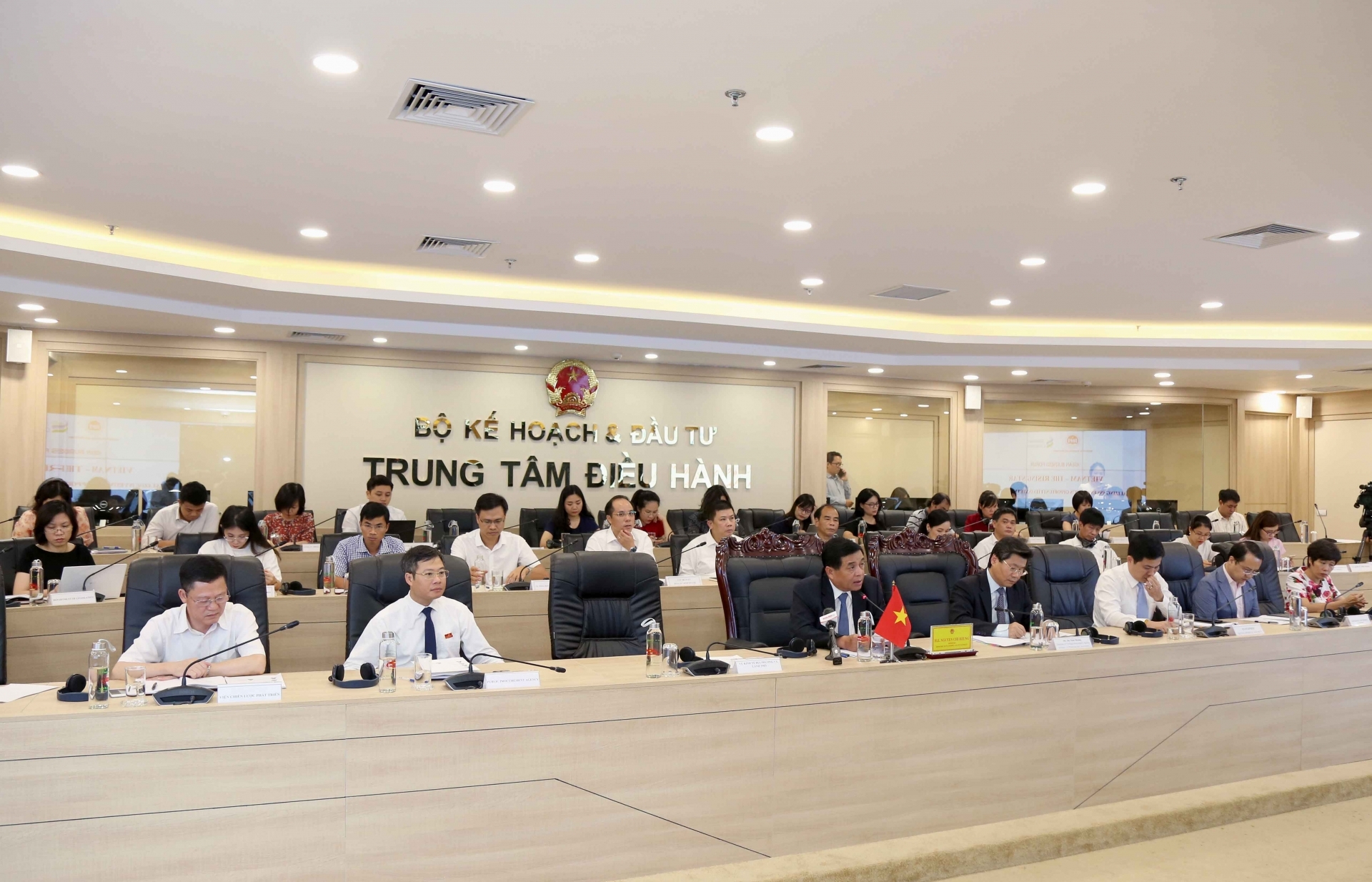 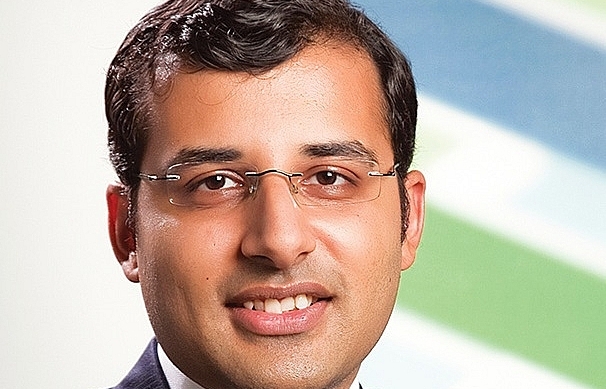 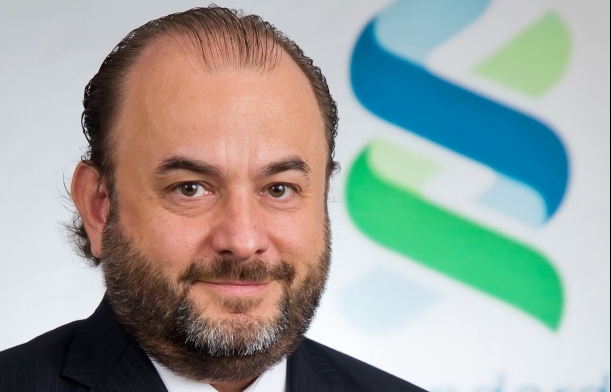