May 04, 2020 | 23:29
Tweet Email Print
The "money burning" race in the local e-commerce scene is not over yet, with all Big Four competitors scampering to gain a larger market share.

The war of attrition in e-commerce was forecast to moderate as soon as the Big Four (Lazada, Tiki, Shopee, and Sendo) consolidate their supremacy. However, contrary to the prediction, the players' latest deficits are even bigger than in the previous years.

Despite running somewhat slighter losses, Tiki seems to be more out of breath than Shopee. According to iPrice Group, a privately-owned online shopping aggregator based in Malaysia, in the first quarter of 2020, the number of Tiki’s visitors were 24 million while Shopee recorded about 43 million visitors.

Surprisingly, Lazada, with about VND5.129 trillion ($223 million) in total losses in 2016-2018 – making it the e-commerce platform wallowing in the highest losses – had only 19.8 million visitors in the same period.

Explaining Tiki's deficit last year, iPrice’s survey showed that instead of pouring great capital into promotions like before, the e-commerce platform now focuses on developing its new live streaming sales channel named TikiLIVE and is accelerating investment in warehousing and markets itself by attaching advertisements in the music videos of local celebrities.

Similarly, Shopee also launched Shopee Live in March 2019 and is trying to reinforce its image by entering into a co-operation with Cristiano Ronaldo in last September. Moreover, the platform organised the shopping festival, Shopee Show, in last November.

Lazada refuses to acknowledge its losses and is pouring great volumes of capital into developing a variety of combinations between shopping and entertainment like Lazada Super Party and television game show Guess the Price, among others. 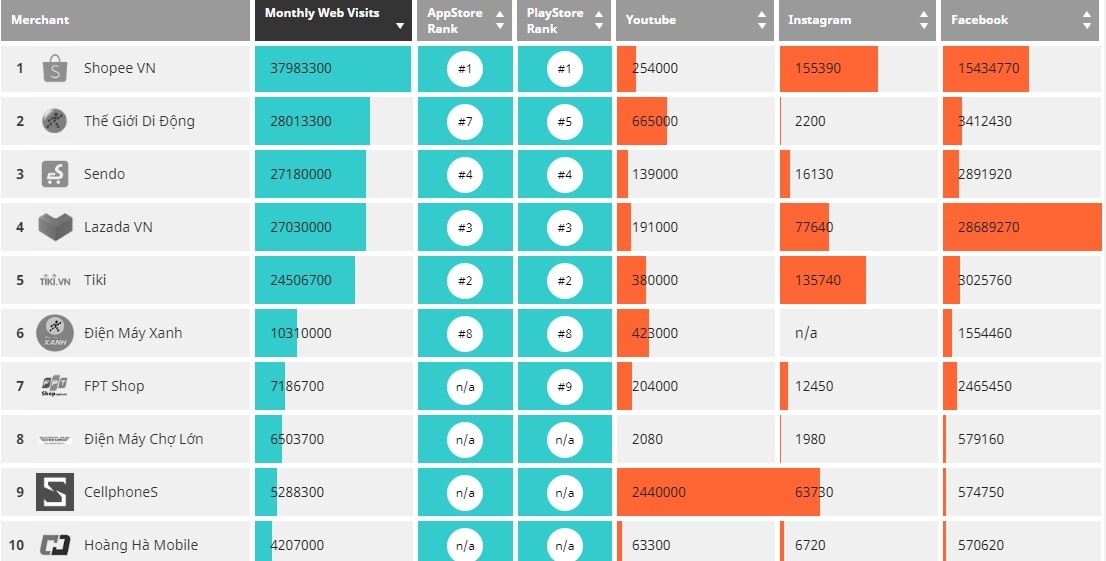 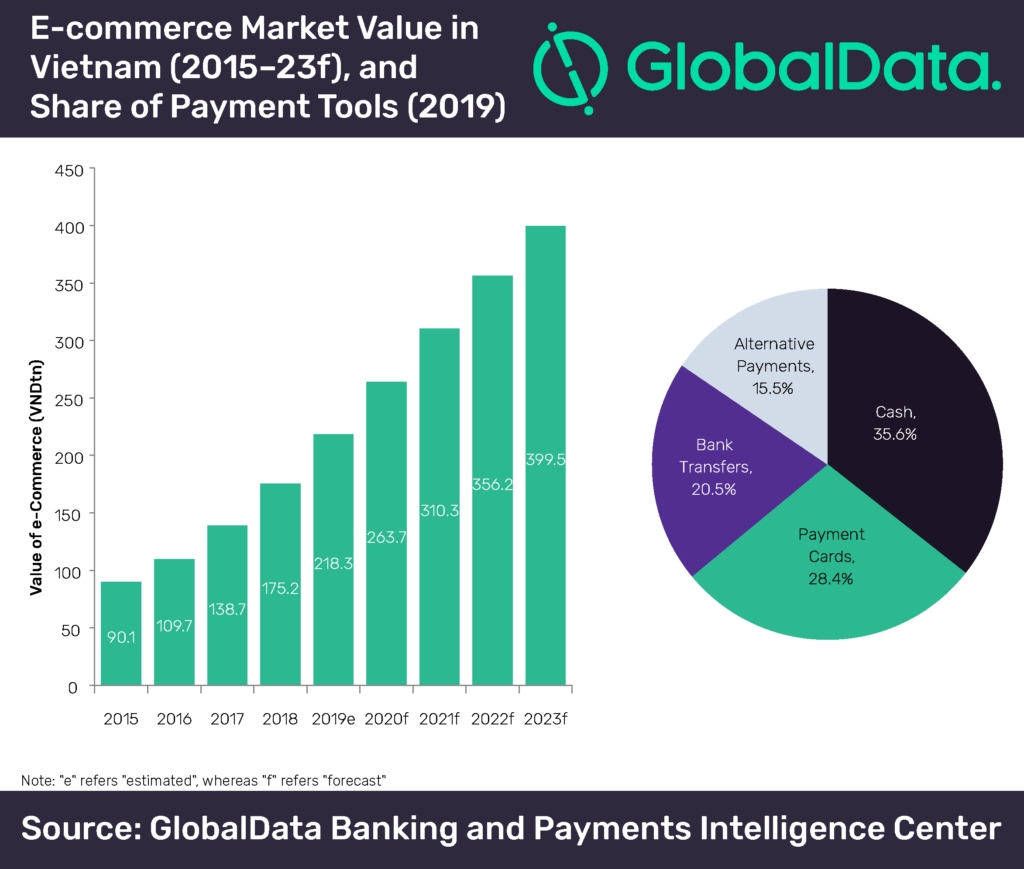 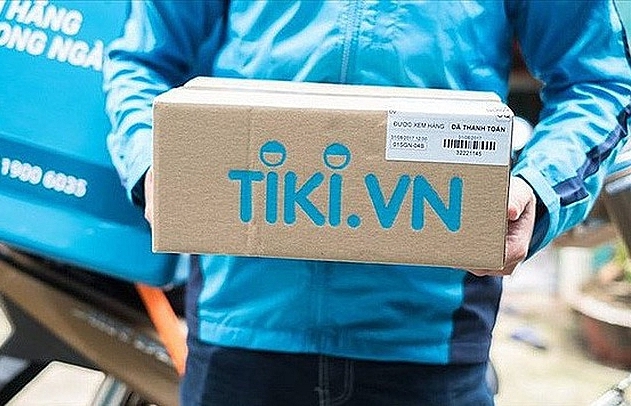 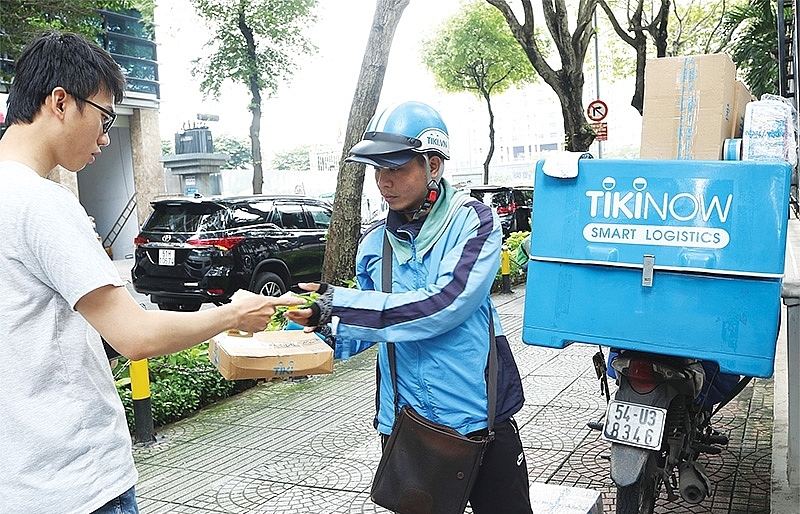