As a result, the bank reaped more than VND206 billion ($8.96 million) in pre-tax profit, 7.2 times as much as last year. This year, NCB aims to reach around VND1 trillion ($43.5 million) in net profit. However, during the period, the bank has put nearly VND146 billion ($6.35 million) into its provisioning fund, a sharp jump compared to the VND38 billion ($1.65 million) sum from a year ago.

Kienlongbank reached 87.85 per cent of its full-year consolidated profit target of VND1 trillion in the first nine months.

Also, by the end of Q3, the bank’s total asset value and outstanding loan balance reached 113 and 80.08 per cent of the full-year targets.

Meanwhile, SeABank has also retained its growth momentum, reaching 99.7 per cent of its full-year plan in terms of total asset value, an 18 per cent jump on-year.

Although SeABank has yet to publish its profit figures in Q3 and the first three quarters, it reached 115 per cent of its fully-ear pre-tax profit target of VND2.41 trillion ($104.8 million) in the first half already.

Ho Chi Minh City-based commercial lender HDBank, in the interim, has reached more than 82 per cent of its full-year profit target in the first three quarters, while its outstanding loan balance rose 16.1 per cent on-year. Its ROE ratio reached 24 per cent, a sharp jump compared to the 21.1 per cent in the same period last year.

SSI Research also estimated that for the full-year, HDBank would reap VND7.7 trillion ($334.8 million) in pre-tax profit, compared to its set target of VND7.281 trillion ($316.57 million), a 25 per cent jump on-year. It also estimated Q3 business results for nine listed banks. Accordingly, Techcombank (TCB) is expected to have the highest results with VND5.2 trillion ($226.1 million) in pre-tax profit, up more than 30 per cent on-year.

Despite its slowing profit growth in Q3, Vietcombank is forecast to be the champion in profitability with VND24.3 trillion ($1.06 billion), closely followed by Techcombank at VND22.3 trillion ($969.57 million) for the full-year.

According to the State Bank of Vietnam, as of October 7, the banking sector’s credit expanded 7.42 per cent, higher than in the same period last year (5.48 per cent), but remained level compared to late August 2021.

The central bank expects credit to resume strong growth in October and in Q4 this year to reach 12 per cent for the whole year. 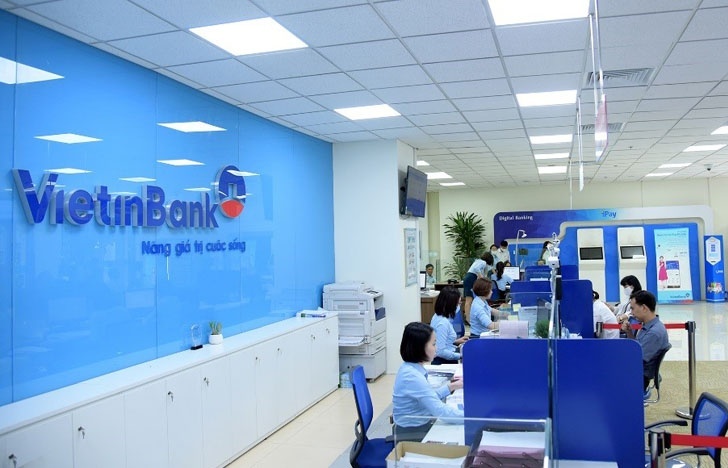