December 08, 2022 | 12:00 (0) user say
Tweet Email Print
Vietnam has the potential to become a new logistics centre for the continent alongside Singapore, Bangkok, and Kuala Lumpur, if sectors such as aviation are utilised suitably.

Tran Tuan Anh, general director of ITL Group, said Vietnam’s aviation market is developing fastest among its regional peers. “The country is becoming a new production base outside of China, with the market share of aviation increasing – an important factor to turn Vietnam into a regional transport hub,” Anh said.

“Two models have promising signals, carrying goods from many places to transit and acting as the fulcrum of imports and exports. One way could be to gather goods from India, Myanmar, Japan, and China to Hanoi or Ho Chi Minh City and then ship them to the US and other markets,” he explained.

Vietnam’s logistics industry has a scale of about $40-42 billion and a double-digit growth rate. Air carriers are paying close attention to the country. Michael Carson, regional sales director at Boeing, said, “Vietnam has an East Asian big air transport market in the Comprehensive and Progressive Agreement for Trans-Pacific Partnership, but has challenges in terms of capacity. The country would need a total of 2,800 cargo planes by 2041 to work at full capacity.”

According to data from ITL Group, Vietnam is becoming a concern for international air cargo carriers. ITL’s data collected until November showed that the supply load in Ho Chi Minh City from passenger and cargo aircraft is divided by a ratio of 60-40. In Hanoi, it is 30-70, which is deemed a good sign.

However, Vietnam can only become a regional hub when it improves its internal problems regarding infrastructure, airport overload, and lack of parking, take-off, and landing capacity.

“Vietnam cannot rely on the passenger transport network alone to develop air freight transport, but it needs to invest methodically by attracting freight carriers and fleets of aircraft for specialised goods,” Carson said.

Vietjet Air Cargo plans to increase the number of cargo planes to 400 in the next 10 years, said Do Xuan Quang, the company’s deputy general director. Vietjet became the first enterprise to convert passenger aircraft to cargo aircraft. Currently, Vietjet is using an Airbus A330 wide-body aircraft that can load 22-25 tonnes per day.

“A major obstacle for air logistics enterprises today is the problem of connecting transport infrastructure. The current airport systems do not have enough warehouses and cargo terminals. In addition, the regulations on customs procedures are also limited,” said Quang. “Also, there is a shortage of human resources in the aviation logistics industry.”

A survey by the Institute of Economic Research and Development under the National Economics University said that more than 80 per cent of employees in logistics enterprises are trained through daily work, and less than 7 per cent by foreign experts.

The bottlenecks in infrastructure and human resources make it increasingly difficult to regain market share from international airlines. According to the Vietnam Logistics Business Association, the three domestic airlines Vietnam Airlines, Vietjet, and Jetstar Pacific only account for about 12 per cent of Vietnam’s international freight market share. The rest is covered by 64 international air cargo carriers such as UPS, FedEx, DHL, Cathay Cargo, and Airbridge Cargo.

“Immediately after obtaining the licence, the initial fleet of IPP Air Cargo will include four Boeing 737-800BCF aircraft. A complete focus on freight allows the carrier to provide services for special, valuable cargo only transported by air. In Vietnam, cargo aircraft and air transport will be the place to solve all problems of time for e-business companies, competing to bring goods to consumers quickly in accordance with their commitments,” he added.

Richard Szuflak, general director of DP World Vietnam assessed, that the country needs the vision and ability to closely combine ports, industrial zones, and customs. “The super hub of Jebel Ali’s commercial area of the UAE is a model that Vietnam can learn from. It handles 15 million TEU containers a year, has a complete ecosystem of 8,700 businesses from 100 countries, and contributes 30 per cent of Dubai’s GDP,” he said. 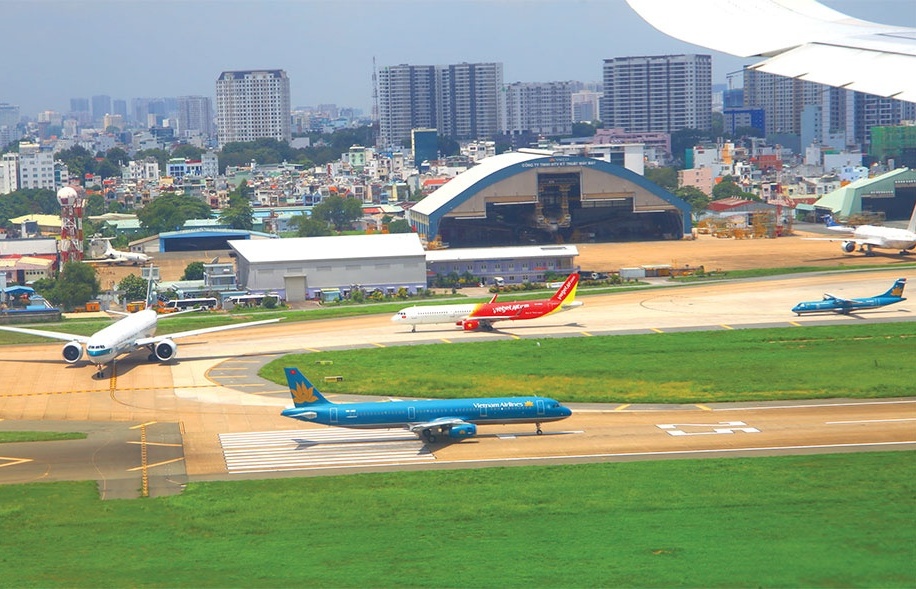 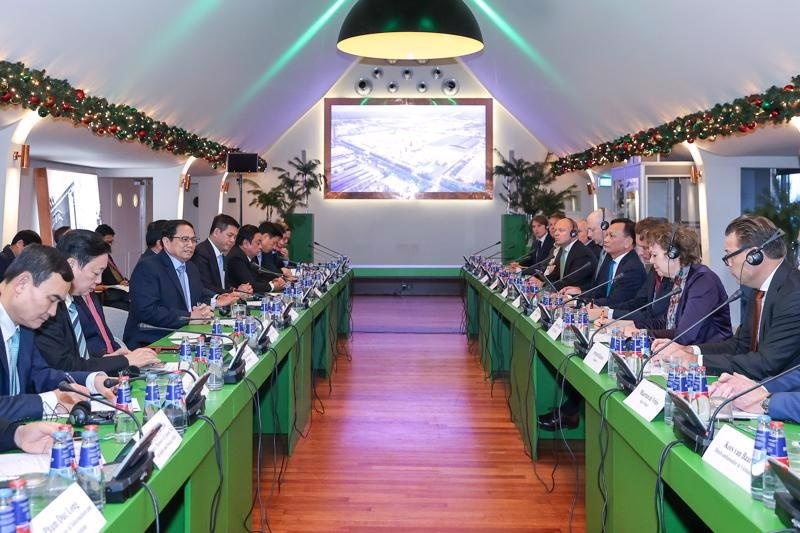