Macaire is the bank’s newly-minted CFO since January 11, 2022. The board of management of Techcombank believed Macaire’s presence would represent a significant breakthrough for the financial institution.

The former HSBC executive joined Techcombank after 15 years at HSBC, where he rose through the ranks to hold top leadership roles in investment banking, capital management, and finance.

Recent positions include the role as CFO for Wealth and Personal Banking Asia Pacific, one of HSBC's most important business units.

In this job, he assisted in the expansion of production and distribution capacities across the area, as well as the introduction of new products and channels, all of which contributed to HSBC's objective to become the region's leading wealth manager.

Macraine graduated from Ecole Polytechnique – one of the most prestigious and selective universities in France – with a degree in mathematics and physics. He also earned an MBA from the French National School of Management, one of the top business schools in the world.

Macaire’s extensive experience in financial services and personal banking would aid Techcombank in its regional-scale approach as one of the most reputable lenders. 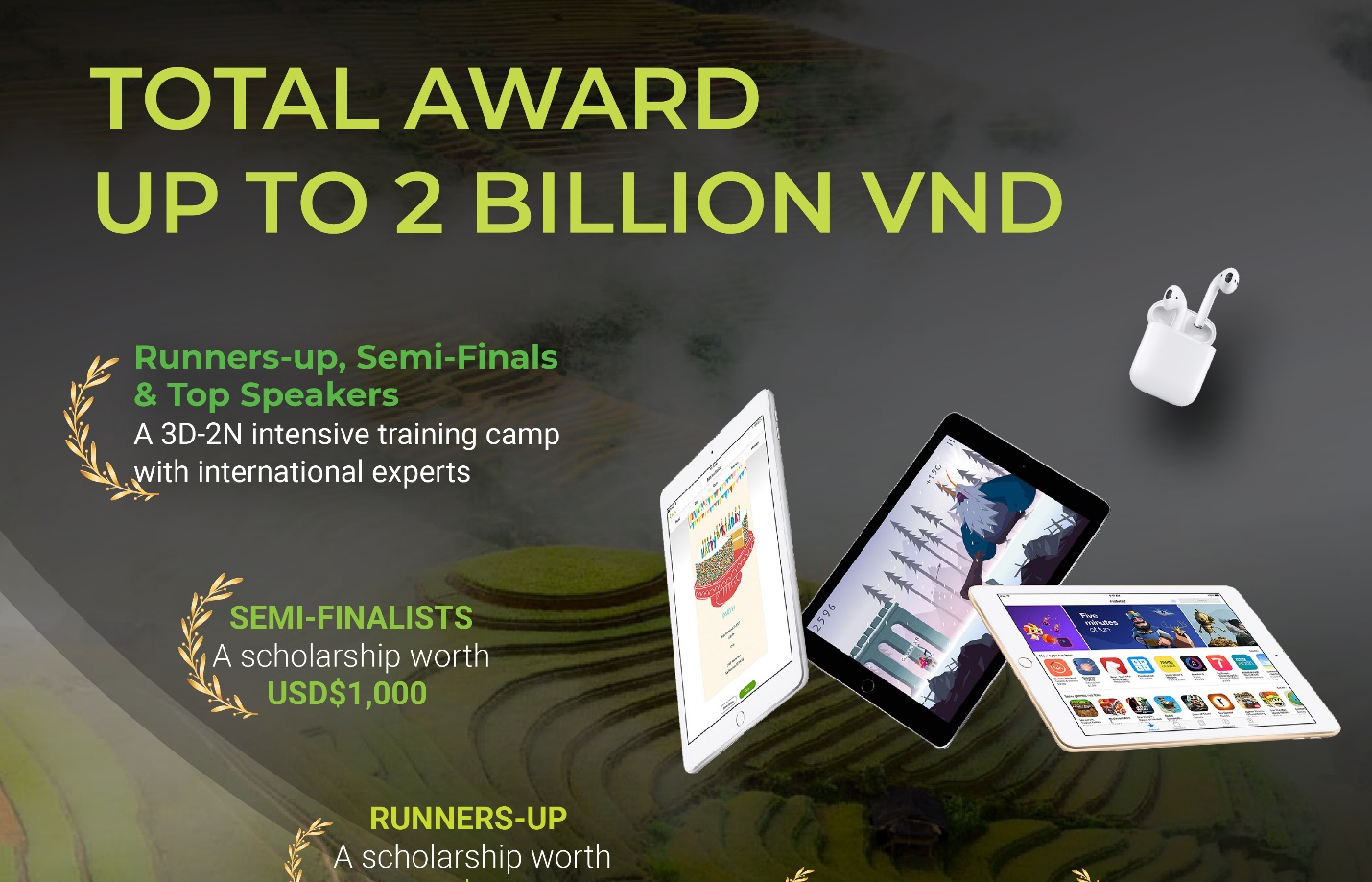 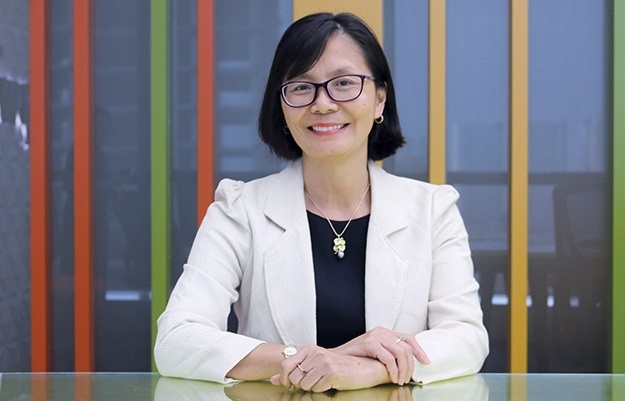 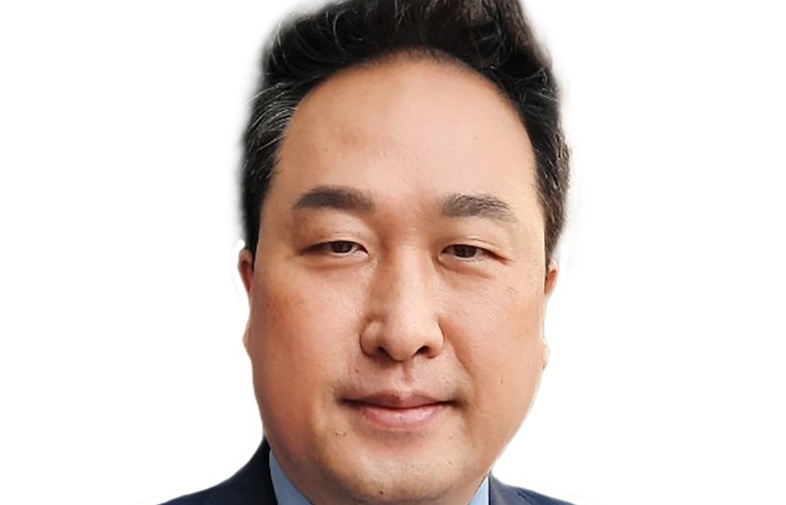 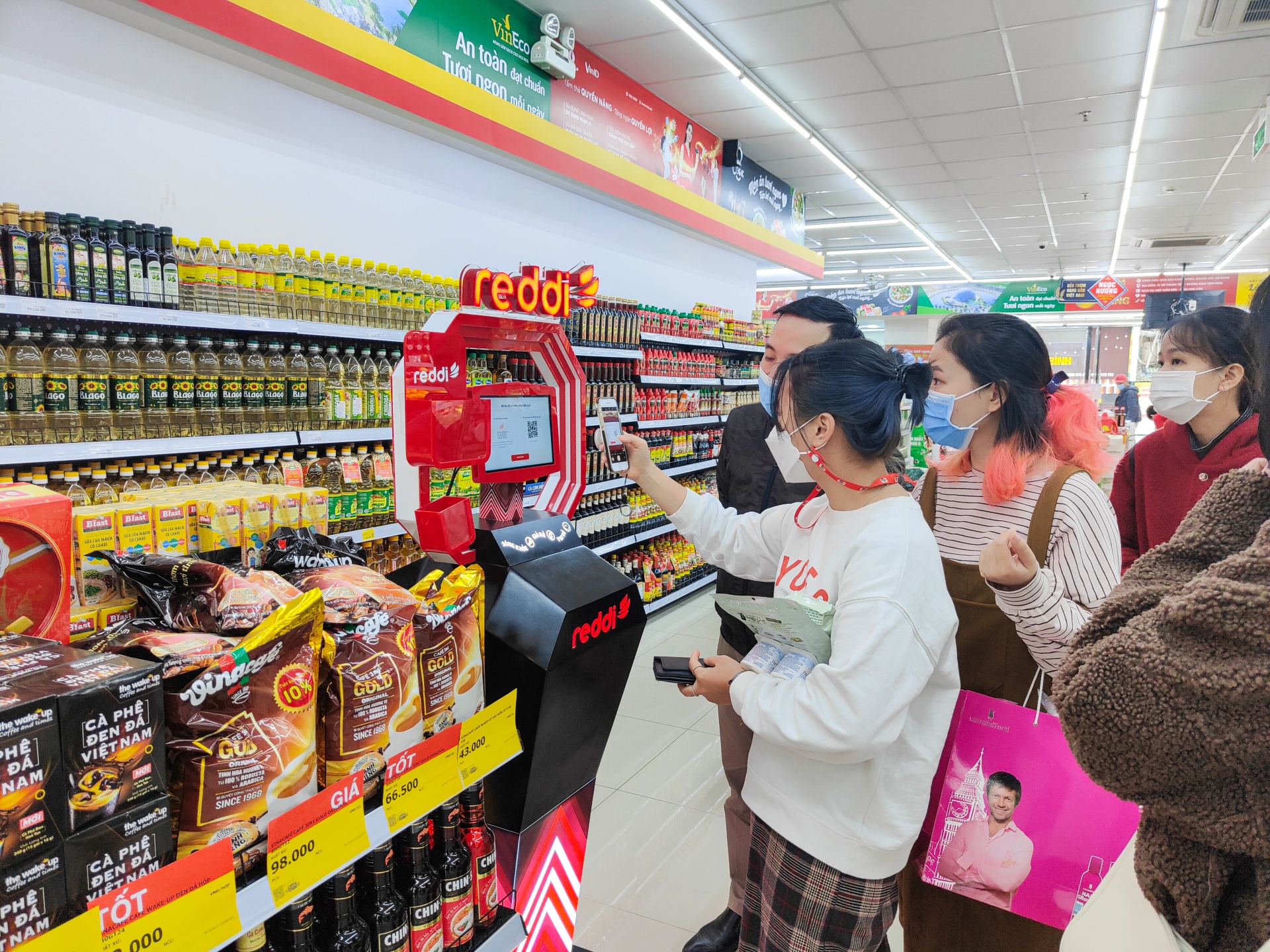