November 15, 2019 | 07:59
Tweet Email Print
About 500 enterprises will seek for business and investment co-operation opportunities at the Expo Russia-Vietnam 2019 and the Vietnam-Russia Trade and Investment Forum taking place on November 14-16 in Hanoi.

The information was released at the press conference held by the Vietnam Chamber of Commerce and Industry (VCCI), the organiser of the event, on November 12.

According to Vu Tien Loc, chairman of the VCCI, the event is one of the activities celebrating the Vietnam-Russia Cross Year and the 70th anniversary of the establishment of diplomatic relations between the two countries (1950-2020).

"For a long time, the pace of development of economic co-operation between Vietnam and Russia has been quite slow. However, just over two years after the signing of the Vietnam-Eurasian Economic Union Free Trade Agreement, trade between Vietnam and Russia grew strongly, with an average increase of about 3 per cent on-year – nearly four times the growth of Vietnam's import and export,” Loc said.

Vietnam is currently Russia’s 23rd largest trading partner, the leading one from the ASEAN, and 6th among the APEC countries. Overall, the two economies have complementary relations. Currently, non-tariff barriers are gradually being removed and payment channels between the two sides are being implemented to facilitate economic co-operation among enterprises.

There will be nearly 200 Russian businesses and 300 Vietnamese ones in the fields of agriculture, transport, healthcare, and education participating in the exhibition. Besides, 20 local and Russian provinces and cities have also registered to introduce their potential and advantages at the event. 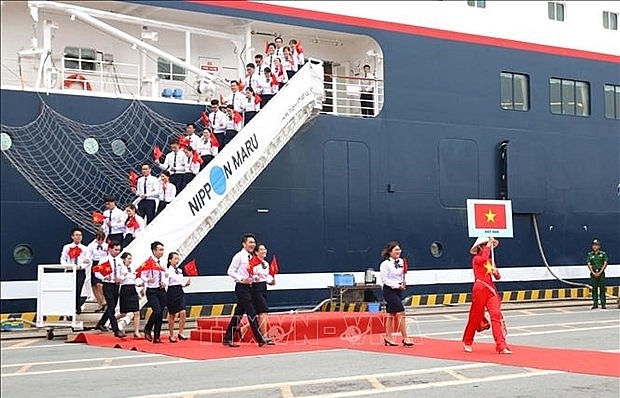 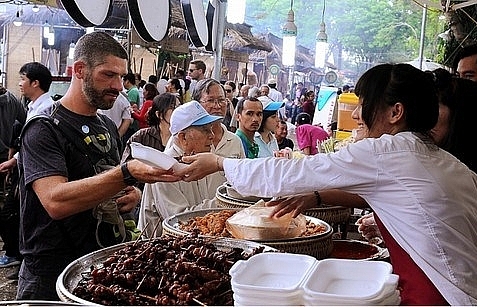 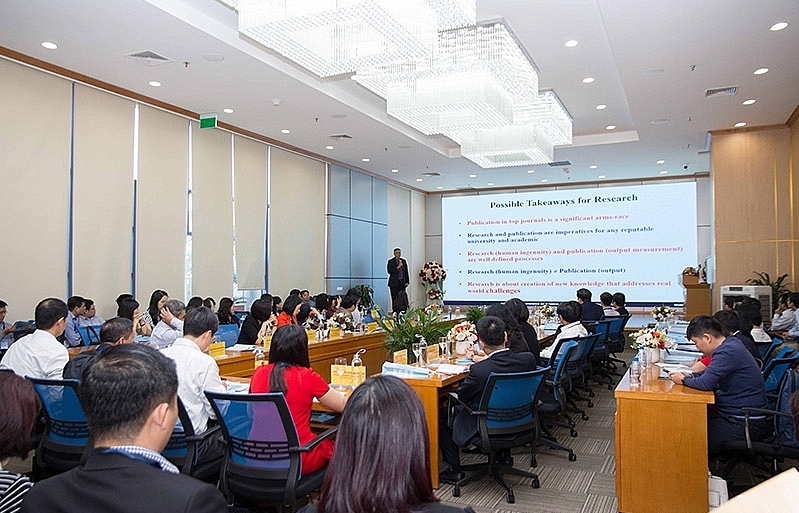 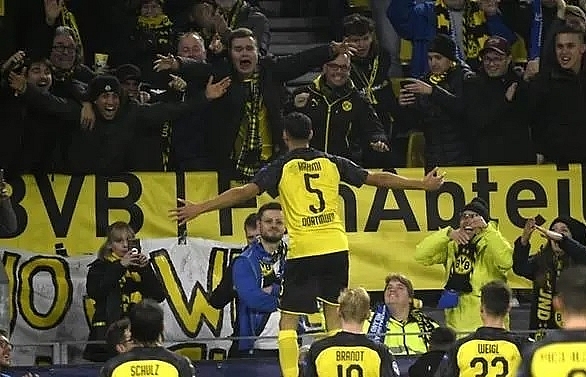 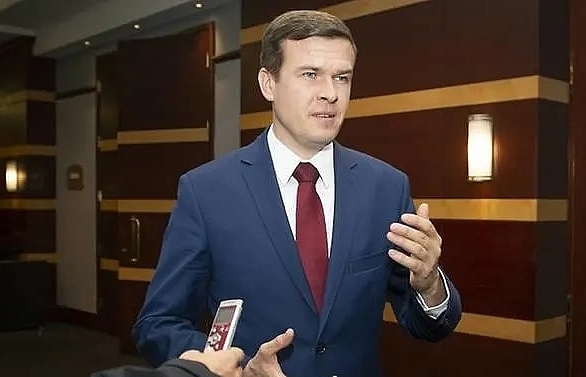 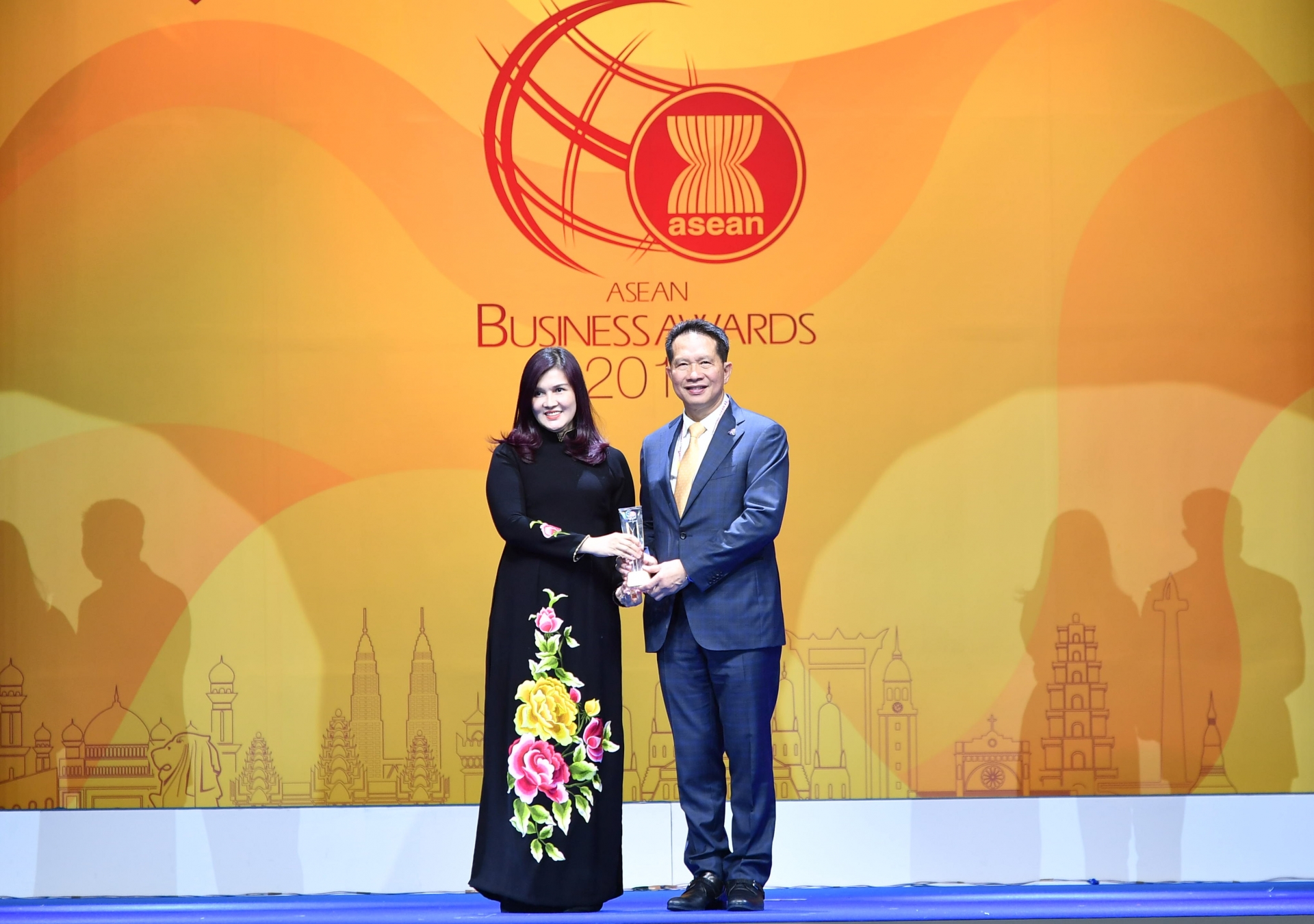