1,000 apartments of Wyndham Soleil Danang to be launched this month

October 07, 2019 | 12:12 (0) user say
Tweet Email Print
PPC An Thinh Vietnam Investment and Infrastructure Development JSC (PPCAT) has signed with real estate distributors and organised training programmes for them to be ready to distribute apartments at the Nimbus, which is part of the five-star Wyndham Soleil Danang.

On October 5, PPCAT signed a contract with a series of Vietnam's leading real estate brokerage firms to distribute 1,186 apartments at the Nimbus building.

After the signing ceremony, representatives of PPCAT will implement training programmes for staffs of distributors at the northern, central, and southern regions to provide full information about the project as well as convey the investor's enthusiasm.

The Nimbus building – the first component of Wyndham Soleil Danang – will be put on sale after four year of construction. At present, the construction of another component of the project, namely the Ethereal hotel building with over 1,000 apartments, has been completed. PPCAT expects to put Ethereal into operation later this year under the management of Wyndham.

Nguyen Thi Minh Phuong, deputy general director of PPCAT, said, “People who pay attention to the project will know that the construction took longer than for a general project. However, in reality, PPCAT is a latecomer to the resort and hotel real estate sector and our project has very large scale – it is the highest coastal real estate project in Vietnam. The long construction time is understandable.”

“In addition, PPCAT is determined to put quality ahead instead of racing other projects in speed. The luxury class and quality of the project can are evident in the involvement of the world-leading brands in design, management, and equipment at the building,” Phuong said.

Conveniently located in Danang, a city named the most liveable city in Vietnam, the project comprises of three apartment buildings and one hotel between Pham Van Dong, Vo Nguyen Giap, and Hoang Sa-Truong Sa coastal roads.

The project is designed and advised by Adeas (UK) and Artelia (France). Besides, Wyndham Hotels & Resorts – the world’s largest franchisor will manage the project.

It has received three prestigious architectural awards already – Best Architecture, Best Condo Development and Mixed-Use Architecture. It has been recognised as the project with the most elevators in Vietnam (21) and the highest coastal real estate project in the country.

Established in February 1996, PPCAT operates in the real estate business, specialising in the construction of industrial projects, hotels, and residential areas in Hanoi and the northern provinces. PPCAT is currently expanding its operations into constructing infrastructure systems for industrial parks, golf courses, as well as other sectors namely production, trade and services, and financial investment. 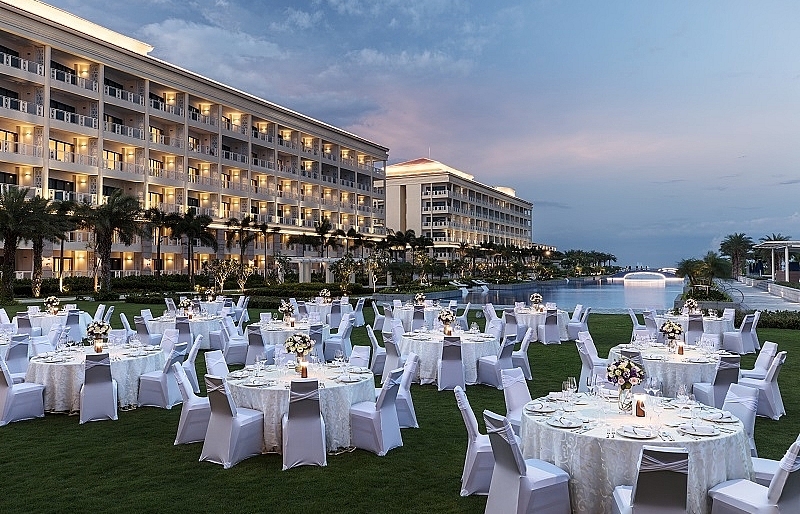 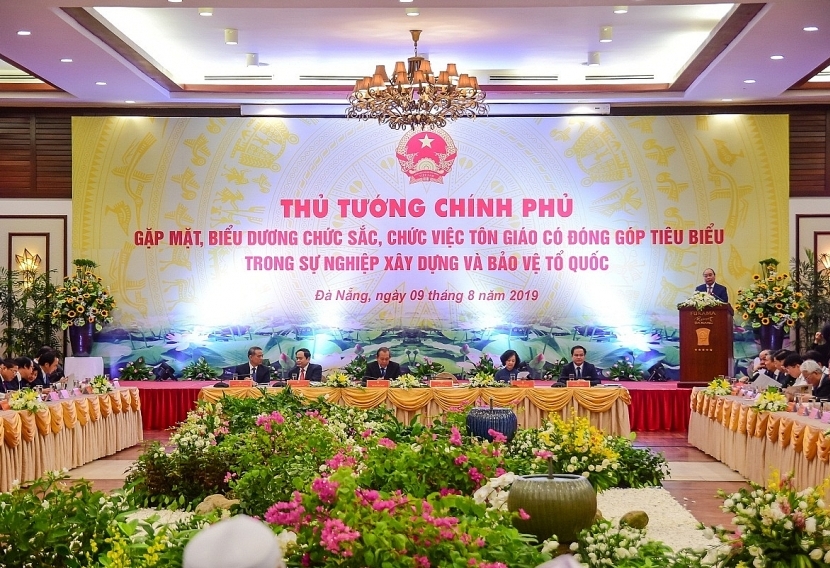 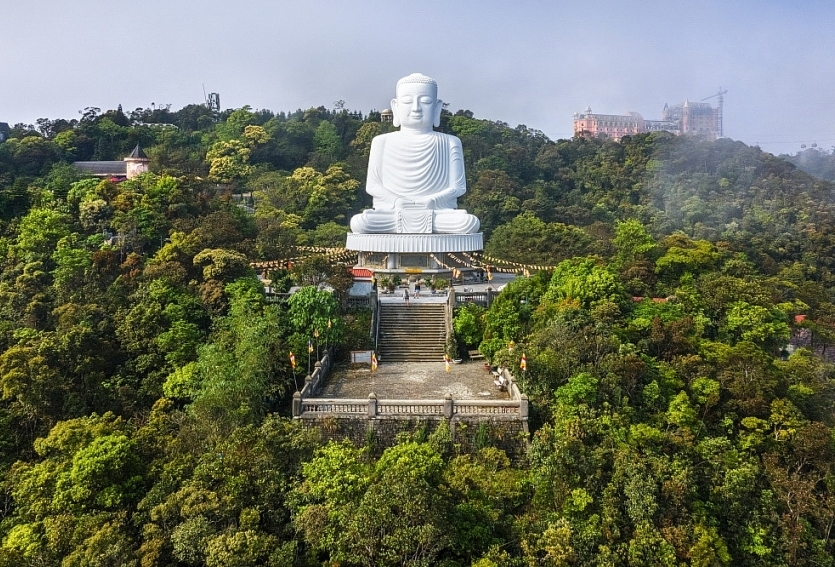 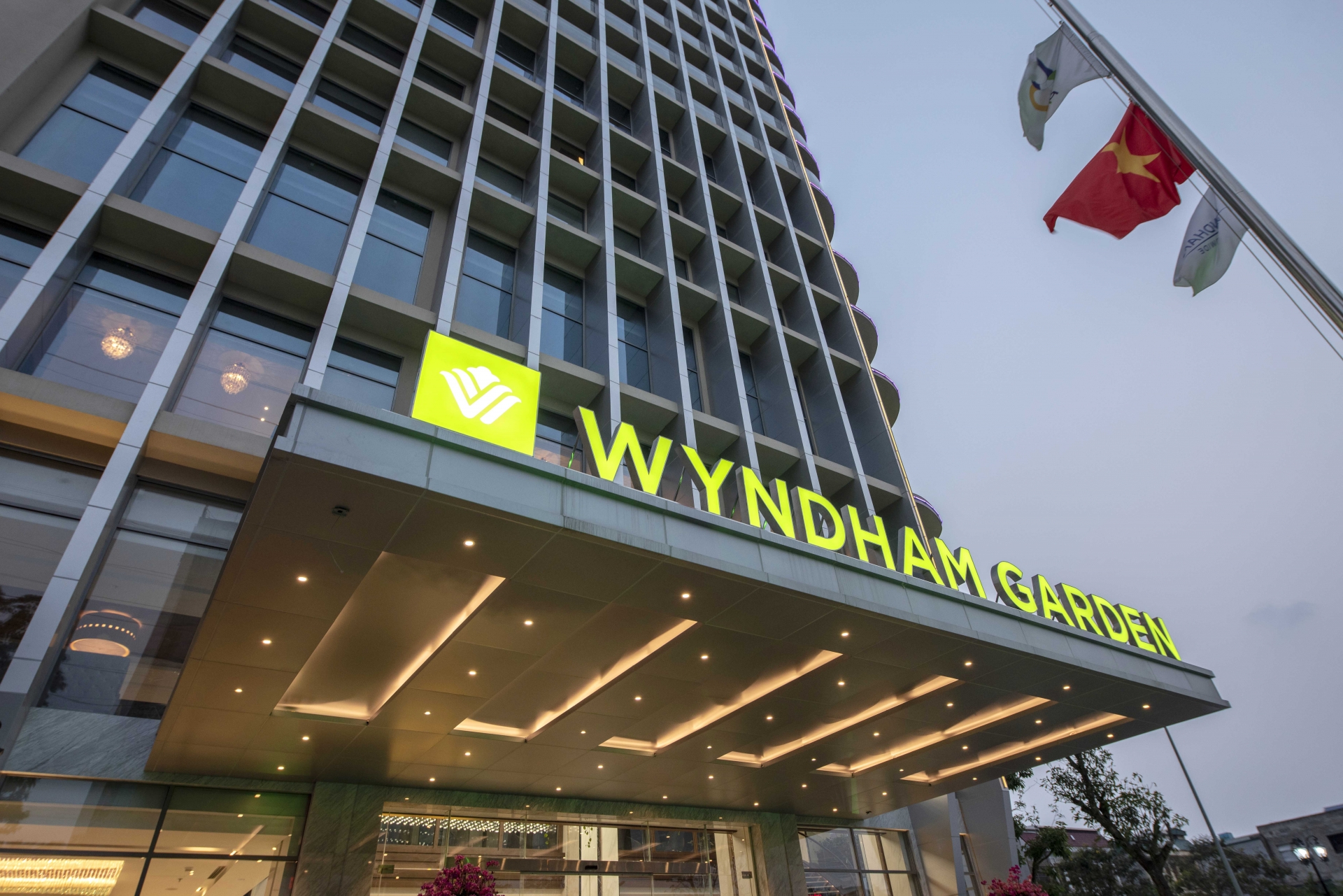 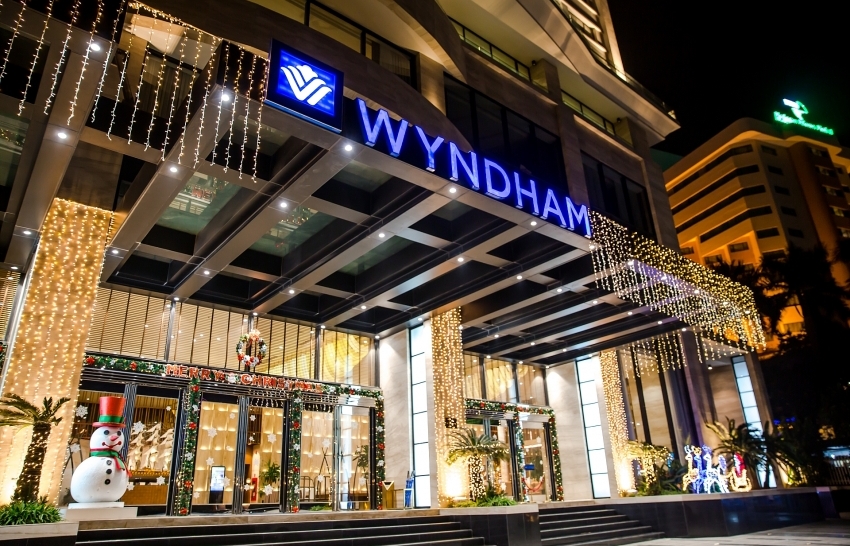 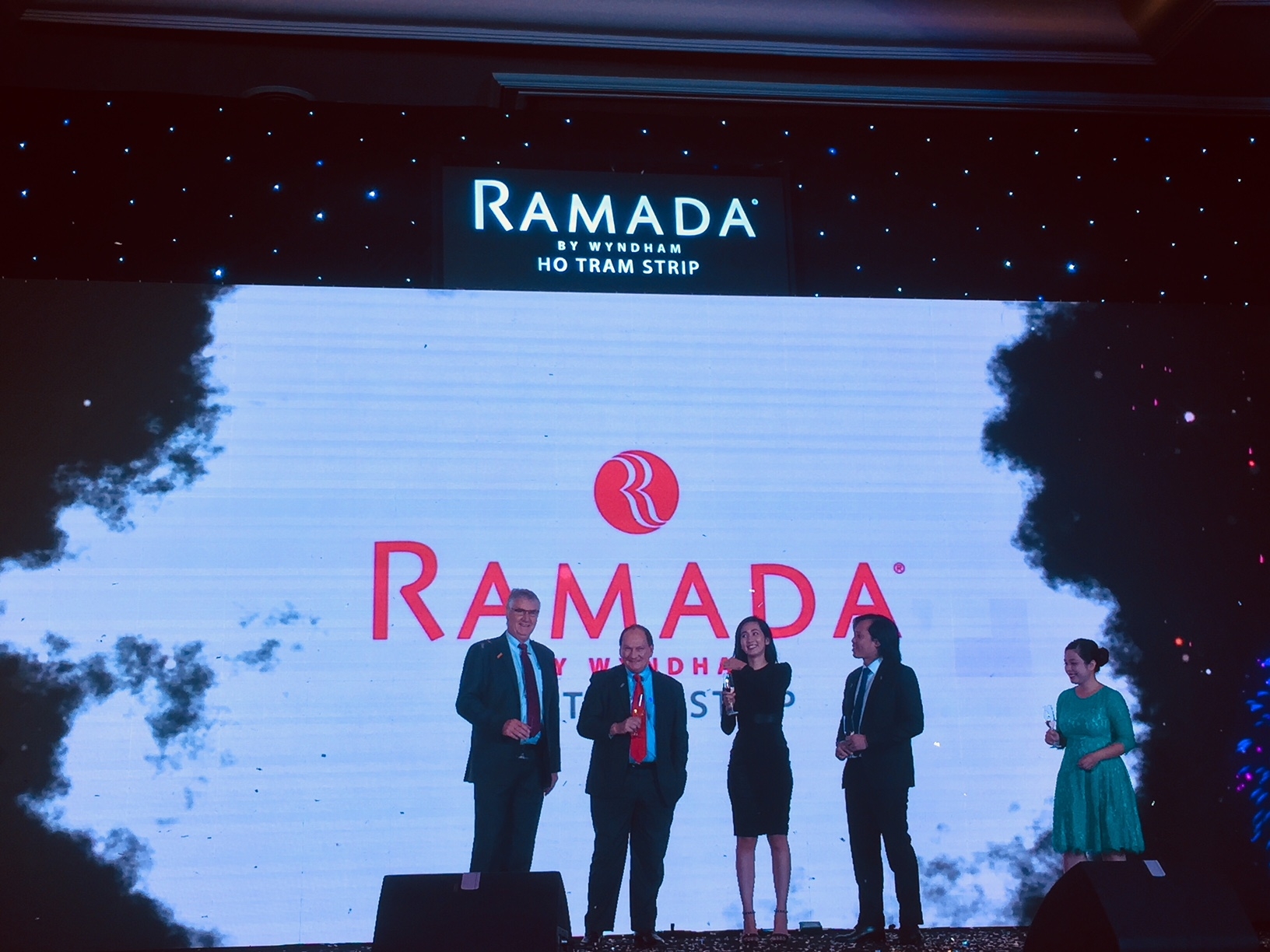 Ramada Worldwide by Wyndham debuts in Vietnam with beachfront resort