May 22, 2018 | 16:40
Tweet Email Print
Lotte Vietnam said that it takes an average of 5-8 years from the opening day to the breakeven point, but this company has still reported an accumulated losses of VND800 billion ($35.2 million) over the last 11 years in Vietnam.

Lotte Vietnam Shopping JSC started operations in Vietnam at the end of 2006 in the retail distribution sector. This is the most potential retail and distribution market in Asia due to the young labour force, high-speed urbanisation, and the development of industrial production and services.

Thus Lotte Vietnam Shopping decided to invest into trade centres across big cities and provinces in the country, as well as upgraded on-going centres, invested into facilities, and improved selling policies and services while all investors are developing fast.

Jeong Seong Won, chief finance officer of Lotte Vietnam Shopping, committed to long-term investment and accepted short-term losses. "In order to strengthen strategic co-operation between South Korea and Vietnam, we will continue increasing investment in Vietnam. This is our strategic vision and commitment of long-term investment in the country," emphasised Won in a document sent to Vietnamese management agencies.

“However, Lotte Vietnam Shopping has been in the initial stage of investment, our business is not as good as expected, so we have made losses. This is normal for any firm that accepts losses in the short term to reach good performance in the long term. We are very confident to break even and turn a profit in the time coming,” noted Won.

Lotte Vietnam Shopping's accumulated losses were made through the consecutive inauguration of 13 trade centers and big supermarkets between 2009 and 2016, and the deployment of online shopping platform Speed L. "It takes an average of 5-8 years from the opening day to the breakeven point," said a company representative.

The company revealed that it has spent over VND8.9 trillion ($393 million) on infrastructure, prime land plots, and modern equipment for 13 trade centers and big supermarkets, and a series of fees for business and enterprise management.

In the highly competitive market, they have spent a lot on advertisements, promotion, and other services to gain customers’ attention. Thus, some projects have yet to gain profit as planned. Besides, some centres with good performance could not compensate for the rest. 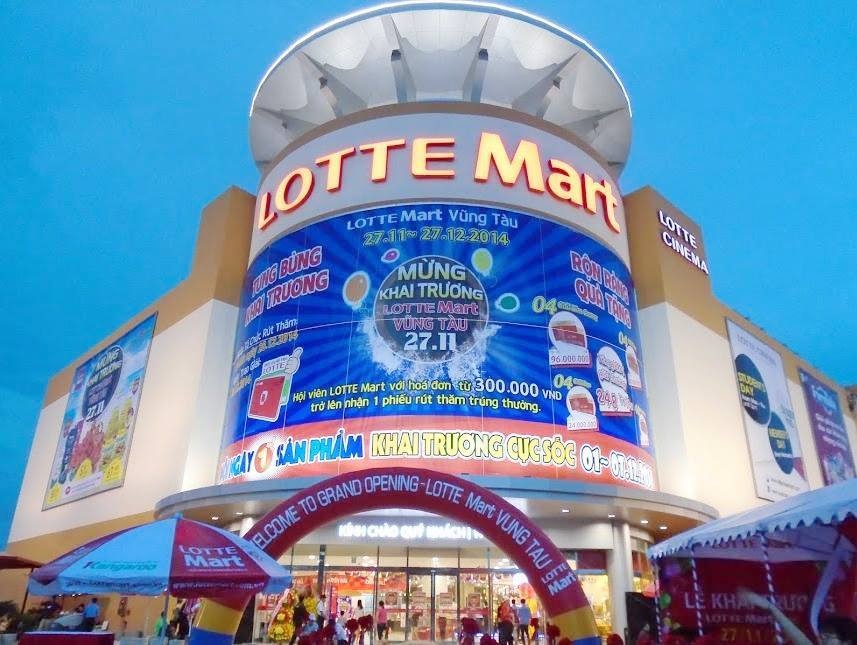 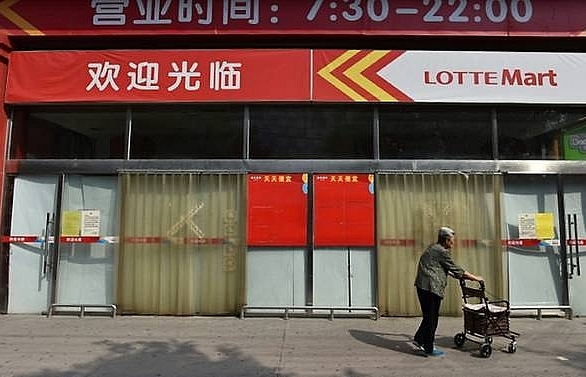 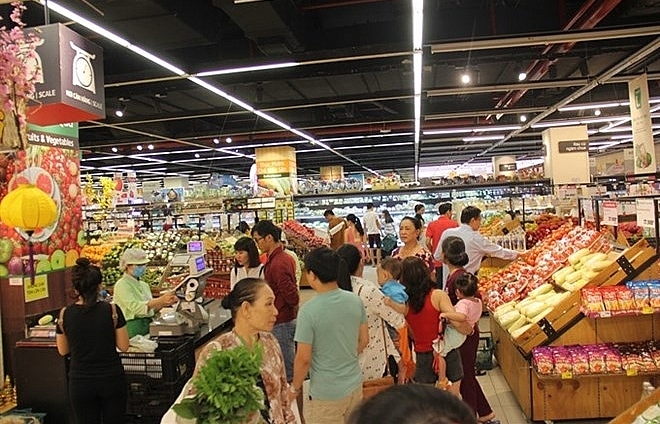 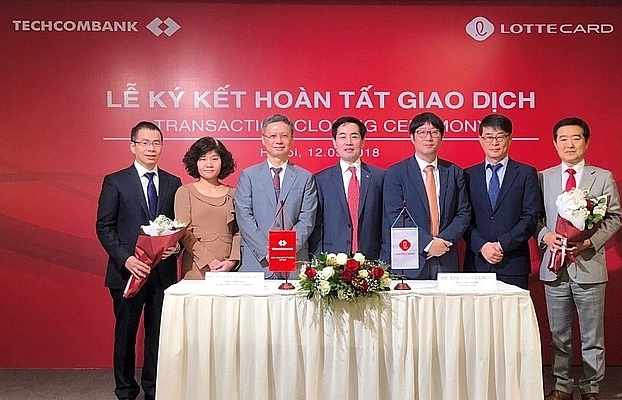 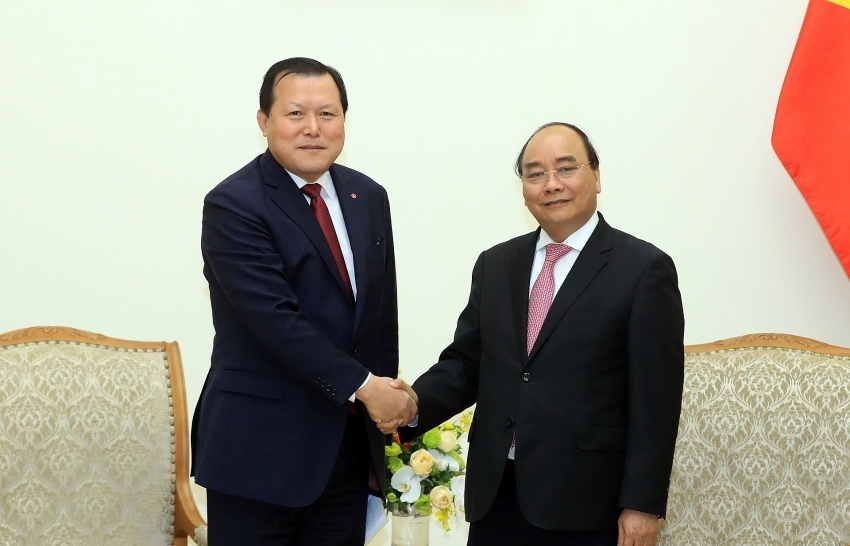 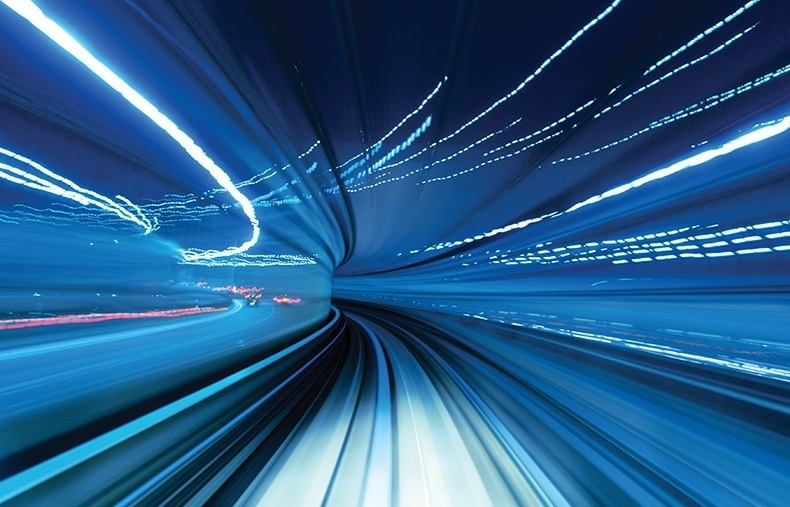 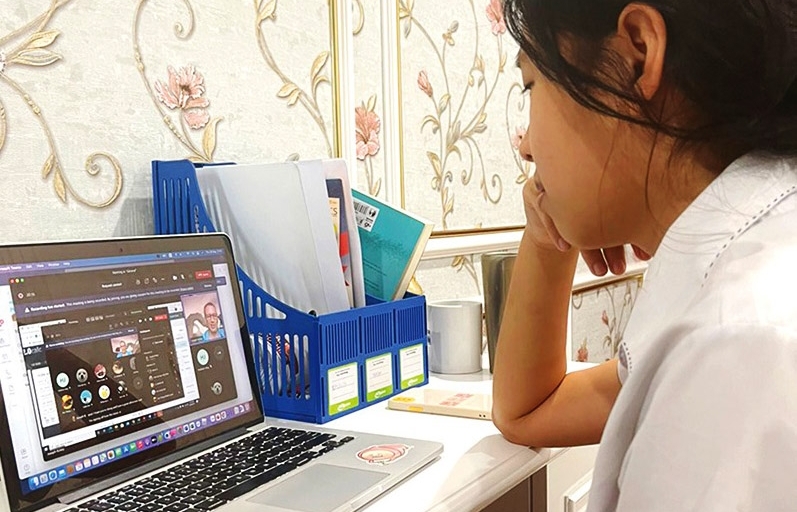 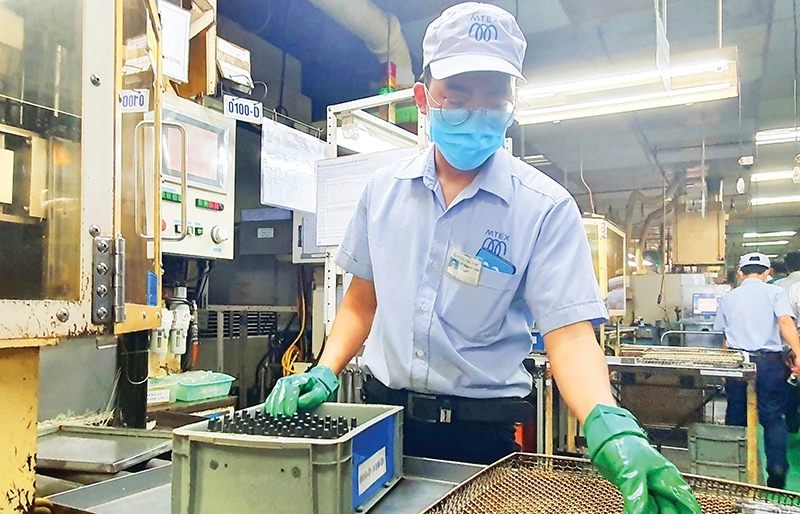