The project aims to complete the Belt Road No 2 of the capital city and promote linkage between two banks of the river, as well as connect the city centre with the city’s north and northeast.

Construction on the reinforced concrete bridge will start this year from the intersection of Tran Quang Khai-Nguyen Khoai-Minh Khai streets in Hai Ba Trung district and end at the crossroads of Long Bien and Thach Ban streets in Long Bien district.

Once completed in 2022, the new bridge is expected to create favourable conditions for socio-economic development of Hai Ba Trung, Long Bien districts and the whole city.

The Vinh Tuy Bridge 1 started construction in 2005 and was open to traffic in 2010 as one of the major construction projects to celebrate the 1,000th anniversary of Thang Long-Hanoi.

The bridge, financed by the city’s budget, had total investment capital of 3.5 trillion VND (150.5 million USD).

It spans over 5.8km in length, including 3.7km crossing the river. 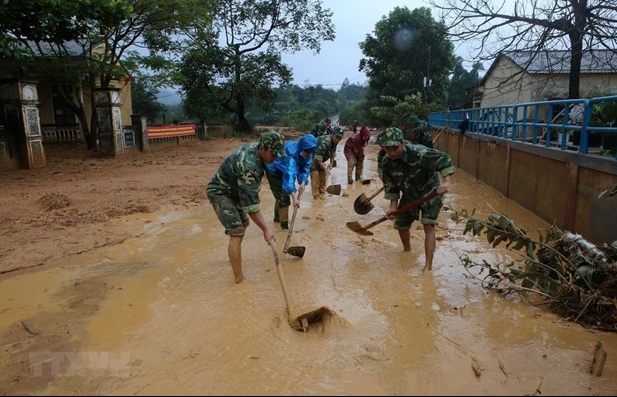 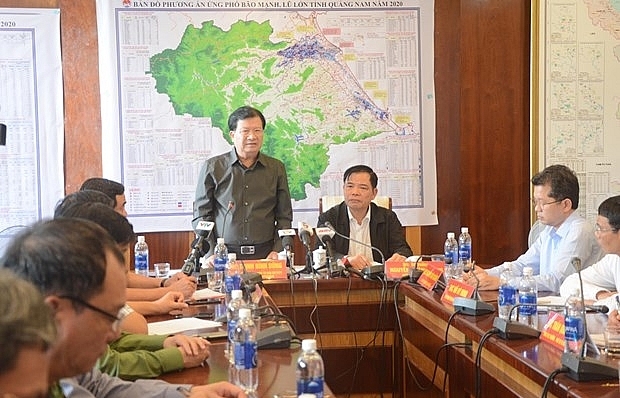 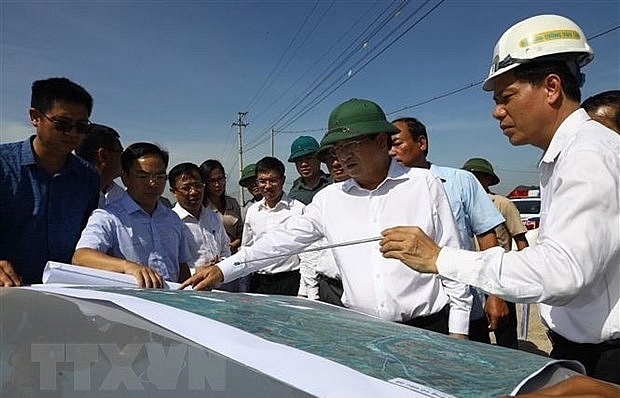 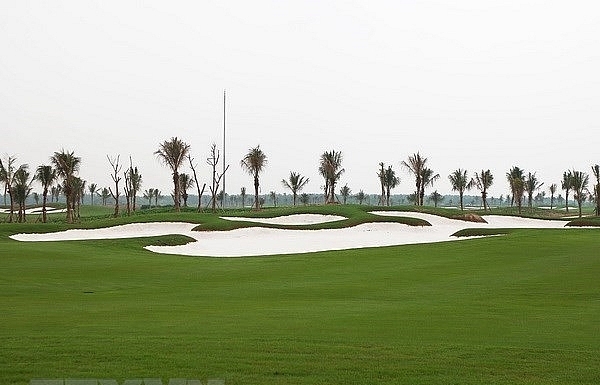 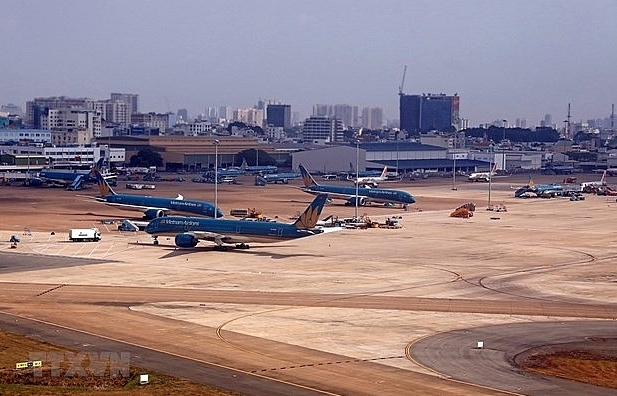