October 08, 2019 | 15:36
Tweet Email Print
Habac Nitrogenous Fertilizer & Chemicals Co., Ltd. (HANICHEMCO – code DHB), a branch of Vinachem, has just appointed Nguyen Duc Ninh, member of the Board of Directors (BoD) and deputy general manager, as the new CEO for a term of three years, effective from October 5. At the end of the second quarter this year, DHB's accumulated losses exceeded VND2.876 trillion ($125 million).

On December 25 last year, DHB suddenly announced terminating the term of Doan Doan Hung as general manager from January 1, at the same time appointing Nguyen Duc Ninh to take over the role.

Since then, Nguyen Duc Ninh has been officially appointed as CEO of DHB. Previously, he held a series of other positions in DHB since 1993.

DHB added that the company is currently struggling with large financial costs, especially since the beginning of this year. The company has not managed to arrange an extension to its repayment schedules with lenders, and has been unable to balance its finances to pay off debts, racking up overdue interest of 18 per cent on overdue capital. 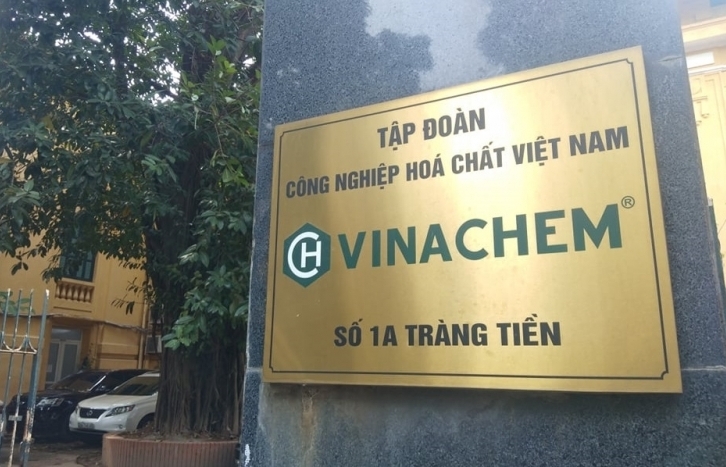 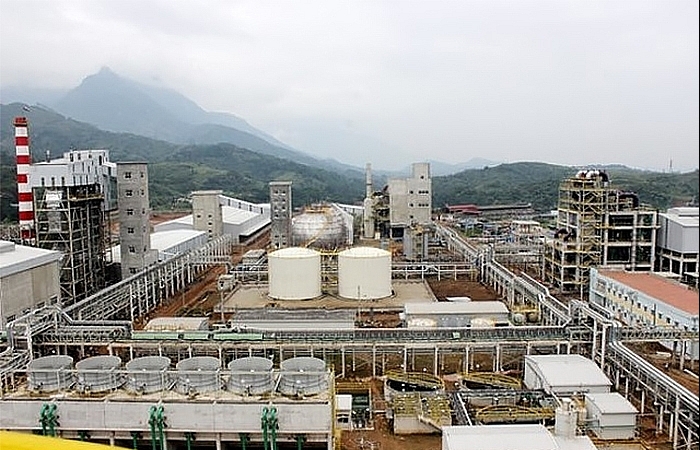 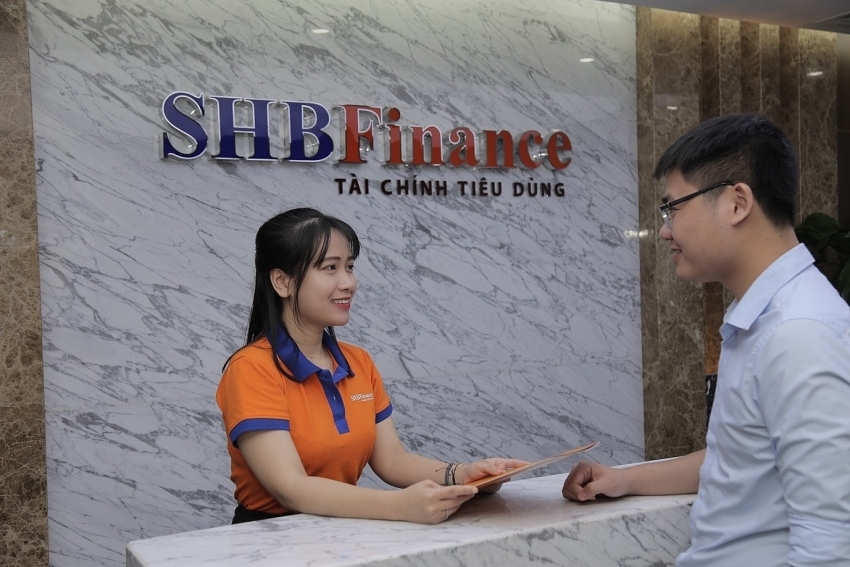 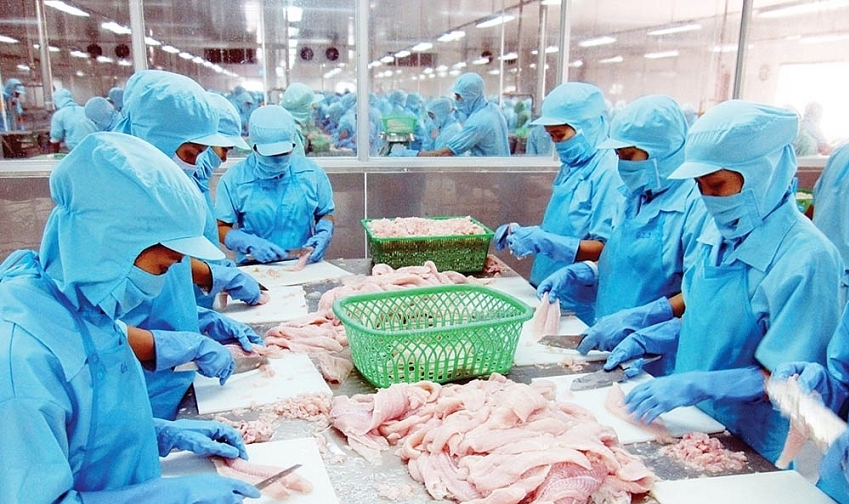 Changes in top personnel at firms in early 2021