September 16, 2021 | 23:15
Tweet Email Print
Vietnam’s coffee exports to the Republic of Korea (RoK) are forecast to grow in the near future as the RoK’s demand for the product has been on the rise, according to experts.

Hanoi – Vietnam’s coffee exports to the Republic of Korea (RoK) are forecast to grow in the near future as the RoK’s demand for the product has been on the rise, according to experts.

Although the fourth wave of COVID-19 infections is still complicated in the RoK, the country's coffee consumption demand has not been affected by the pandemic, they said.

Meanwhile, the International Monetary Fund (IMF) raised the RoK's economic growth outlook to 4.3 percent this year and 3.4 percent in the following year which is higher than the 3.6 percent and 2.8 percent estimated in April this year, in spite of concerns about the pandemic’s impact.

According to the Agency of Foreign Trade under the Ministry of Industry and Trade, in 2020 and the first months of this year, the RoK's coffee imports have increased due to a rise in demand for coffee at home under the influence of the COVID-19 pandemic.

Statistics from the International Trade Centre showed that RoK's coffee imports in the first six months of this year reached 94,840 tonnes worth 432.4 million USD, representing year-on year increases of 11.7 percent in volume and 30.3 percent in value.

The RoK increased coffee imports from most of the main supplying markets in the first half of this year. The country imported 19,500 tonnes of coffee worth 30.82 million USD from Vietnam in the period, up 12.8 percent in volume and 5.2 percent in value compared with last year’s figures.

According to a representative of the Agency of Foreign Trade, the Korean culture of enjoying tea, which has existed for a long time, has gradually shifted to using coffee in many different forms. Therefore, coffee is widely used in offices, restaurants, and families in the RoK. Coffee consumption in the RoK accounts for about 6 percent of the total coffee market in the Asia-Pacific region and is one of the world's leading coffee consuming nation. 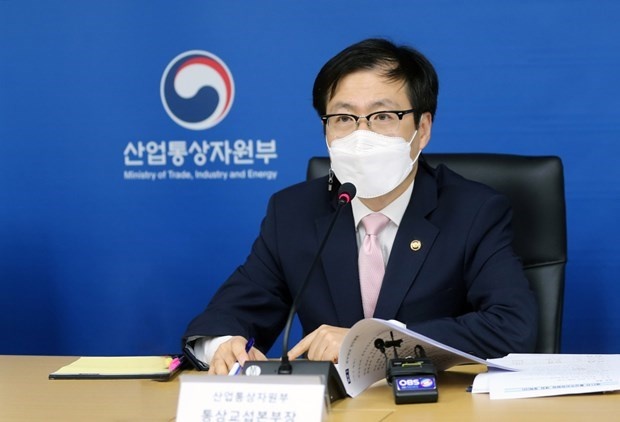 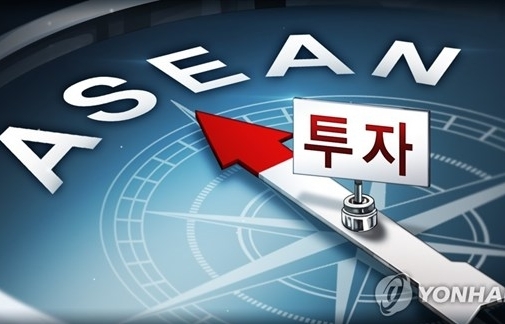 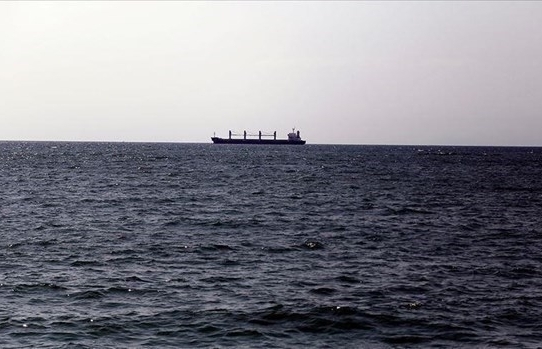 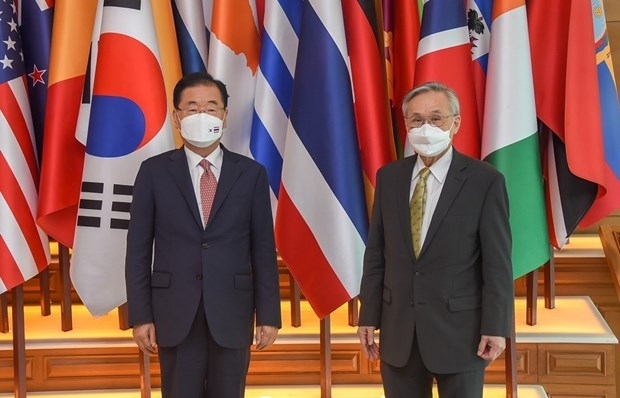 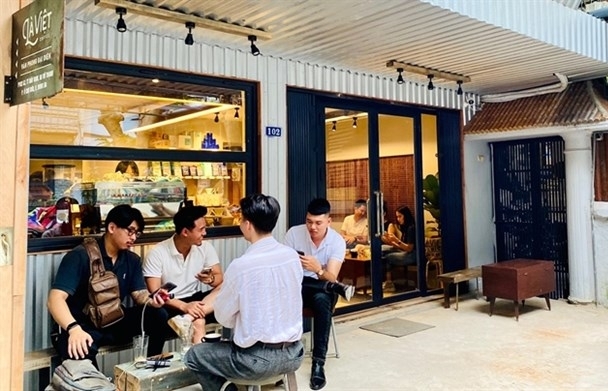 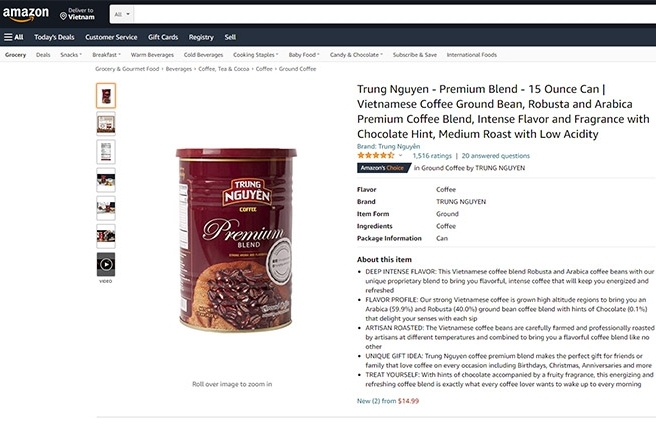