Việt Nam already manufactures 11 out of 12 vaccines used in the nationwide expanded free immunisation programme for children, including vaccines against tuberculosis, diphtheria, whooping cough, tetanus, measles, poliomyelitis, hepatitis B, Japanese meningitis B, cholera, typhoid and rubella. In November 2016, Viêt Nam announced the successful production of a measles-rubella vaccine (MR) for the first time.

Việt Nam is one of only 25 countries in the world that can produce vaccines and is the fourth in Asia to manufacture the MR vaccine, following Japan, India, and China, the Nhân Dân (People) weekly reported.

This is the first vaccine that has been produced in Việt Nam by the health ministry’s Centre for Research and Production of Vaccines and Biology (POLYVAC) under a technology-transfer project launched by the Japan International Co-operation Agency (JICA).

In 2015, the WHO certified that Việt Nam has a fully-equipped national regulatory authority (NRA) system that ensures the safety and efficacy of vaccines produced and used in Việt Nam.

Deputy Health Minister Nguyễn Thanh Long said the NRA achievement would open up opportunities for Việt Nam to export vaccines and contribute in the fight against global epidemics.

In a recent NRA assessment, the WHO said that four of Việt Nam’s vaccines ─ Japanese B encephalitis, measles, hepatitis A, and hepatitis B ─ can apply for WHO pre-appraisal before being sold in bulk to international organisations.

In recent years, the Company for Vaccine and Biological Production No.1 (VABIOTECH) has exported over three million doses of Japanese B encephalitis vaccine to India. Japanese encephalitis vaccines are also penetrating the market of East Timor. In addition, 32,000 doses of hepatitis A vaccine have been exported to the Republic of Korea and 115,000 doses of oral cholera vaccine to Sri Lanka, the Philippines and India.

However, challenges remain ahead for the vaccine production. Việt Nam is able to produce only single vaccines or certain types of material for mixed vaccines (multi-function vaccines that have from four to six vaccines in one dose).

In 2019, Việt Nam will no longer receive support from the Global Alliance for Vaccines and Immunization (GAVI) in regard to the five-in-one vaccine that protects people from diphtheria, tetanus, whooping cough, polio, and Hib disease.

The health sector is making efforts to produce five-in-one and six-in-one vaccines but is still encountering difficulties relating to technology and capital.

Deputy Minister Long said the research and production of five-in-one and six-in-one vaccines was among the top priorities of the country, and urged the supply of improved technology to produce such vaccines. 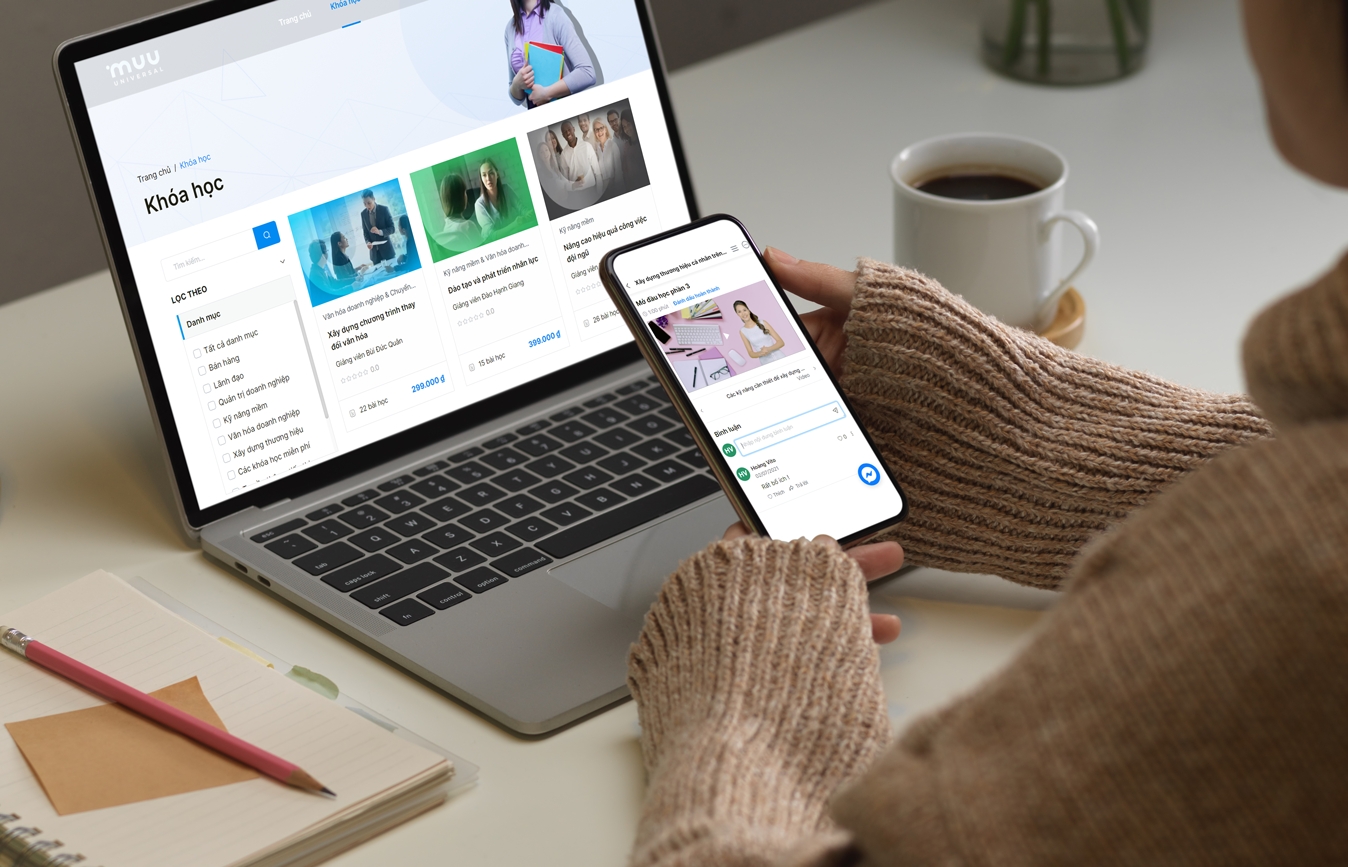