September 05, 2018 | 18:04
Tweet Email Print
Vietnam International Commercial Joint Stock Bank, also known as VIB, has been named the leading SME Trade Bank by the Asian Development Bank (ADB), thanks to its $276 million trade financing during the year ending on June 30, 2018.

At the TFP Awards and Partners Dinner which was held on September 4 in the framework of the first day of Global Trade Review's annual conference in Singapore, VIB received one of the prestigious awards recognising leading partner banks in ADB's Trade Finance Programme (TFP).

Based on transactions supported by TFP during the year ending on June 30, 2018, VIB was the leading bank in SME trade financing. The Vietnamese bank was also awarded the title by ADB in 2015 and 2017.

VIB is one of 10 banks selected by ADB to join TFP since 2009, aiming to provide companies with the financial support they need to engage in import and export activities and improve their productivity and competence in the market.

With the purpose of providing trade finance support, TFP works with more than 240 partner banks. In 2017, the programme supported $4.48 billion worth of transactions and 2,822 small and medium-sized enterprises. 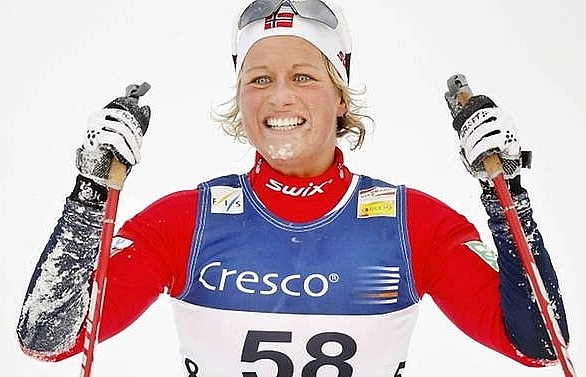 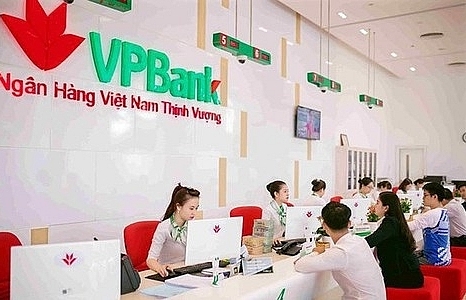 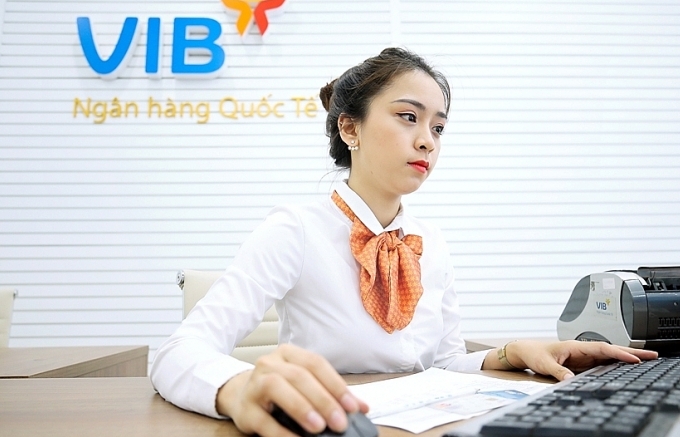 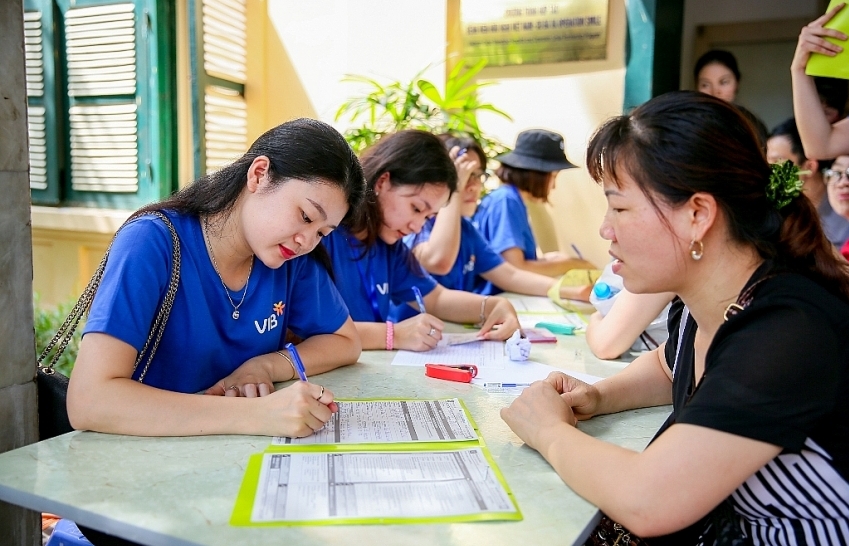 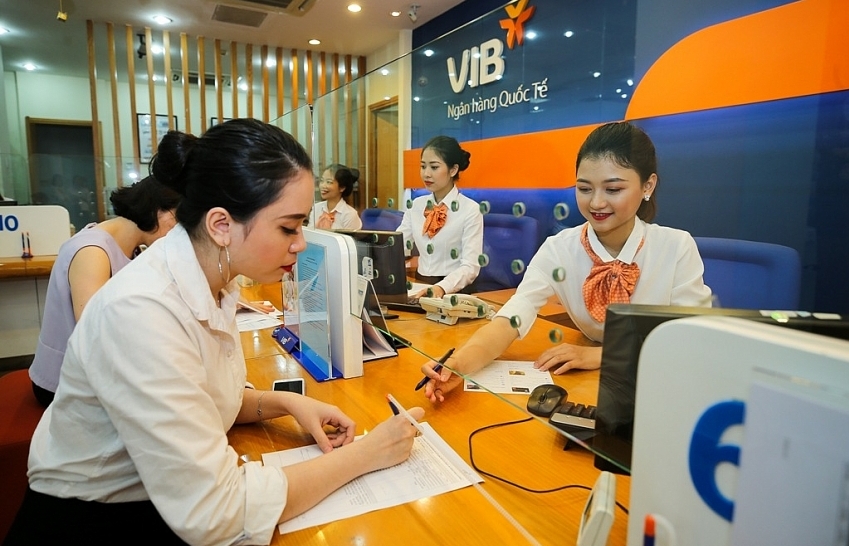 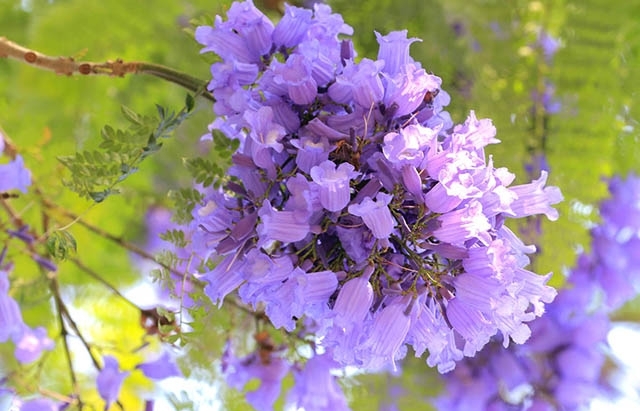