MPs voted 432 to 202 against May's plan for taking Britain out of the European Union, the biggest parliamentary defeat for a government in modern British political history.

With a deal that took nearly two years to craft in tatters and her government's future hanging in the balance, EU leaders sounded a note of exasperation, urging Britain to come out and say what it actually wants.

"If a deal is impossible, and no one wants no deal, then who will finally have the courage to say what the only positive solution is?" EU president Donald Tusk tweeted.

Jean-Claude Juncker, the European Commission president, warned of a heightened risk of a "no deal" Brexit - an outcome that could disrupt trade, slow down the UK economy, and wreak havoc on the financial markets.

The government of Ireland - the only EU member state with a land border with Britain - said it would now intensify preparations to cope with a "disorderly Brexit".

Most lawmakers have always opposed Brexit, as have some leading members of the government, creating a contradiction that has been tearing apart Britain ever since a June 2016 referendum began its divorce from the other 27 EU states.

Moments after the outcome in parliament, which was met with huge cheers by hundreds of anti-Brexit campaigners who watched the vote on big screens, opposition Labour leader Jeremy Corbyn submitted a motion of no-confidence in May's government, calling her defeat "catastrophic".

The vote is expected on Wednesday at 1900 GMT.

May sought to strike a conciliatory tone, telling MPs they had the right to challenge her leadership and promising to hold more talks to salvage a workable deal by the rapidly approaching Mar 29 Brexit deadline.

She promised to hold discussions with MPs from across parliament to identify ideas "that are genuinely negotiable and have sufficient support in this House".

"If these meetings yield such ideas, the government will then explore them with the European Union."

Downing Street said May will come back to parliament with a new Brexit proposal on Monday.

With their nation again in turmoil, noisy supporters and opponents of Brexit, rallied outside the ancient parliament building in London.

"It could end up being the day that will lead to us leaving with no deal!" said 25-year-old Simon Fisher, who backs a swift and sharp break with the EU.

A much larger rally nearby in support of a second referendum turned Parliament Square into a sea of EU flags.

Economists said the scale of May's defeat - on the upper end of most predictions - now also put pressure on Brussels to make more meaningful compromises.

The pound surged higher against the dollar and euro after the vote, seemingly buoyed by May's promise to seek a compromise with her opponents.

But businesses voiced alarm about the outcome, which does nothing to resolve uncertainty that has been dampening the UK investment climate for months.

"Financial stability must not be jeopardised in a game of high-stakes political poker," warned Catherine McGuinness, policy chair at the City of London Corporation, the body governing the British capital's massive financial district.

May made it her mission to carry out the wishes of voters after she became premier in July 2016, putting aside her own initial misgivings and stating repeatedly that "Brexit means Brexit".

But her deal raised concern that Britain could end up locked in an unfavourable trading relationship with the EU.

Criticism of the deal was focused on an arrangement to keep open the border with Ireland by aligning Britain with some EU trade rules, if and until London and Brussels sign a new economic partnership - a tortuous process that could take several years.

Arlene Foster, head of Northern Ireland's Democratic Unionist Party upon which May relies for her parliamentary majority, said May needed to win binding concessions from Brussels to secure her vote.

"Reassurances whether in the form of letters or warm words, will not be enough," said Foster.

"The prime minister must now go back to the European Union and seek fundamental change to the Withdrawal Agreement."

Speculation is growing on both sides of the Channel that May could ask to delay Britain's divorce from the EU after almost half a century of membership.

But a diplomatic source told AFP any extension would not be possible beyond Jun 30, when the new European Parliament will be formed. 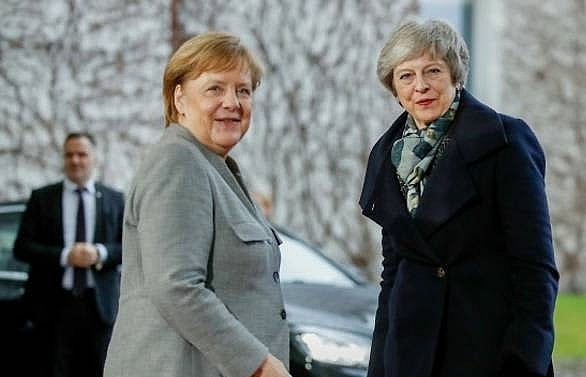 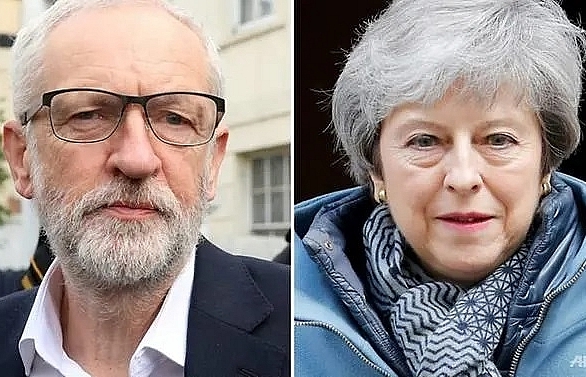 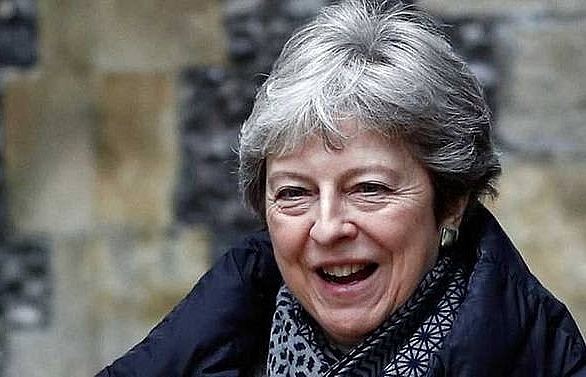 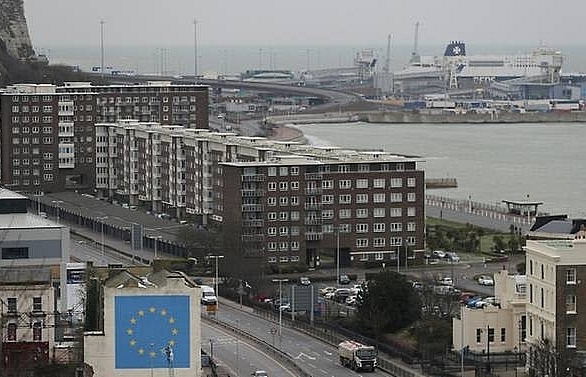 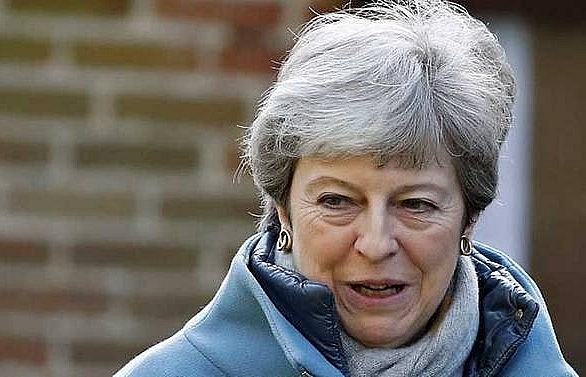 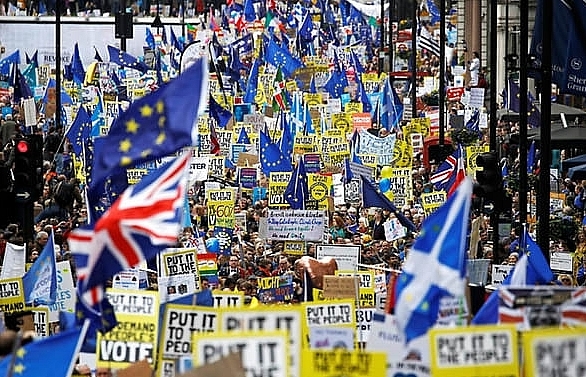