March 01, 2018 | 17:35
Tweet Email Print
Dana-Y and Dana-Uc steel factories will have to suspend their operation indefinitely due to violations of wastewater discharge regulations.

This morning, Ho Ky Minh, Deputy Chairman of the Danang People’s Committee, issued the decision to order the two steel factories to suspend their operations, according to newswire Cafef.

Meanwhile, the two factories are permitted to conduct import-export and administrative activities under the supervision of local residents.

Previously, hundreds of local residents surrounded the two factories for several days demanding them to stop polluting their environment.

The leaders of the Danang People’s Committee organised two discussions on February 27-28 with local residents to deal with the problem.

Responding to residents claims, Minh stated that relocating either the two factories or the households is not feasible. The city will look for the best solution and vowed to give a final detailed answer by March 5.

At this point, the local representatives of the citizenry immediately left and refused to continue discussions. As a result, the two parties failed to reach a compromise.

This morning the city issued the decision to stop the operations of the two plants.

Dana-Y Steel JSC was established on January 27, 2008. It is located on 15 hectares in Thanh Vinh Industrial Zone, Lien Chieu district. 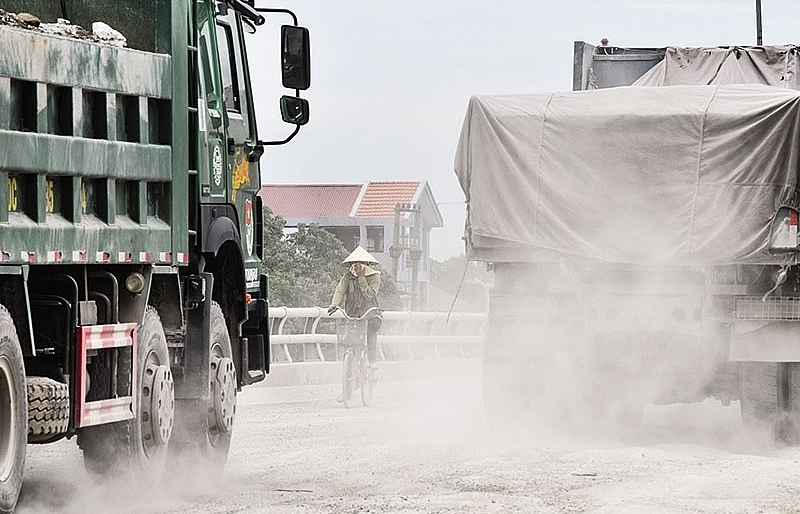 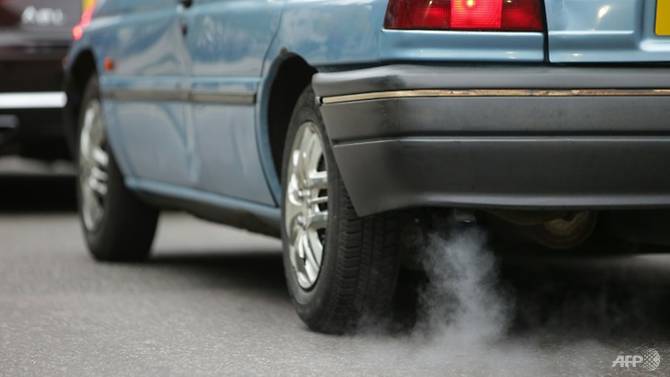 EU Commission warns members it will get tough on pollution 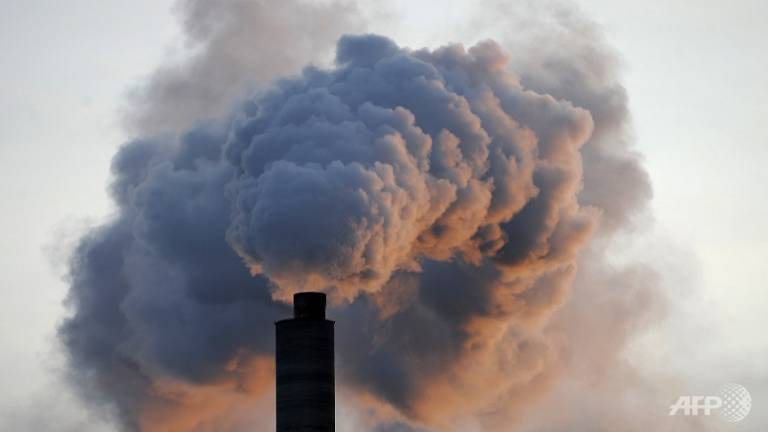 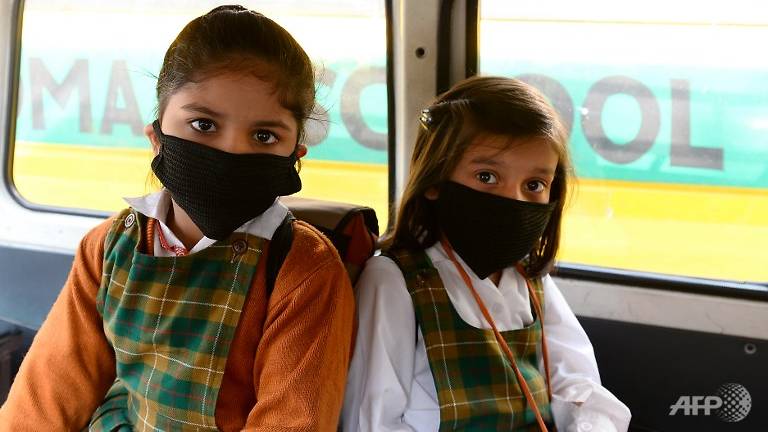 Children and babies' brains at risk from toxic pollution: UN 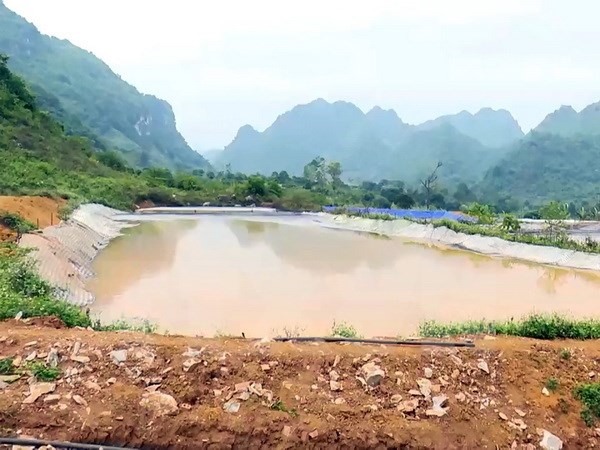 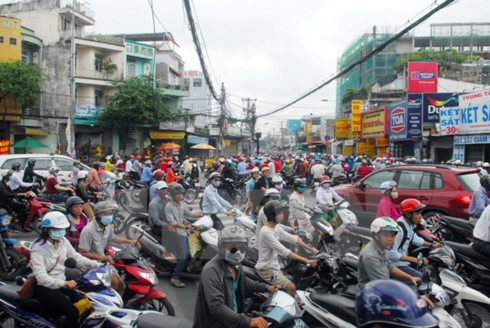 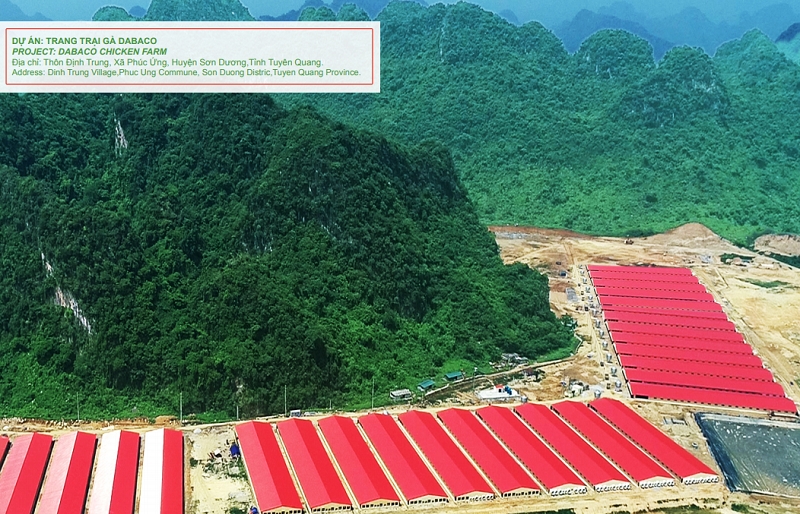 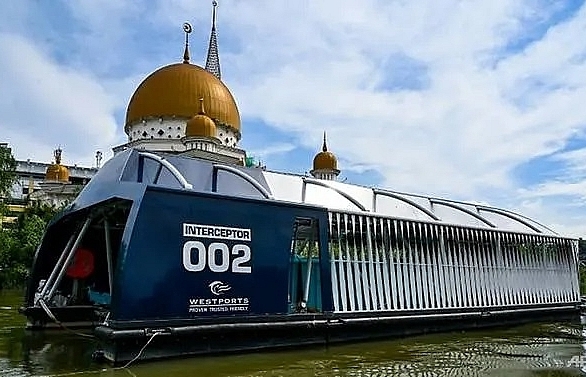 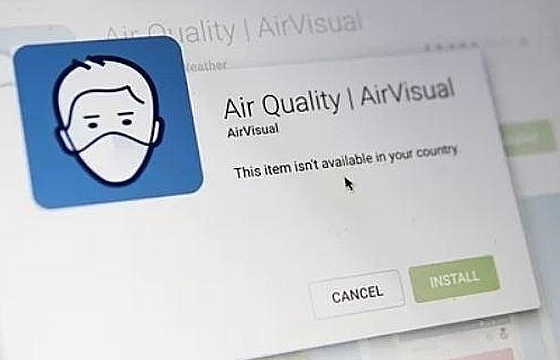 Post-retreat, AirVisual affirms "Hanoi is not the most polluted city"