TPI from Thailand drives for billion-dollar projects in Quang Tri

December 12, 2018 | 12:07
Tweet Email Print
In case the proposal of TPI Polene Power Public Company Limited (TPI) from Thailand is approved, Quang Tri will receive a number of petroleum, gas, and logistics projects with the total investment capital of billions of dollars.

Nguyen Quan Chinh, Deputy Chairman of the Quang Tri People's Committee, has just responded to the leaders of TPI Group (Thailand) on the corporation's proposed investmen projects in Quang Tri.

Accordingly, Chinh said in the document that the province will collect the opinions of the central ministries and departments and will give a response to TPI.

Besides, Quang Tri is directing the functional departments to co-ordinate closely with the investor to provide support in the necessary investment procedures of the mega-project with an expected investment capital of billions of dollars.

"We will discuss this matter further during the visit and working session between the delegations of Quang Tri province and TPI Group expected on December 17-20, 2018," the document stated.

As for the Quang Tri airport development project, as promised, the province will direct relevant departments to facilitate the implementation of the project as soon as possible. Vietnam Construction Investment and Service Joint Stock Company (VISC) is suggested to contact the Quang Tri Economic Zones Authority for guidance on investment procedures in accordance with Vietnamese law.

In mid-November, a representative of TPI Group sent an open letter to Nguyen Duc Chinh, chairman of the Quang Tri People's Committee, to inform him on the progress of the implementation of the provisions set in the Memorandum of Agreement (MOA) between the two parties.

"We are committed to pursuing and developing the project and we would like to express our readiness to implement the MOA to support the Quang Tri People's Committee in fulfilling its responsibilities to the government and to ensure the prosperity of Quang Tri citizens."

TPI JSC has been officially established and registered under the guidance of the Quang Tri Department of Planning and Investment. It is currently applying for project investment licenses, including a petroleum storage facility, a gas separation plant, and a 3,000MW power plant, a petrochemical complex, and a specialised port for petroleum, gas, and logistics transportation.

In addition, the Quang Tri Airport Development project under the PPP financing form was also assigned to VISC, which is a part of TPI's projects in Quang Tri.

The MOA on Investment and Development of the South East Economic Zone of Quang Tri between the Quang Tri People's Committee and TPI was signed on September 26.

Accordingly, the two parties agreed to co-ordinate research and co-operate in the development of projects, including petrochemical complex (if permitted by the government), a gas-to-power plant from domestic and import gas sources (if permitted by the government), Quang Tri Airport, a deep-water seaport, furniture production, and off-shore wind power. 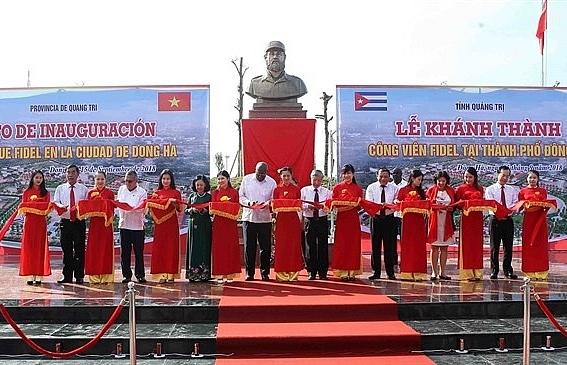 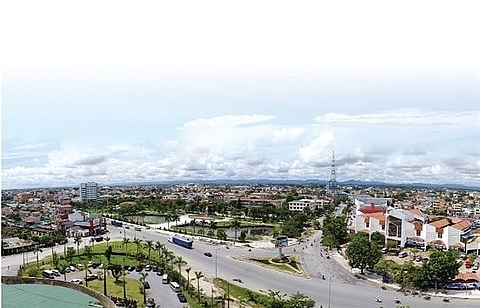 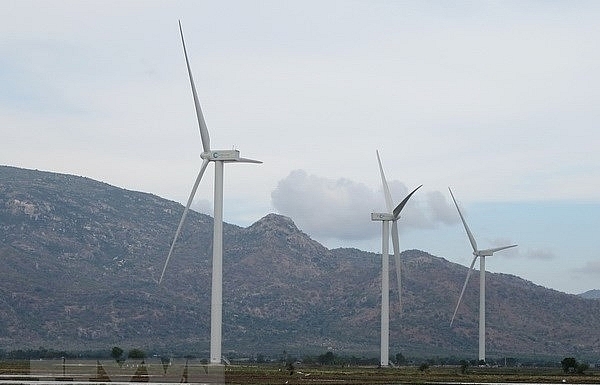 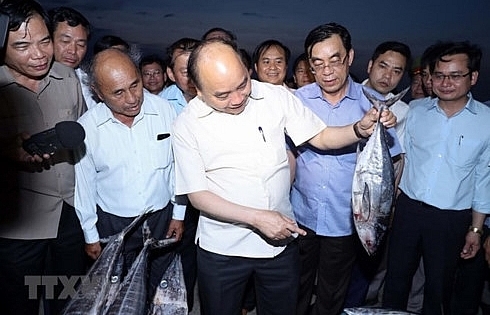 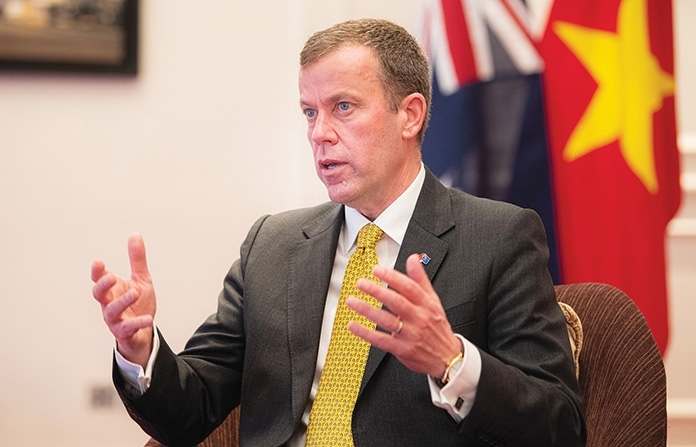