April 04, 2018 | 10:02
Tweet Email Print
Bayern Munich placed one foot in the last four of the Champions League as Thiago Alcantara's header gave them a 2-1 win away to Sevilla on Tuesday (Apr 3) in the first leg of their quarter-final in Spain.

Sevilla had knocked out Manchester United in the last 16 and another shock looked on the cards when Pablo Sarabia struck from close range in the first half at the Ramon Sanchez Pizjuan.

But all Bayern's nous and experience proved decisive, as Jesus Navas diverted Franck Ribery's cross into his own net before Thiago headed in a winner in the second half.

The result leaves Sevilla with a mountain to climb. The Spanish side will need to score at least twice in next week's second leg at the Allianz Arena to have any hope of reaching the last four.

Their coach Vincenzo Montella had pointed out on Monday how his side has "already made history" by appearing in their first quarter-final of the Champions League era, but their season is in danger of fizzling out before the end of the month.

Already adrift of the top four in La Liga, they will take on Barcelona in the Copa del Rey final, 10 days after facing Bayern in the second leg.

Bayern, meanwhile, are strong favourites to reach their sixth Champions League semi-final in seven years. On this evidence they look to be genuine contenders to become European champions for a sixth time.

Montella made a brave call in dropping goalkeeper Sergio Rico and replacing him with David Soria, who had not made a competitive appearance since Dec 20.

Wissam Ben Yedder, whose two goals saw off United in the previous round, also started, along with Guido Pizarro, who replaced the suspended Ever Banega.

Bayern coach Jupp Heynckes was singing the praises of James Rodriguez in the build-up but the Colombian was a surprise absentee, only coming off the bench when Arturo Vidal suffered an injury in the first half.

The home side started the better and should have taken the lead when Ben Yedder's flick stopped the ball dead for Sarabia eight yards out, but he steered wide of the post.

It was a glaring miss but Sarabia made amends just after the half-hour mark, as Sergio Escudero's cross bounced awkwardly at the back post where Bayern left-back Juan Bernat made a mess of the clearance. Sarabia nipped in to finish.

Sevilla's lead was deserved but they held onto it for no more than six minutes as a rare Bayern attack resulted in a goal, Ribery's in-swinging cross being diverted in at the near post by Navas. Soria got a hand on it, but could only paw the ball in off the post.

Each side went close after the interval as Javi Martinez saved Bayern with a last-ditch slide on Franco Vazquez and then almost scored at the other end, only to be denied by an excellent Soria save.

Sevilla's early momentum, however, had now given way to a spell of controlled Bayern pressure and it was no surprise when the visitors took the lead midway through the second half.

Ribery was again the provider, his clipped cross to the back post finding the unmarked Thiago, who headed down and into the net with the aid of a deflection off Escudero.

Steven Nzonzi drove wide from distance late on but Sevilla's belief had been knocked out of them. It was the Bayern fans singing at the finish and they will be confident of completing the job in next Wednesday's return. 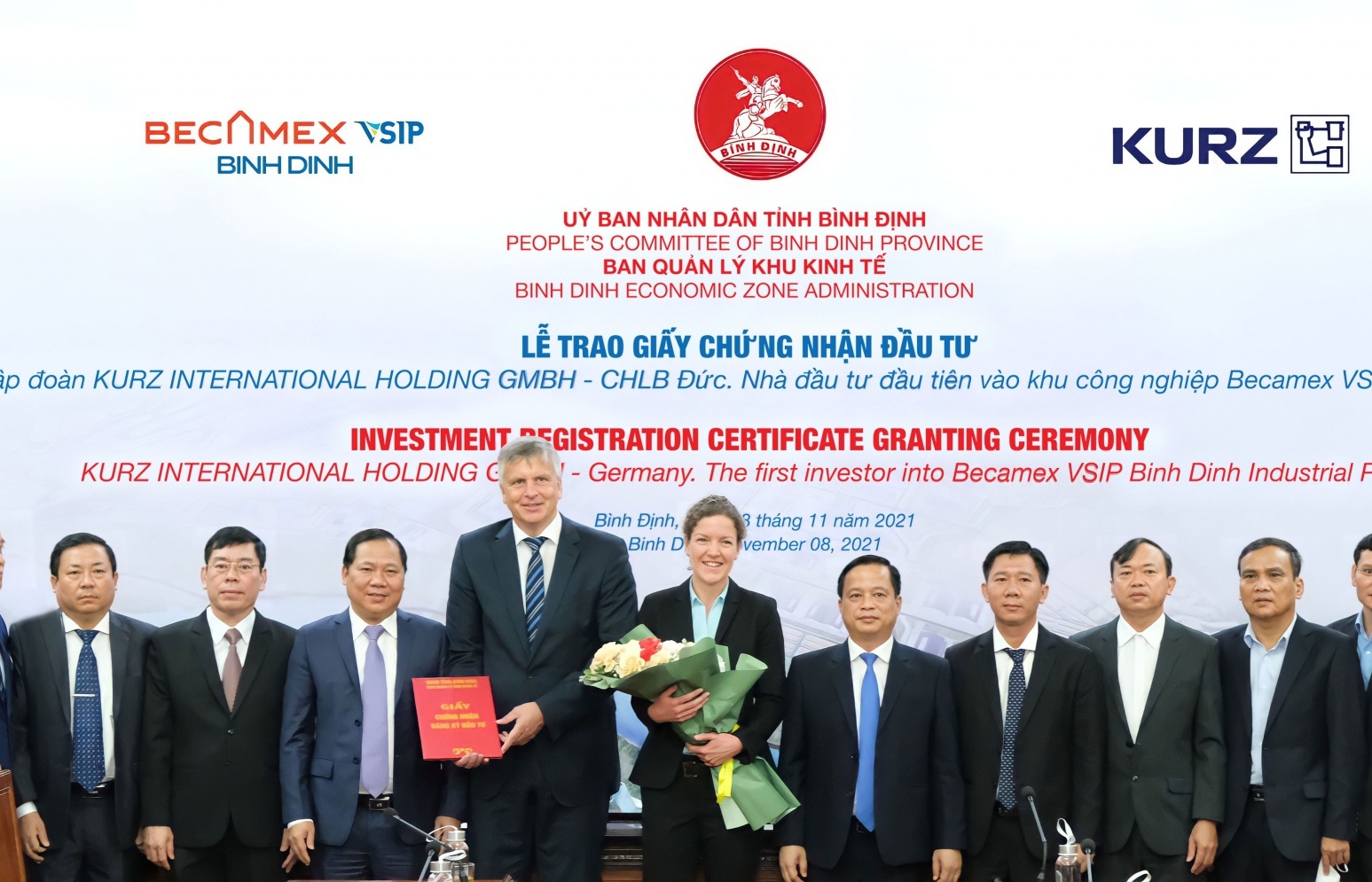