Hanoi - The active domestic market with high liquidity, mostly from local retail investors, has been supporting securities firms this year with many reporting outstanding performance.

Data from the State Securities Commission (SSC) showed that by the end of August, the market capitalisation reached over 8.101 trillion VND (357.86 billion USD), equivalent to 138.6 percent of GDP, up 21.27 percent compared to the end of 2020.

The stock market has mobilised around 292.1 trillion VND for the economy in the first nine months of the year, up 12 percent over last year, with the average trading value reaching more than 24 trillion VND per session, up 224 percent year-on-year.

These factors are believed to be the main drivers for securities firms’ business results.

Operating expenses in the third quarter were recorded at 17 billion VND, up 66 percent year-on-year. Deducting expenses, the company posted a net profit of 41 billion VND during the period, up 76 percent.

Similarly, Asia - Pacific Securities JSC (APEC) also saw good results in the third quarter of 2021, with its revenue reaching over 134 billion VND, up more than 5 times compared to last year.

With the strong growth of the stock market, the securities firm’s brokerage market share accounted for 0.15 - 0.2 percent of the total market. Therefore, revenue from brokering activities grew to 84.5 percent over the same period last year.

The company’s operating expenses rose slightly over last year, while administrative expenses reported a small fall, leading to an increase of nearly 7 times compared to the same period in 2020 in profit after tax to 97 billion VND. This is a historically high profit after tax that APEC has recorded during more than 15 years of operation.

As of September 30, its revenue reached more than 205 billion VND, up 84 percent over the same period, resulting in profit after tax of 134.7 billion VND, nearly 7 times higher than last year.

The SmartInvest Securities JSC also posted a jump of 87 percent in total revenue to 252 billion VND. Although the securities’ brokerage business is still modest, it also recorded good performance after earning 6.1 billion VND, compared to 32 million VND in the same period last year.

As a result, the company’s profit after tax was 7 times higher than last year to 136 billion VND.

In the first nine months of 2021, SmartInvest’s revenue and profit after tax both surged 243 percent to 136 billion VND and 141 billion VND, respectively.

Meanwhile the Bao Minh Securities Company was the first securities firm to post a decline in revenue in the third quarter. Of which, its revenue fell 11 percent to 55 billion VND.

The main reason for the decline in revenue was due to losses in the proprietary trading, the company said, with a net loss of 66 billion VND.

Therefore, the firm reported a loss of more than 38 billion VND during the period. It lost 26 billion VND last year. 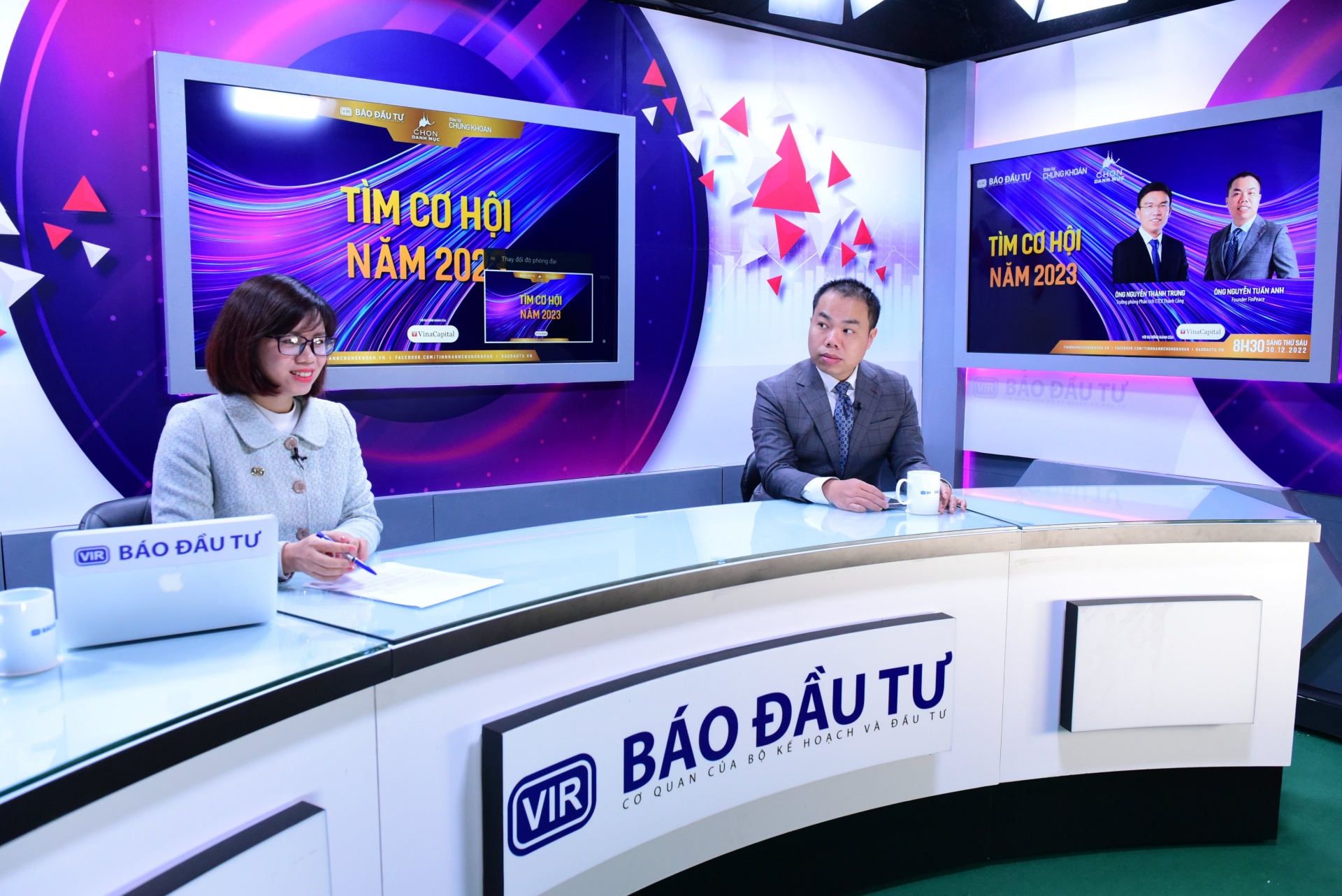