The industry had optimistic results in exports also. In the first three months of this year, the value of steel exports exceeded US$1 billion, with the exports on an upward trend. Meanwhile, selling prices in April were stable in both north and south.

The Cong thuong (Industry and Trade) newspaper quoted Nguyen Van Sua as saying the price of raw materials in the world had fluctuated to affect directly the price of steel in the domestic market. The industry imports many raw materials for domestic steel production, such as steel scrap, iron ore, coke and graphite electrode.

“However, the good news is that domestic steel producers have actively produced a part of the raw materials to reduce dependence on imports,” said Sua.

For instance, Ha Tinh Fomosa Factory has produced some 250,000 tonnes of hot rolled steel per month, reducing the import pressure on enterprises.

As a result, Viet Nam had a year-on-year reduction of 24.3 per cent in steel imports to 4.27 million from January to April, including 1.16 million tonnes in April, down 19.3 per cent.

Sua said in the future, the steel industry would continue to suffer pressures from trade protection measures adopted by other countries. Most large import markets such as the US and the EU have initiated investigations and applied tariff as a tool for trade protection to protect the domestic market, creating difficulties for exporters.

Meanwhile, the domestic market has promised more prospects in production and business, because the economy has continued to grow and investment activities have picked up early this year.

Therefore, to ensure the growth of steel consumption, state agencies should continue with policies and measures to strictly control the import of steel to protect domestic enterprises, he said.

In addition to this, the State should continue to make policies to promote economic development and stabilise the macro-economy and banking interest rates to create confidence among businesses. 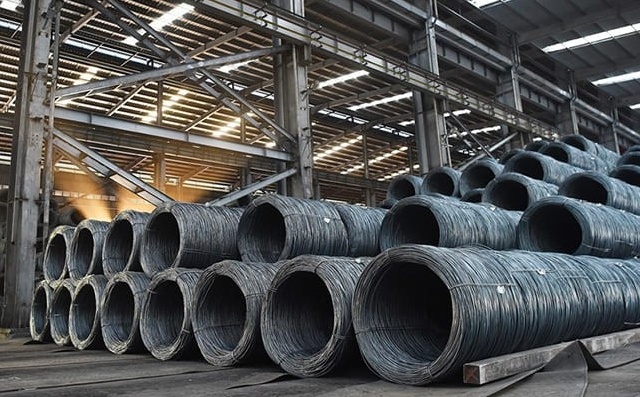 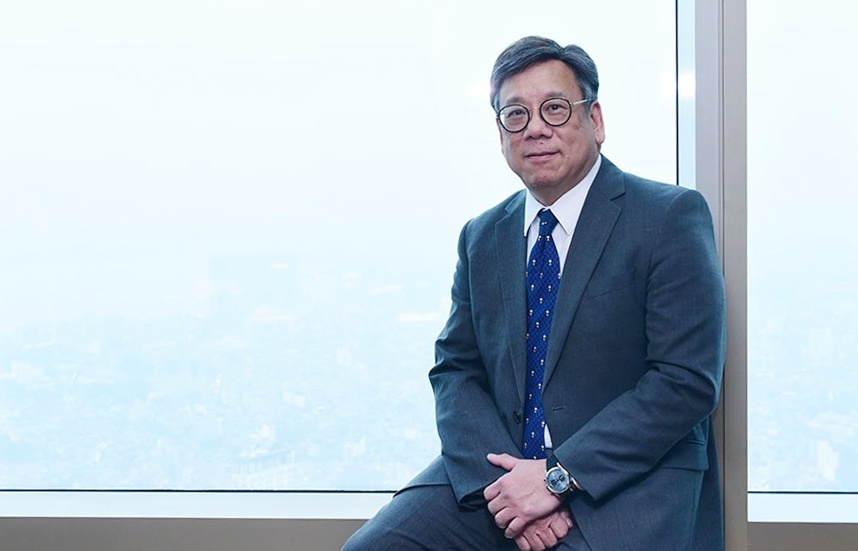