Many eminent members of the European Chamber of Commerce in Vietnam (EuroCham) are strongly engaged in Dong Nai province, this being an outstanding foreign investment location held in high esteem by us. EuroCham does also highly appreciate the remarkable efforts of Dong Nai People’s Committee in ensuring the safety of our member companies´ employees during the challenges which the current COVID-19 pandemic poses.

In response to the COVID-19 situation in Ho Chi Minh City, Dong Nai People’s Committee has issued Directive No. 5991/TB-UBND on June 1.

Whilst we strongly appreciate the crucial efforts to keep the pandemic under tight control, we – as many of our affiliated business associations – wish to raise certain concerns on the following part of the regulation: “…Assign the Department of Labour, and Social Affairs….to advise Chairman of People’s committee to guide enterprises that have employees (include expats and head of enterprises) who are working in the province but residing or temporarily residing in other provinces around Dong Nai, commuting to work every day, must either work from home or stay in Dong Nai during the outbreak…”

This part of the regulation under the current situation seems to put a disproportionate burden on our member companies operating there, as well as cause a wide range of negative economic implications on all parties involved.

We, therefore, ask you to kindly reconsider the stipulation for the following reasons:

• The operability of companies being essential for global supply chains and the economic development of the region is put at risk.

• Our members are already taking encompassing safeguards against the pandemic.

• In Dispatch No. 680/CD-TTg dated May 24, 2021 on containing COVID-19 in Industrial zones, Prime Minister Pham Minh Chinh encouraged pursuing the dual target of containing the pandemic whilst ensuring minimal interruption to production, especially for such that are closely integrated to global supply chains.

This decision is definitely going to impact businesses adversely as many factories are located in industrial zones in Dong Nai and Binh Duong. Many experts have even travelled into Vietnam from overseas (after facing 14/21 quarantines) and now live in Ho Chi Minh City and travel to their factories on a daily basis. How can they work?

Imagine if every province starts following the same: it will be impossible for people to move between provinces and all business activities including essential services will come to standstill. There may even be the possibility of conflict between two neighbouring provinces as such measure is definitely going to cause inconvenience to people who have to commute for necessary services.

In my opinion, the provincial bodies should trust the national recommendation on COVID-19 prevention and control and the entire country should follow the same recommendations and work towards complementing each other’s efforts.

So far, Vietnam has done a commendable job in containing COVID-19 in spite of multiple waves and has gained a lot of respect and world attention. They should continue with similar measures, whereby people will also happily cooperate.

This is quite a surprising decision bearing in mind that nearly all the cases in and around Ho Chi Minh City arise from the one religious mission. Although it has been clear from the outset that the government and related authorities have put the health and safety of the population ahead of economic considerations, this will have a major impact on offices and factories in Ho Chi Minh City, which employ staff from surrounding provinces and will effectively mean that people working in offices and factories in surrounding provinces from Ho Chi Minh City and vice versa will be unable to work. This will have a devastating impact on the economy and on the livelihood of many workers, as it will have a major impact on production and potentially exports.

It could also materially impact the growing supply chain and could also have an impact on inward foreign investment, which has been supported by the fact that Vietnam had been so successful in managing the COVID-19 pandemic and community spread.

It really is difficult to give recommendations, being neither medical doctor nor a scientist but what I would say is that it is very surprising that such extreme measures are being implemented bearing in mind the number of cases outside of the religious hotspot.

I think that urgent consideration needs to be given to allow employers to apply for travel passes for workers required to maintain production at factories especially those factories producing essential goods, critical supply chain, and major export industries. Also giving employers time to try to arrange accommodation on site or close by to at least reduce the number of people travelling to and from work. 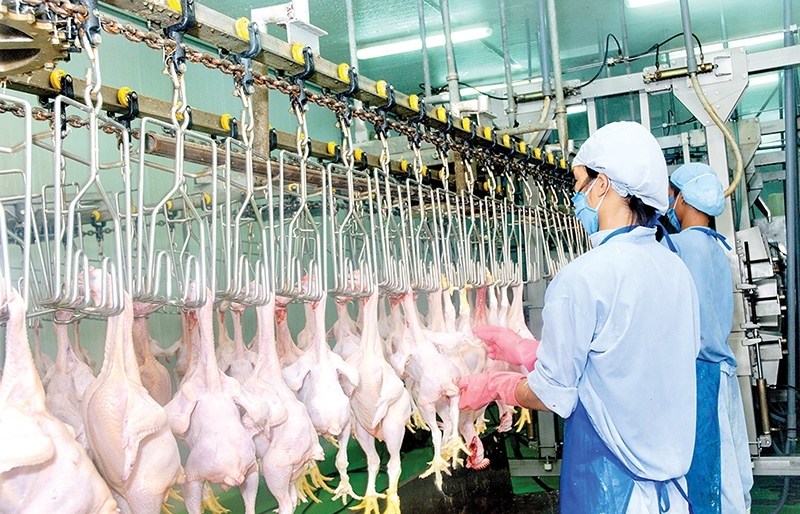 Drawing up plans to buttress recovery 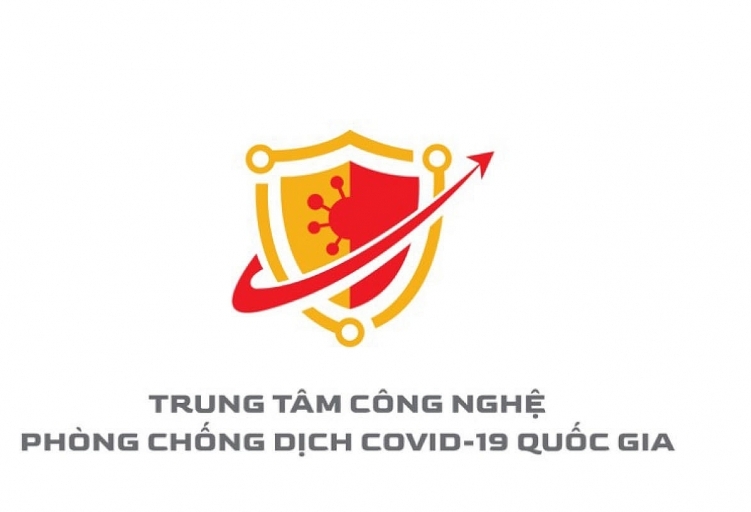 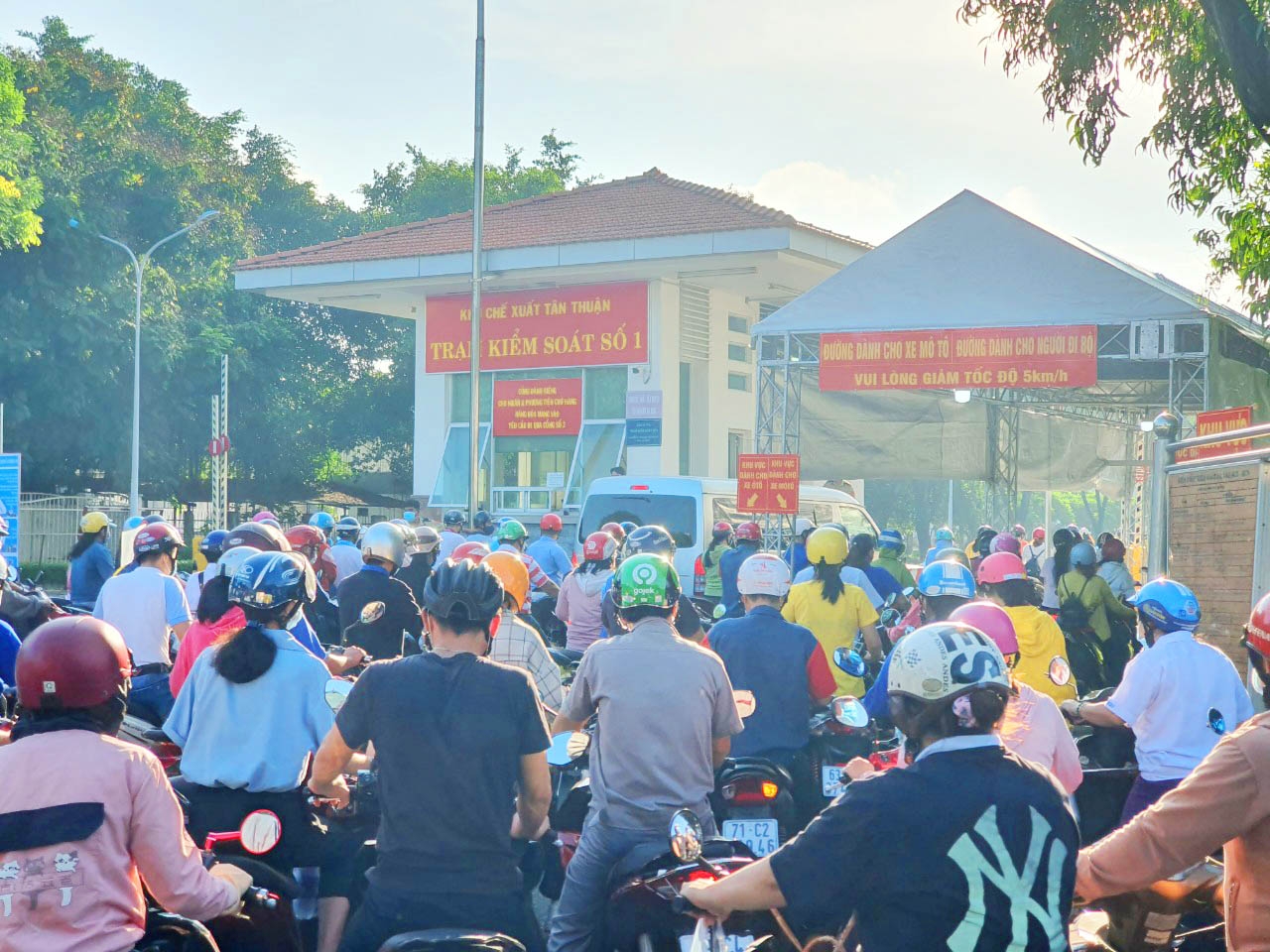 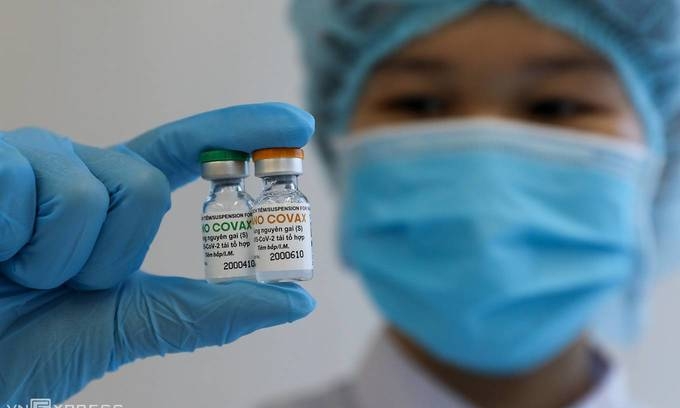 Vietnam to receive vaccines from US surplus