August 10, 2018 | 10:33
Tweet Email Print
SHB Finance has just launched its new unsecured cash loan to match consumer demand in the five cities and provinces of Hanoi, Ho Chi Minh City, Binh Duong, An Giang, and Kien Giang after a period of trial and perfecting the system.

At the inauguration ceremony, Do Quang Hien, chairman of Saigon-Hanoi Commercial Joint Stock Bank (SHB), stated: “Launching SHB Finance has marked a new development stage for the consumer finance market. SHB Finance will provide the fastest, most modern, and most convenient services based on modern technology.”

“SHB has a large number of customers, including strategic partners, including big corporations with a large staff. The strengths of SHB are a system of diversified businesses along with a series of retail branches across the country. These are important foundations for the strong development of SHB Finance,” added Hien.

SHB Finance will expand its service network and plans to be present in 30 cities and provinces and provide this service to around 30,000 customers by the end of 2018. SHB Finance targets to be ranked among the three best-performing financial companies within the next five years.

On this occasion, SHB Finance has officially launched an online consulting channel for the registration of a loan at the address shbfinance.com.vn and the Facebook Fanpage named TaichinhtieudungSHB in addition to the direct consulting channel of SHB Finance. The new application will surely bring convenience and friendly experiences for customers. 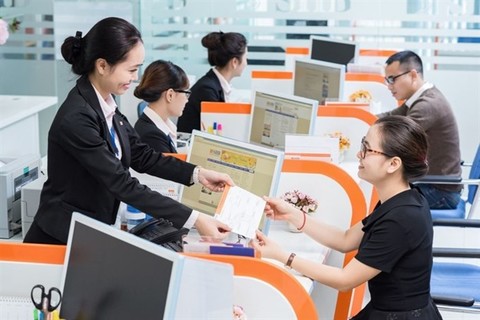 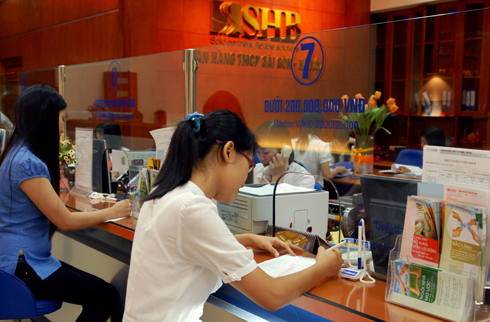 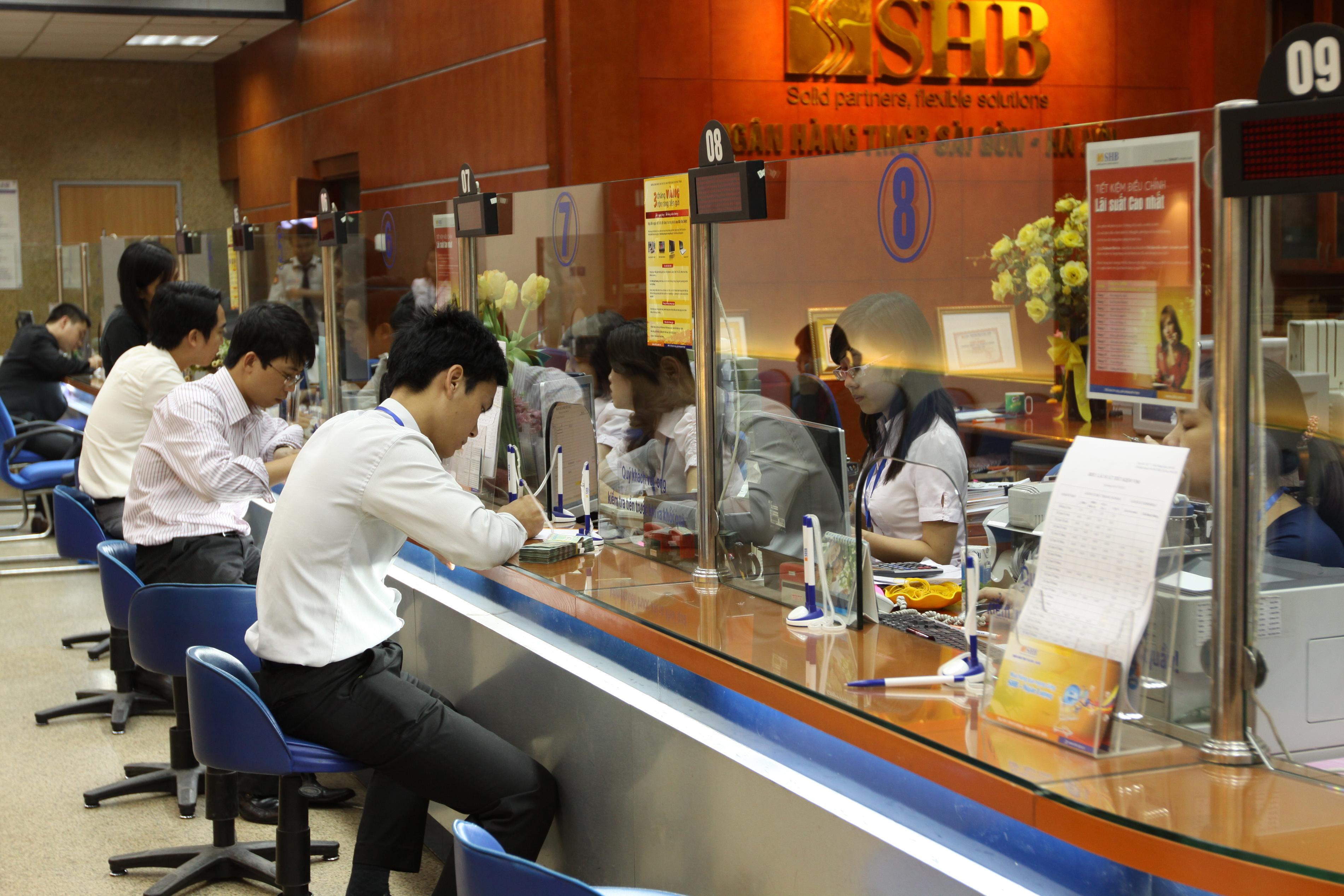 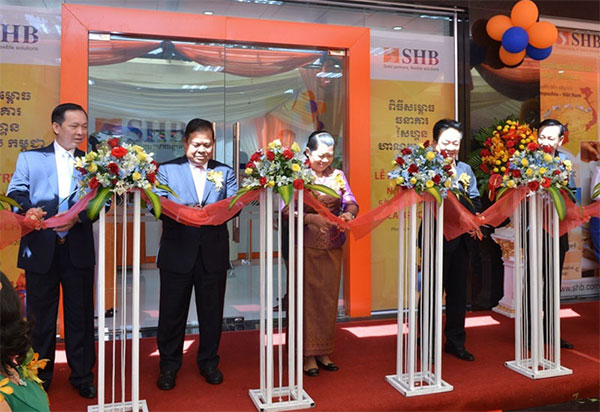