November 13, 2019 | 16:57
Tweet Email Print
Saudi Arabia, the United Arab Emirates and Bahrain have said they will participate in this month's Gulf Cup football tournament in Qatar, signalling a thaw in their bitter two-year feud.

The three Gulf states as well as Egypt cut relations with Qatar in June 2017, accusing it of bankrolling Islamist extremist groups and of being too close to regional rival Iran. Doha denied the accusations.

In a U-turn, the Saudi Arabian Football Federation said on Tuesday (Nov 12) that it had accepted the invitation to take part in the tournament, due to be held between Nov 24 and Dec 6.

"The Saudi Football Federation has received a letter from the Arabian Gulf Cup federation, which includes a renewal of their invitation to participate in the 24th Arabian Gulf Cup championship," it said in a statement on Twitter.

"The (Saudi) federation has decided to agree to participate."

In separate but near verbatim statements, the football federations of the UAE and Bahrain announced that they will take part too.

The announcements signal a possible easing of the bitter rift between Doha and the Riyadh-led group, which had imposed bans on shipping, trade, direct flights, overflights and land crossings with Qatar.

The Saudi-led group had so far defied pressure from Washington to lift its blockade on Qatar, which hosts a huge US air base.

Qatar also shrugged off the Saudi-led group's demands to end the crisis, including shutting Doha-based broadcaster Al-Jazeera, closing a Turkish military base in the emirate and downgrading Qatari diplomatic ties with Iran.

But fears of a wider regional conflict as Washington steps up economic pressure on Iran seem to have prompted the Saudi-led group to de-escalate tensions.

"The latest round of escalation by Iran in the Arabian Gulf has played a major role here in addition to the desire of the US administration to utilise the collective effort of the Gulf countries - as a bloc - to counter Iran," Gulf expert Ali Bakeer told AFP.

Washington and its allies have blamed Iran for recent attacks on key Saudi oil installations as well as a string of assaults on oil tankers in the Gulf. Tehran denies the accusations.

But there was no indication yet whether the Saudi-led bloc will lift its economic blockade on Qatar.

"The football diplomacy is a welcome step but it falls short of resolving the Gulf crisis," said Bakeer.

"The Qataris would like to see the blockade lifted as soon as possible and the end of other hostilities to show there is a serious will to end the crisis."

The development prompted a mixed response from Qatari citizens, with many welcoming the move but calling for an immediate end to the blockade.

"They are talking about signs that the Gulf crisis is coming to an end," Hamad Lahdan al-Mohannadi, a Qatari engineer, said on Twitter.

"The only indicator by which you can say that the crisis will end is (the end of the siege)."

The boycotting countries had refused to participate in the previous Gulf Cup two years ago, which was originally scheduled to be held in Qatar just a few months after the crisis broke.

But they eventually took part when the tournament was subsequently moved to Kuwait. 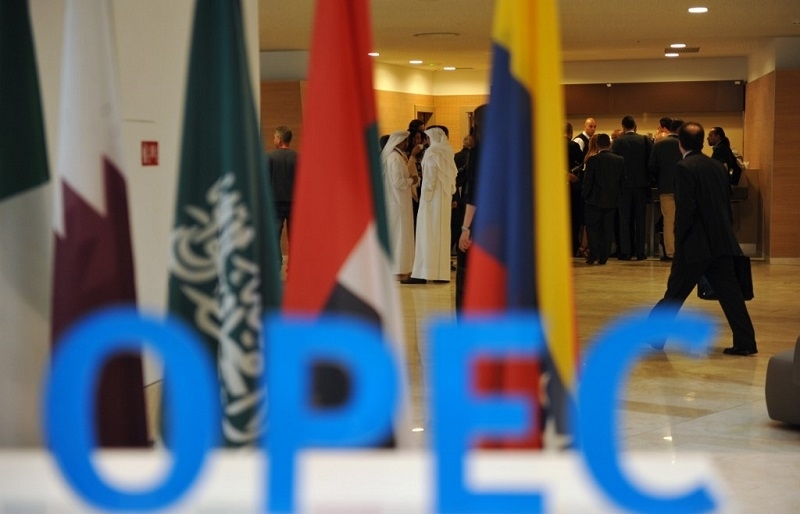 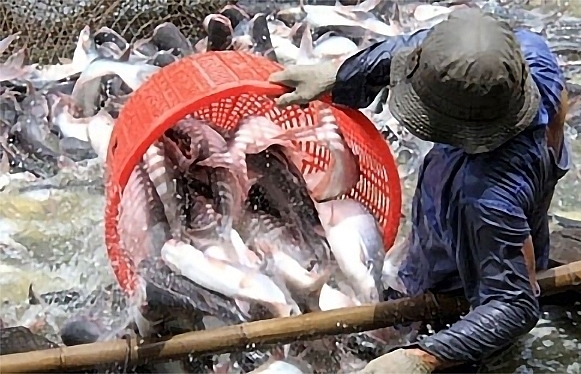 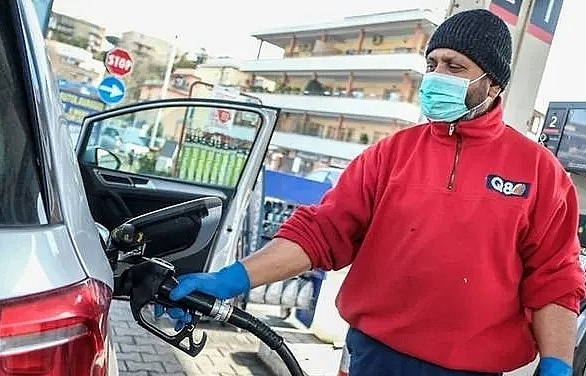 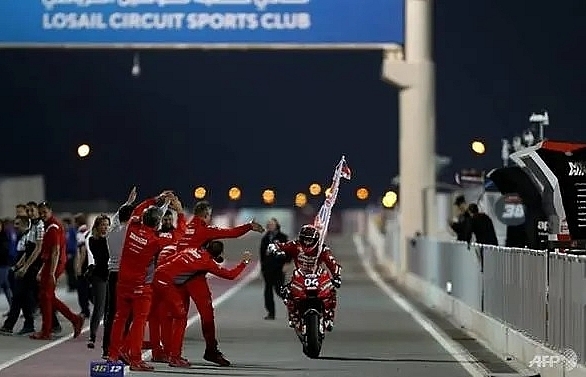 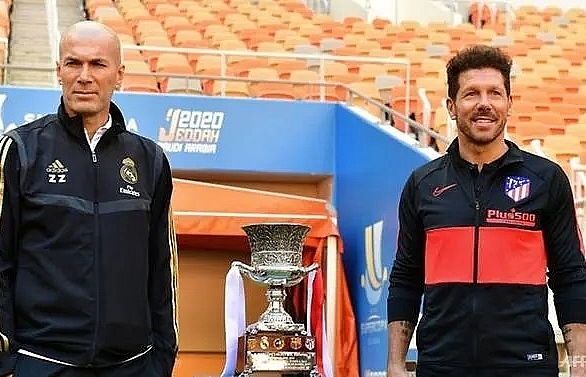 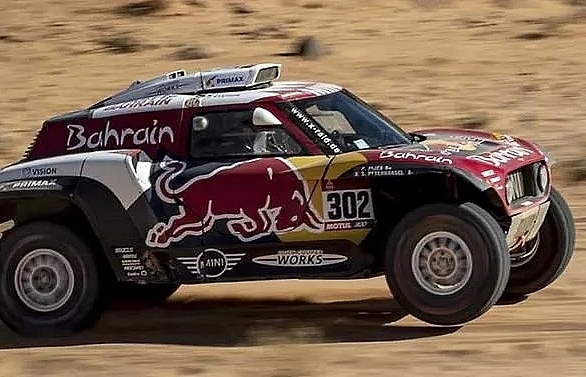