March 06, 2018 | 17:20 (0) user say
Tweet Email Print
The prime minister has once again requested the Dong Nai People’s Committee to report on the latest movements in the case of the runaway investor at South Korean-invested company KL Texwell Vina in Bau Xeo Industrial Park.

Accordingly, Dong Nai leaders must work with relevant management agencies to find suitable solutions and report on the case to the government before March 10.

Earlier, on February 14, the premier sent a document asking the Dong Nai People’s Committee to co-operate with Vietnam General Confederation of Labour to provide timely support and take care of the company’s labourers on the occasion of the Lunar New Year.

The case in question took place at KL Texwell Vina in early February 2018 right before the Lunar New Year. One day, the company’s labourers came to work as usual and saw the factory gate closed.

The company leaders were reported to have silently returned to their home country, without paying the January salary of their nearly 2,000 labourers. The skipped wages amount to more than VND13.7 billion ($62,270) as well as over VND17.5 billion ($79,500) in the unpaid social insurance fees of the labourers.

In this context, the Dong Nai People’s Committee had used the local budget to pay workers as well as give them Tet bonus to stabilise their situation.

After the Tet holidays, the company’s workers could not return to work because the factory was still closed.

It was reported that the South Korean General Consulate in Vietnam could not contact KL Texwell Vina’s leaders and that the company’s subsidiaries in three other countries had also stopped operating in a similar fashion.

In another case, early this month the Saigon High-Tech Park (SHTP) Management Board released an announcement asking QSIC Vietnam Limited leaders who disappeared from late 2016 to contact related Vietnamese agencies to decide on the fate of their foreign invested project in the park.

QSIC received its investment certificate in 2005. The company has stopped operating at SHTP in December 2016 and since then the park leaders could not contact the investor.

QSIC and KL Texwell Vina are just two cases. Many similar cases can be found on the national information portal on foreign investment, such as K&P, Exon Vietnam or Shin Kwang Global Vietnam, TK-Vina, Sohwa, and Coreka Partners, whose leaders left their headquarters late last year and cannot be contacted since then by relevant Vietnamese management agencies.

Compared to the 25,194 on-going foreign direct investment projects in the country, the number of runaway investors is not big. Notwithstanding, this situation has spelled the need to scale up control over foreign invested projects post licensing to curtail issues. 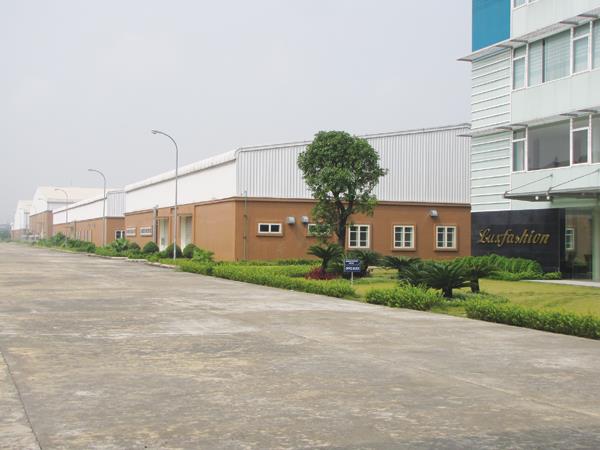 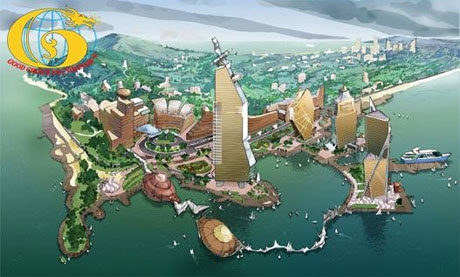