August 21, 2018 | 09:41
Tweet Email Print
Atletico Madrid failed to get their La Liga title bid off to a winning start, as Rodrigo earned Valencia a 1-1 draw at the Mestalla Stadium on Monday (Aug 20).

Angel Correa gave Diego Simeone's visitors a 26th-minute lead, but Rodrigo struck in the second half for the home team and last season's runners-up Atletico failed to find a winner.

There are high hopes at the Wanda Metropolitano that Atletico can muster a serious title challenge, after keeping their key players in the close season and claiming an impressive extra-time win over city rivals Real Madrid in the UEFA Super Cup last week.

But they were given a tough test to start the campaign at a strong Valencia outfit who will be playing in the Champions League this season for the first time since 2015 after finishing fourth.

"It's a shame because we wanted to bring the win home and we didn't manage it," the 23-year-old Correa, who also scored in Atletico's opening league game 12 months ago against Girona, told BeIN Sports Spain.

"The effort we put in for the Super Cup isn't an excuse for us, we know how to repeat that kind of effort. There is a long way to go before talking about it (the title), we must continue to work."

Simeone gave a La Liga debut to Thomas Lemar, who joined from Monaco for €72 million (US$84 million) in July, but the French World Cup winner struggled to make an impression and was hauled off in the 63rd minute.

Atletico moved ahead midway through the first period with a wonderfully-crafted goal.

Antoine Griezmann showed great skill to cut inside and slip a defence-splitting reverse pass to Correa, which Argentinian winger collected in his stride before firing low past home goalkeeper Neto.

Saul Niguez wasted an excellent chance to make it two shortly after half-time when he shot wide, and in the 56th minute when Rodrigo lashed home right-footed after controlling Daniel Wass's looping header on his chest.

The 27-year-old scored 19 goals for Valencia last season to earn a Spain call-up for the World Cup and his club will need him to continue that form after sending Italian striker Simone Zaza on loan to Torino.

Valencia had opportunities to snatch all three points, but the closest they came to a second goal was when former Arsenal centre-back Gabriel's header hit the post with 23 minutes remaining.

"We proved that we're at a very high level against a great opponent and even if there is still some way to go, that's what we'll need this season," said Rodrigo.

Later on Monday, Iker Muniain scored in the third minute of injury time to give Athletic Bilbao a 2-1 win over Leganes at the San Mames, after Jonathan Silva had equalised for the visitors following Peru Nolaskoain's 27th-minute opener.

Reigning champions Barcelona got their title defence off to a strong start with a 3-0 win over Alaves on Saturday, before Gareth Bale scored as Champions League holders Real Madrid beat Getafe 2-0 on Sunday. 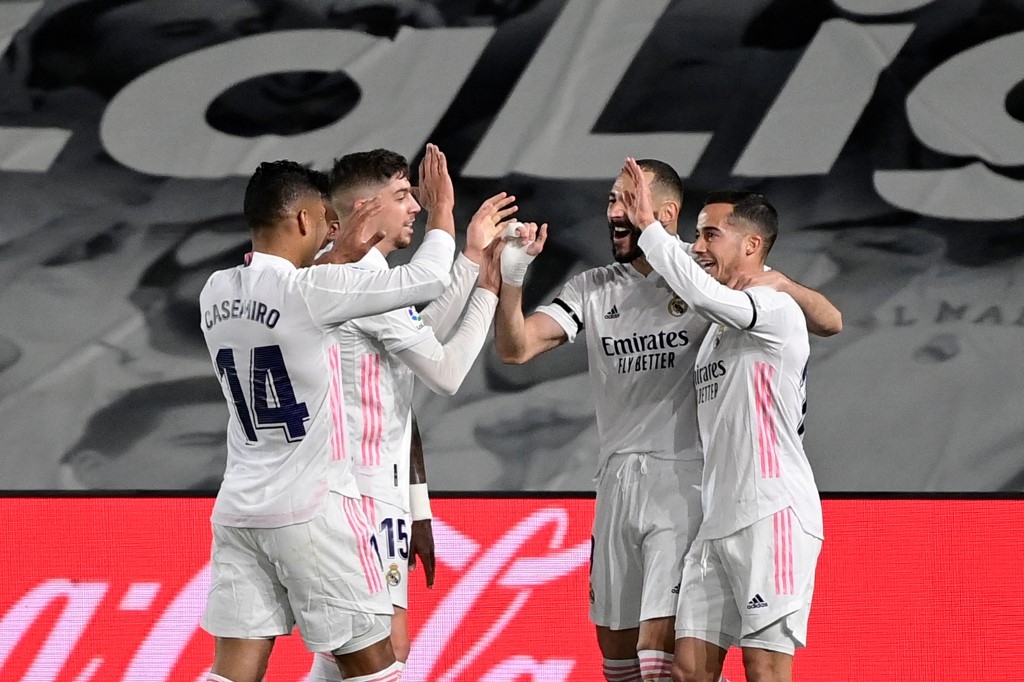 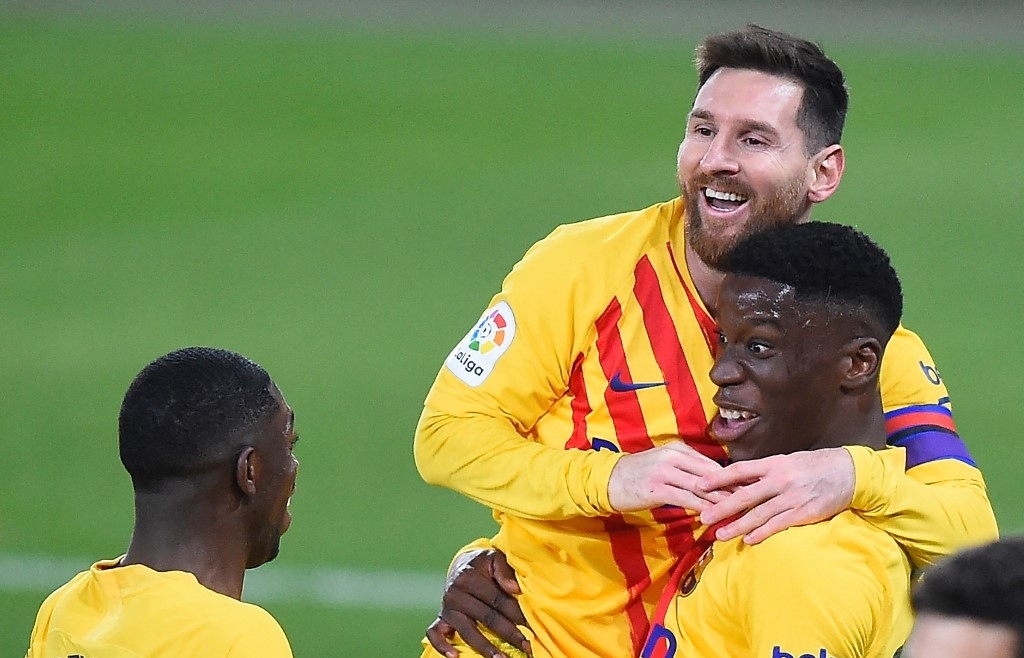 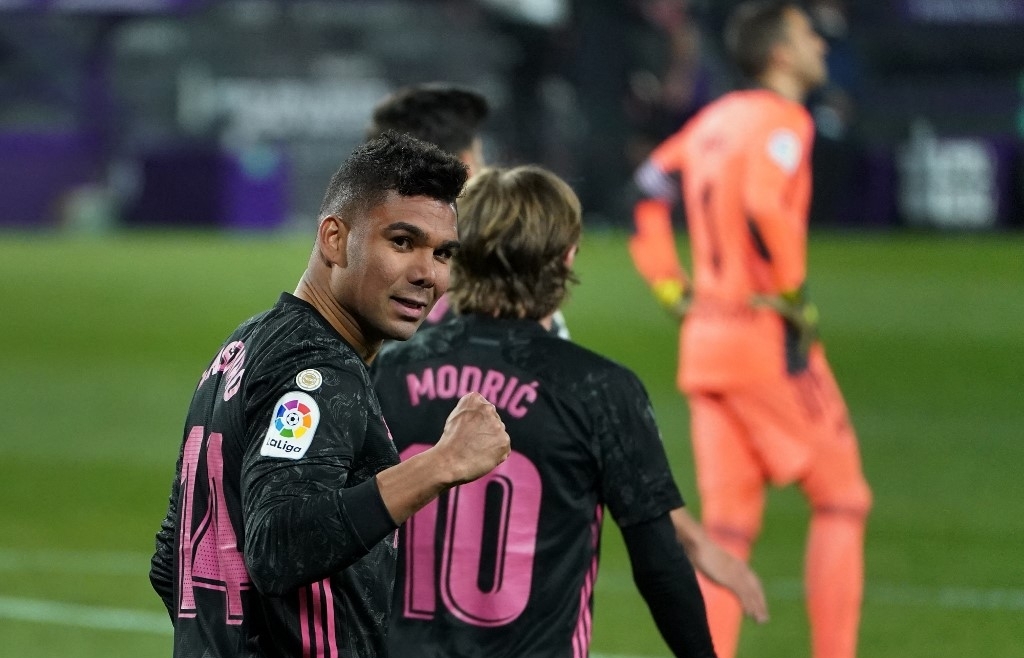 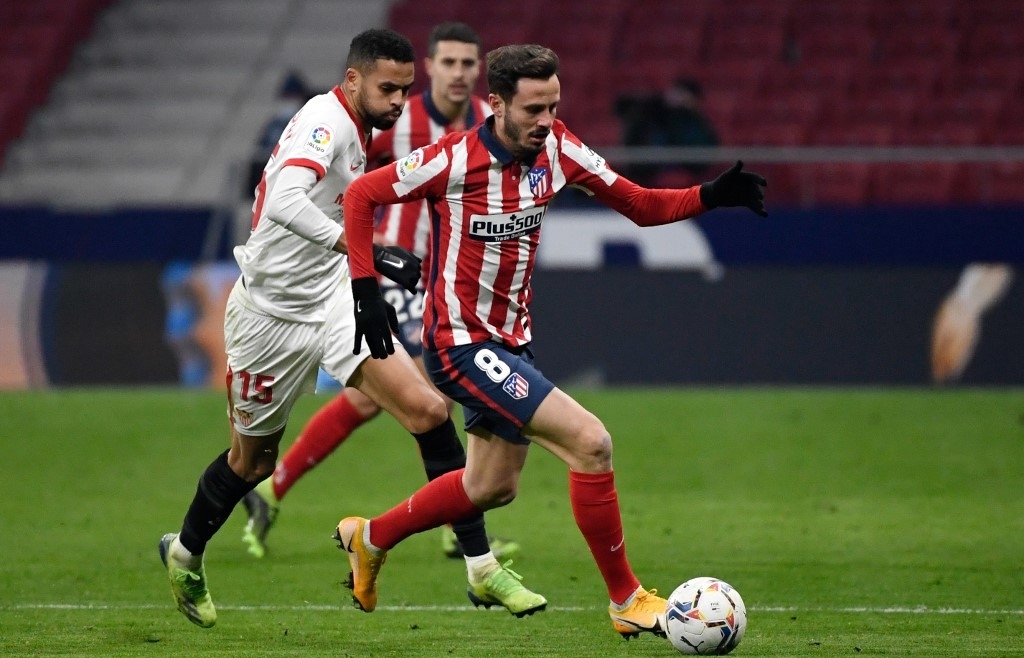