August 12, 2020 | 11:00
Tweet Email Print
Luxury residence and hotel complexes are a rising trend among property developers, buyers, and lessees thanks to the high rentals and resort-like living environment.

Building luxury condos in 5-star hotel properties has become popular around the world and is done by many famous brands such as Ritz-Carlton, Four Seasons, and Mandarin Oriental – and more and more developers are embracing this new trend in Vietnam, too.

A report by renowned real estate consultancy firm CBRE said that more and more Vietnamese property developers are offering hotel management services at their luxury residence projects to push up their value.

Novaland Group’s The Grand Manhattan, a luxury apartment complex in District 1, Ho Chi Minh City is a shining example of this.

Avani Saigon Hotel will be designed and managed at 5-star standards by Minor Hotels with 217 rooms and classy amenities including a spa, a fitness centre, an infinity swimming pool, restaurant, and bar.

Novaland said that in addition to the amenities, the tie-up with Minor Hotels Group also aims to bring international 5-star hotel standards to residents.

Henry Pham, a businessman from Canada, said he travels a lot between cities in Asia. When in Vietnam, he often stays in 5-star hotels that can meet his requirements like full amenities, good service, room service, and food available around the clock.

Recently, he has developed a preference for luxury apartments, especially those in the same building as a hotel that are managed by professional international companies.

Living in these apartments, he can enjoy 5-star hotel services and amenities but also have a private space to live and invite business partners or friends, he said.

“Luxury apartments in Ho Chi Minh City now have the same quality like the places I stay in Hong Kong or Singapore. The price, however, is much more reasonable. I plan to buy an apartment to stay when coming to Vietnam.”

Leasing price up thanks to 5-star hotel standards

A report from Savills Vietnam said over 50,000 Grade A and B apartments have been handed over to buyers in 2018-2020, 30 per cent of which were bought for leasing out.

“From 2021, the yields in these two segments will increase due to the short supply while demand will recover after the COVID-19 pandemic.”

Besides the high yields, the value of luxury apartments will increase in the future.

On average, the price of luxury apartments increases by 10 per cent a year. In the last quarter of 2019, prices stood at $6,308 per square metre.

Compared to other cities in Southeast Asia and its neighbouring provinces, Ho Chi Minh City’s property market has remained attractive due to the short supply and imminent price hike. The inventory in the luxury apartment market in the city is now 700, compared to 30,000 in Bangkok and 8,300 in Singapore.

A report titled “Hotel Recovery Guides” by JLL said Ho Chi Minh City is amongst the first cities to emerge from the global pandemic.

JLL said 4- and 5-star hotels in Ho Chi Minh City’s central business district would attract foreign and domestic investment due to the lack of land in these areas.

Ho Chi Minh City’s hospitality industry has for years been a magnet for developers since the growth in tourist arrivals has been outpacing accommodation growth by 1.4 percentage point, JLL added.

The total supply of hotel rooms increased by 7.6 per cent during 2016-2019 while visitor arrivals saw a 9 per cent compounded annual growth rate.

While the city has the highest number of rooms in the whole country, its luxury rooms number only around 9 per cent of the country total.

Experts therefore predict that housing-hotel complexes will continue to attract both developers and buyers. 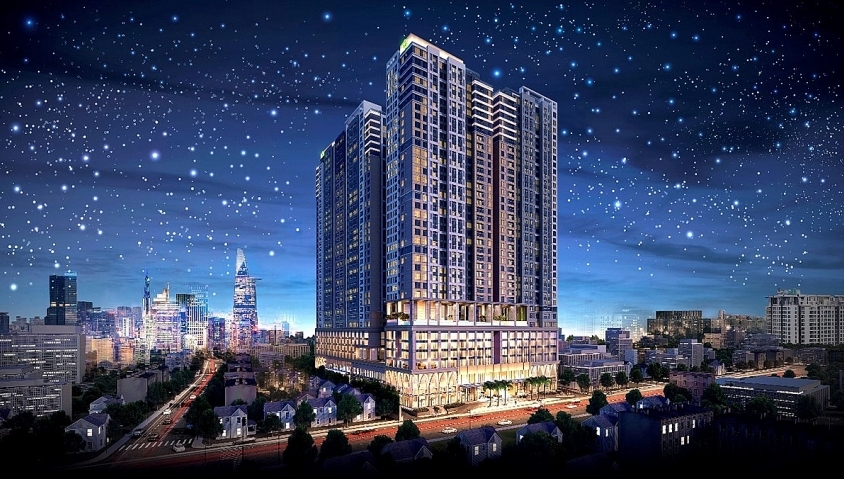 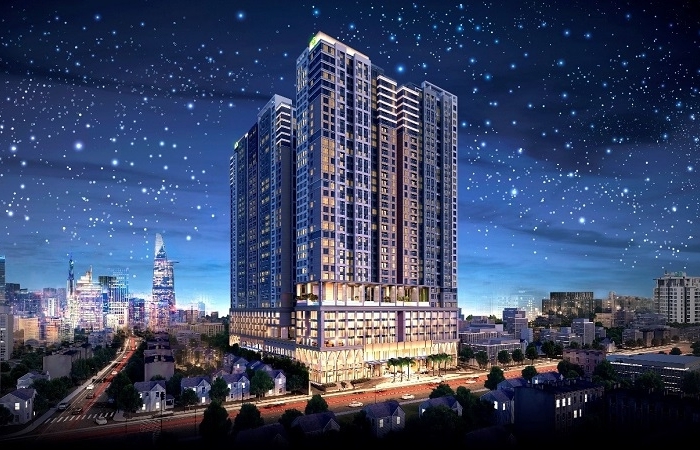 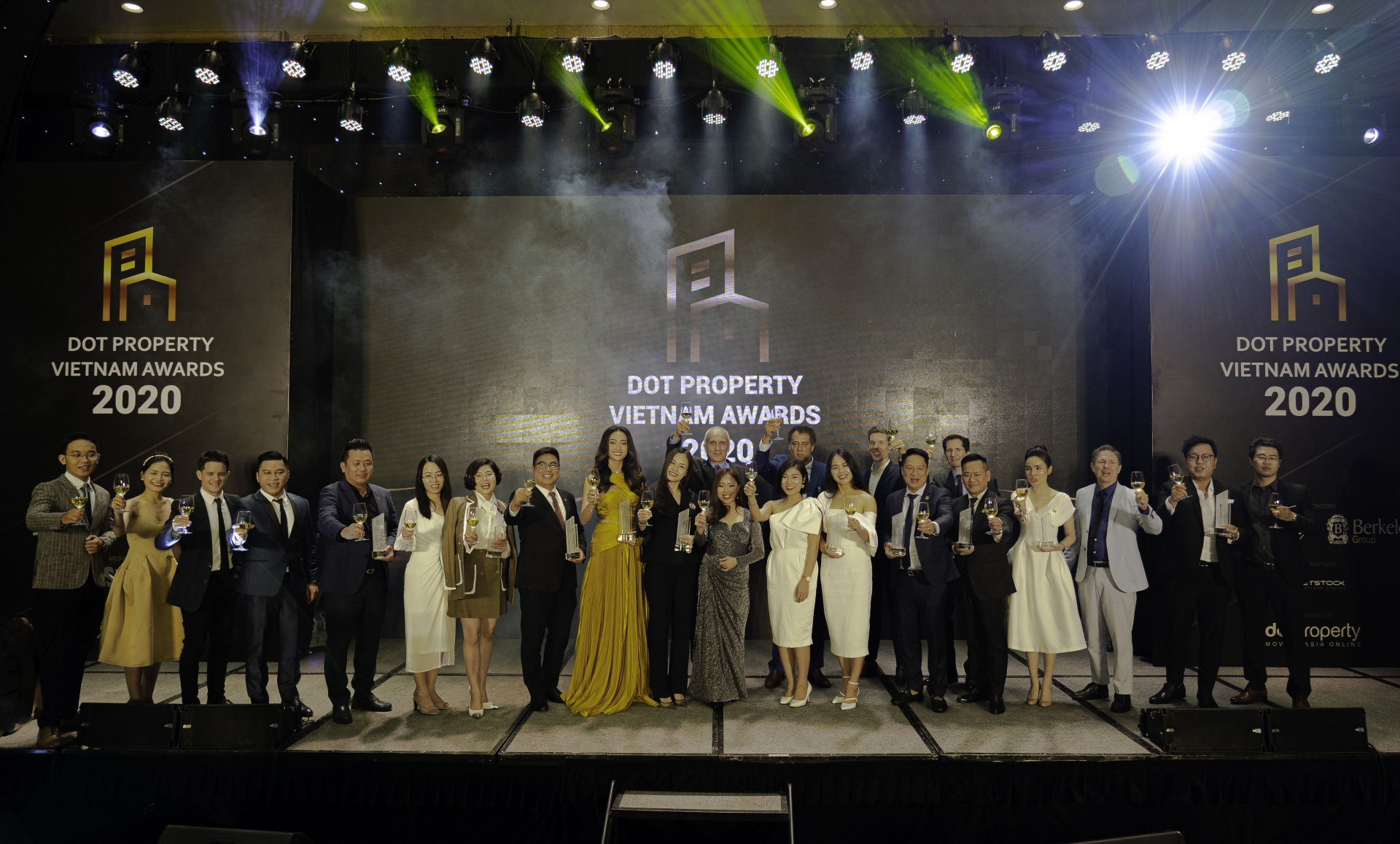 Novaland: Vietnam Developer of the Year 2020 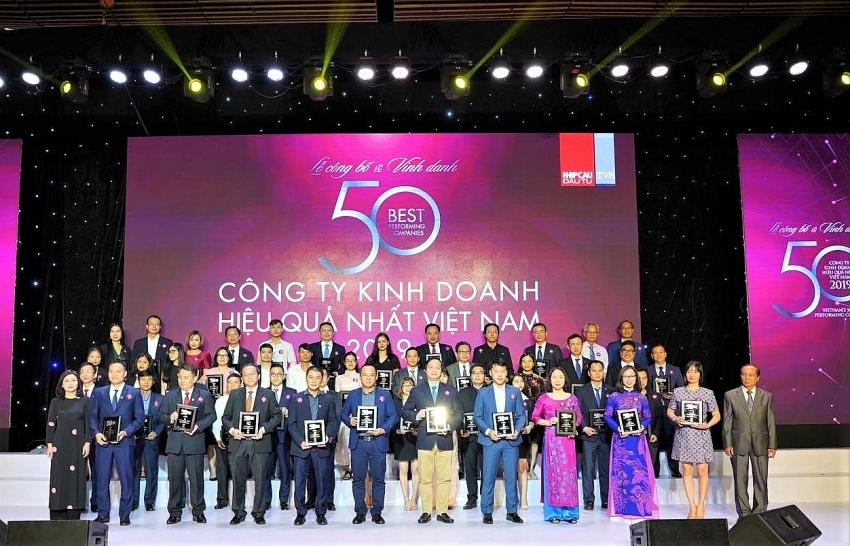 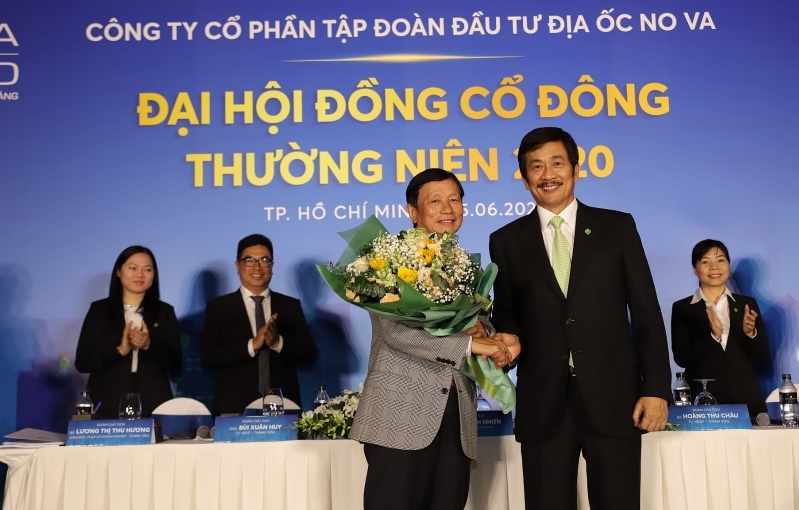 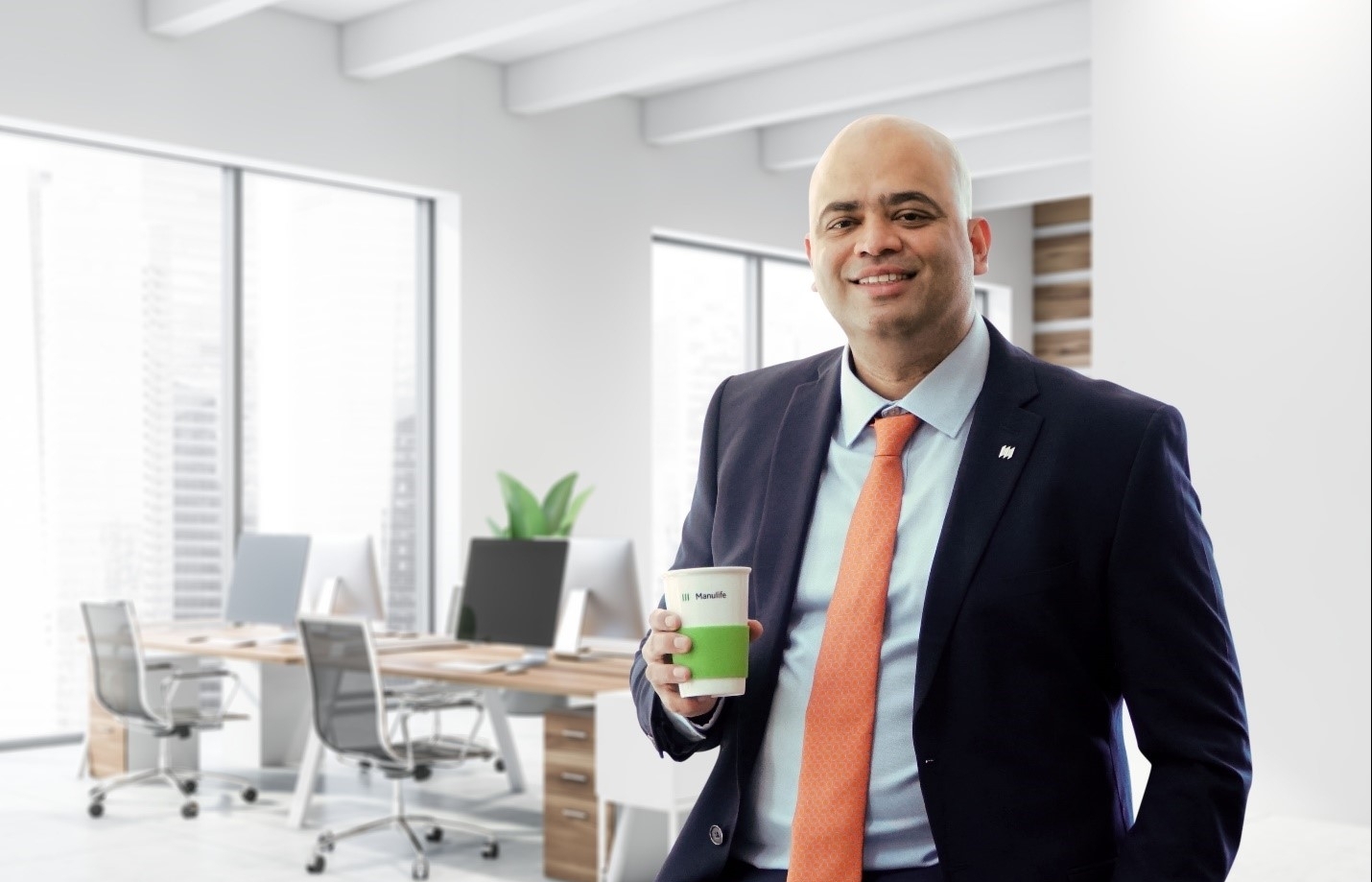