June 24, 2021 | 08:00
Tweet Email Print
Although the state budget revenue was dented in May due to the resurgence of COVID-19 affecting businesses’ performances, the first five months of the year have seen a big surplus in the state coffers, showing a gradual recovery of domestic production and business activities.

The Department of Tax (DoT) of the northern city of Haiphong last week reported that in the first five months of 2021, the city’s total budget revenue collected by the department hit $585.2 million, up 35.8 per cent on-year.

It is expected that the figure for the whole year will be $1.46 billion, up 2.9 per cent on-year.

“The biggest contributor to this is VinFast, an arm of Vietnam’s biggest private firm Vingroup, whose contribution to the provincial coffers in 2021 is expected to be $239.1 million, up by $65.2 million as compared to 2020,” said Ha Van Truong, director of the DoT.

Since 2017, VinFast has been implementing a $1.5-billion project to manufacture automobiles in Haiphong’s Dinh Vu Industrial Zone.

Minister of Planning and Investment Nguyen Chi Dung last week told the National Assembly Standing Committee that since late April, the resurgence of COVID-19 has badly affected performance of many enterprises and localities.

“Moreover, the government’s deployment of policies on deferral in tax payment and land rental has also dented the state coffers revenue,” Minister Dung said. “However, the accumulative revenue for the first five months of 2021 was relatively positive.”

He cited figures from the Ministry of Finance (MoF) showing that in the first five months, state budget expenditures in the period reached $25.29 billion.

There has been a surplus in the state budget of $3.76 billion thanks to a rise in revenues created largely by a rise in domestic production.

Specifically, total state budget revenue was over $29 billion, up 15.2 per cent on-year. In which domestic revenue reached $24 billion, increasing 14.2 per cent, revenue from crude oil exports hit $693.9 million, down 18.4 per cent, and revenue from export-import activities was nearly $4.28 billion, up 30.1 per cent.

In a specific case, state-run Vietnam Oil and Gas Group (PetroVietnam) reported that in the first five months, its total revenue was $9.88 billion, up 16 per cent on-year, with the group contributing $1.4 billion to the state budget, up 20 per cent on-year.

According to the General Statistics Office, in the first five months of this year, the economy’s production and distribution of electricity increased 8.3 per cent as compared to that of only 2.1 per cent on-year in the same period of last year.

In Vietnam, petrol and electricity are vital inputs for production activities, especially manufacturing and processing activities. Thus, a climb in these two items would mean ascension in local production, especially industrial activities which consumed a huge volume of electricity and petrol.

The economy’s index for industrial production in the first five months climbed 9.9 per cent as compared to that of only 1 per cent in the same period last year.

The manufacturing and processing sector, which creates 80 per cent of the nation’s industrial growth, ascended 12.6 per cent in comparison with merely 2.2 per cent in the corresponding period of 2020.

In the first five months, the government has extended tax payment and land rental payment worth $913 million in total, while reducing and exempting taxes and fees valued at $106.9 million. This has helped many businesses and people lessen their difficulties and maintain their business and production activities.

The MoF forecast that the economy’s total state budget revenue in June will be about $3.34 billion, raising the total figure in the first six months of 2021 to more than $32.4 billion.

If the economy grows 6 per cent in 2021 as set by the legislative body, total GDP is estimated to be $290.34 billion – based on the current calculation. If a new calculation method is applied for 2021, the GDP size is expected to be 25 per cent higher than the existing figure. 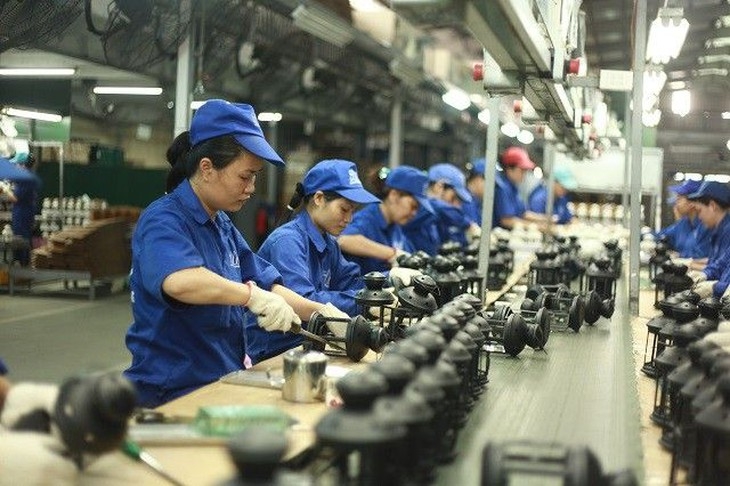 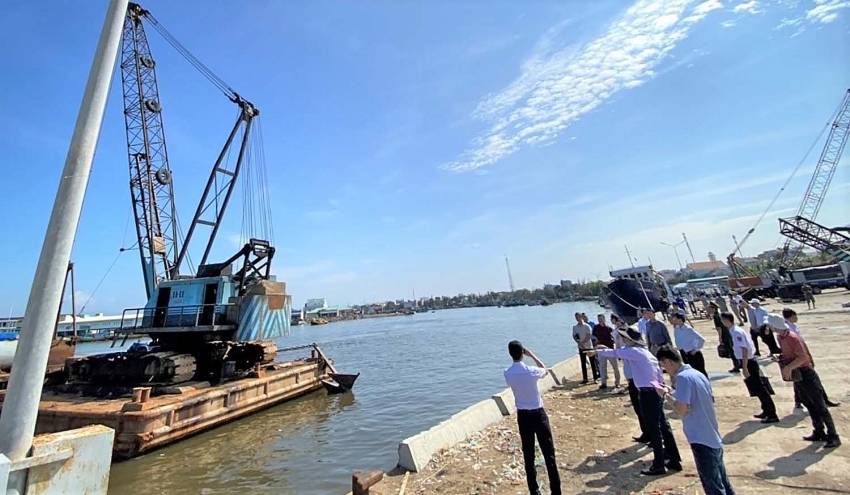 Key maritime projects stuck in the mud without public funds 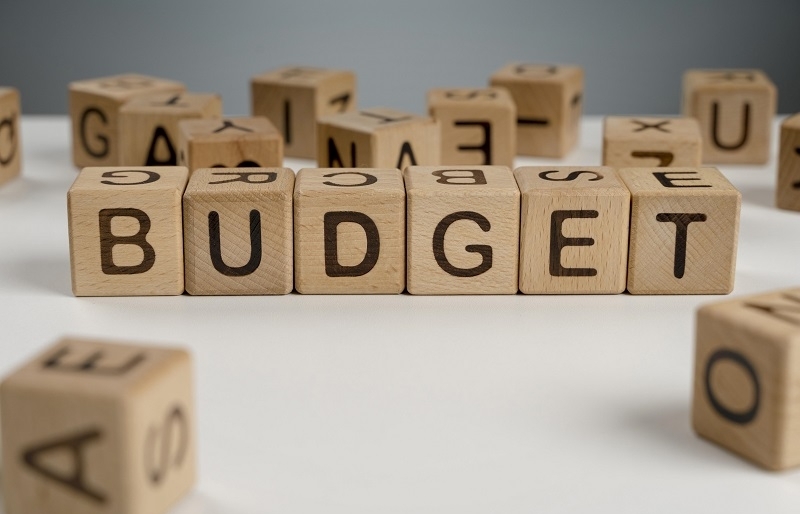