On October 10, 2005, the then Prime Minister, Phan Van Khai, issued a decision stipulating a roadmap for emission standards for road vehicles. Since the first years of implementation of the decision, the control of emissions of locally manufactured and assembled automobiles and imported cars has brought significant results.

However, as of May 5, 2018, the number of cars on the roads had risen 3.22 times to nearly 305,800 compared to that of 2008, contributing to air pollution, especially a significant increase in urban air pollution. 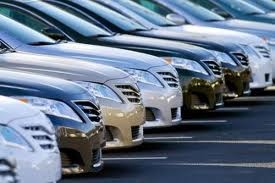 Used cars to get import tax rise of 20 per cent 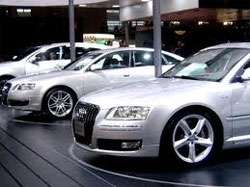