"That show of fealty seems to have earned HSBC little respect in Beijing, which continues to use the bank's business in China as political leverage against London," Pompeo said in a statement, calling HSBC's experience "a cautionary tale."

"Beijing's aggressive behaviour shows why countries should avoid economic over-reliance on China and should guard their critical infrastructure from CCP influence," he said, referring to the Chinese Communist Party.

Pompeo renewed his call on all countries to shun Chinese telecom giant Huawei, which Washington says will jeopardize personal security if it is allowed to dominate construction of the fifth-generation internet.

China's rubber-stamp parliament last month moved ahead with a law that will punish subversion and other perceived offenses in Hong Kong, a move some activists say will kill the former British colony's promised freedoms.

Pompeo responded by declaring that Hong Kong will no longer be considered autonomous from mainland China in the eyes of US law.

HSBC offered support for the law after public pressure from a pro-Beijing figure in Hong Kong who pointed to the bank's reliance on business in China.

Other British companies that have backed the law, bucking London's official position, include bank Standard Chartered. 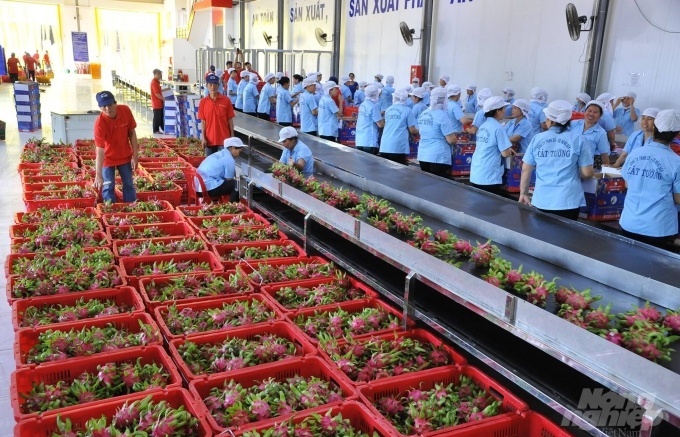 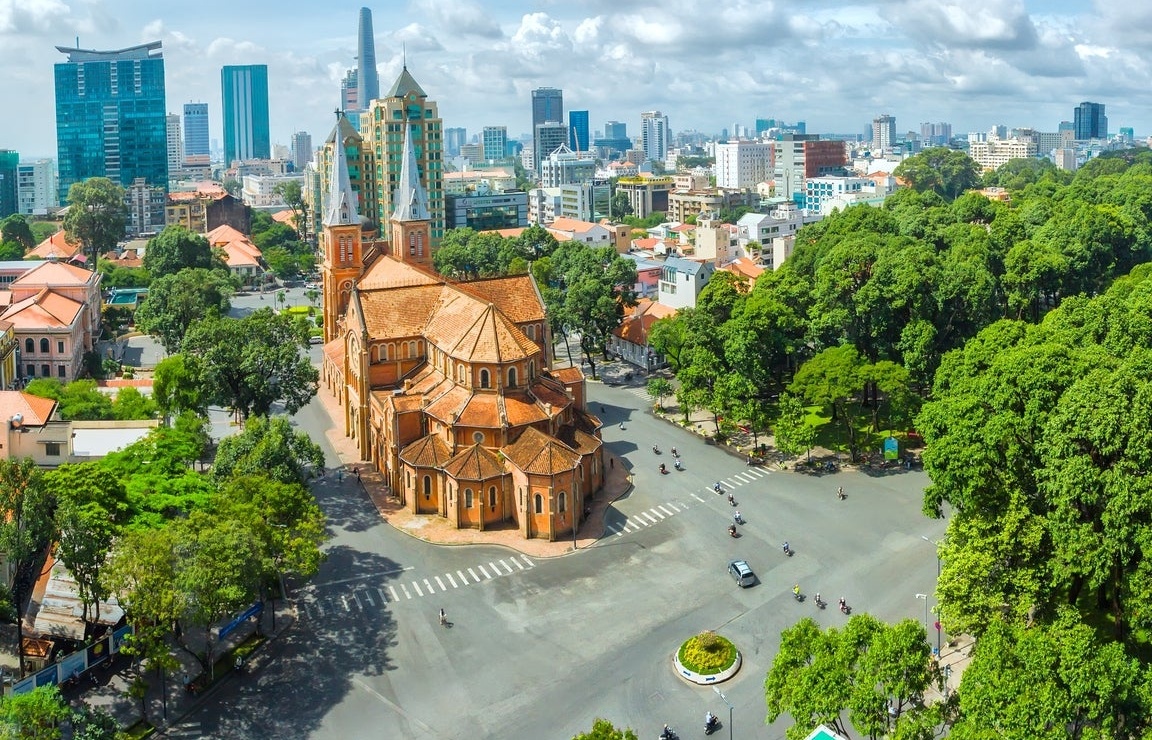