August 04, 2020 | 11:47
Tweet Email Print
The Philippines-based Ayala Corporation has set eyes on the Vietnamese energy market after its plans in Australia have been thwarted when Infigen Energy refused its take-over offer.

The energy complex will be built on a 2,244-hectare land, including 156ha of indigo tree forests in the two districts of Quang Ninh and Le Thuy. The project will consist of two parts, the 100.8MW B&T 1 which is estimated to put into operation in December 2020 and the 151.2MW B&T 2 which will be launched in next June.

Aiming to assure the project timeline, the provincial People’s Committee on March 11 issued Document No.346/UBND-KT on accelerating the implementation of the B&T project to finish before October 2020.

The act took place as Ayala failed to obtain Australian company Infigen Energy in the middle of July. Newswire Reuters stated that the Filipino conglomerate gave up on acquiring Infigen after a month-long bidding war. The withdrawal came right after its rival Spanish power generation company Iberdrola announced that its offer for Infigen was now unconditional. Infigen has asked its shareholders to reject the Ayala bid.

In late June, Ayala offered a whopping $542 million for the deal, showing its ambitions in Australia. Previously, the company stated that the investment in Infigen was a part of its blueprint in the Asia-Pacific, focusing on the four markets of the Philippines, Vietnam, Australia, and India.

Thus, the reason behind Ayala's boosting of investment in Vietnamese energy projects is likely the setback it experienced in Australia with Infigen.

AC Energy is a member of Ayala Corp. According to its website, as of 2018, AC Energy held investments in plenty of wind and solar energy projects in Vietnam, with the capacity of 500MW. AC Energy and other members of Ayala Corporation now hold stakes in several local firms, including CII, SII, BOO Thu Duc Water, and BIM Energy.

As of the end of 2017, Bolat Duisenov withdrew his entire capital from B&T. At the same time, Thang and Tich also reduced their ownership rates to 0.01 per cent each. 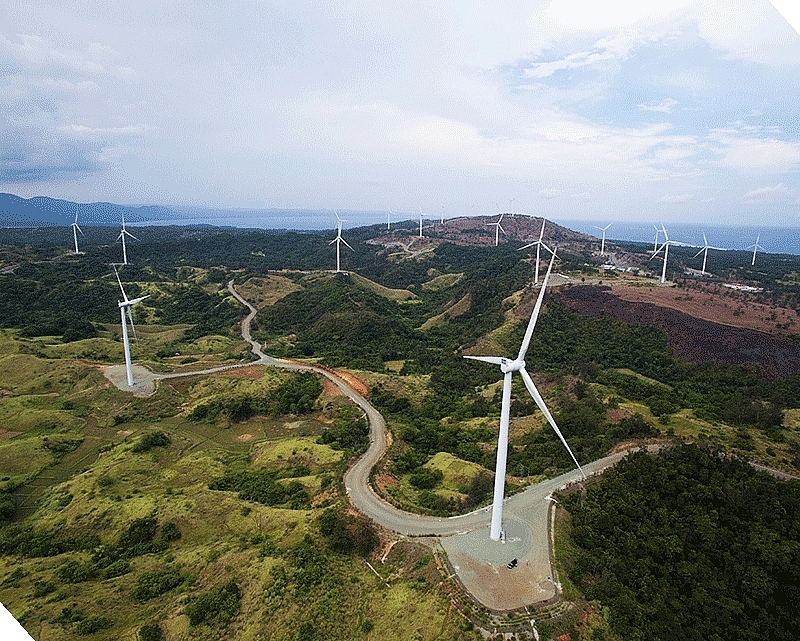