In the first seven months of this year, while many other international oil groups were struggling with serious downturns in profit or even losses, thanks to the implementation of many synchronous solutions, PetroVietnam still gained an after-tax profit of VND10 trillion ($434.8 million) and contributed more than VND38 trillion ($1.65 billion) to the state budget.

In the second quarter, oil prices were lower than in the first quarter. On average, oil cost $40.2 per barrel on average in July and $44 per barrel for the first seven months, while at the beginning of the year the company's financial plan worked with an expected $60 per barrel.

“The price is only 73 per cent of our expectations but PetroVietnam’s financial results are still positive," said Le Manh Hung, PetroVietnam’s general director.

The company ascribed its success to optimal oil and gas exploitation while minimising economic losses from the falling oil price.

In addition, the cash flows of the group and its affiliates ensured stable liquidity, helping to keep production and business activities at a good pace. The group’s investments have also been keeping up with the schedule.

During the seven-month period, PetroVietnam recorded a total output of 12.5 million of oil equivalents, beating the plan by 5.3 per cent and completing 61.5 per cent of the whole-year goal.

This new find will create opportunities for attracting investment into the field in different fields, from exploitation, processing, and power and gas industry to services. 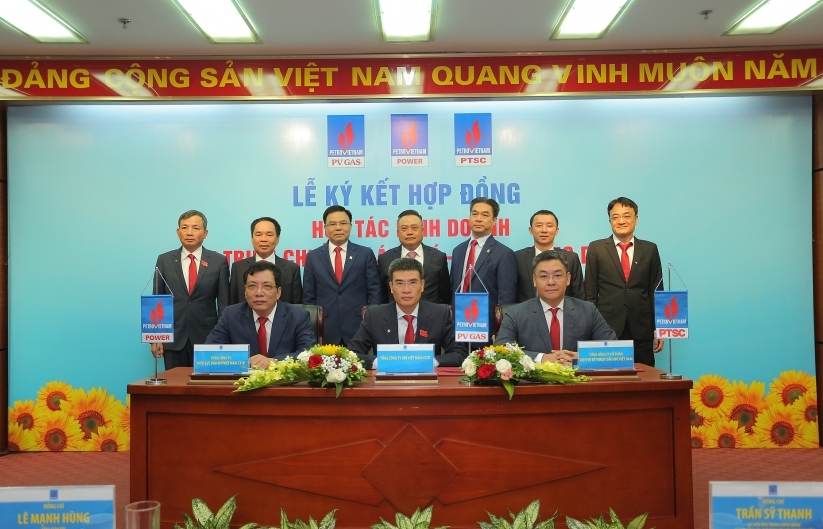 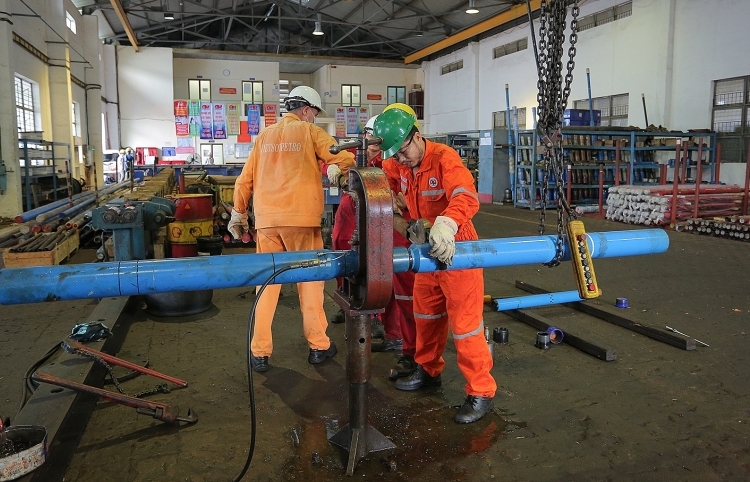 PetroVietnam reports slight increase of revenue in first half of 2020 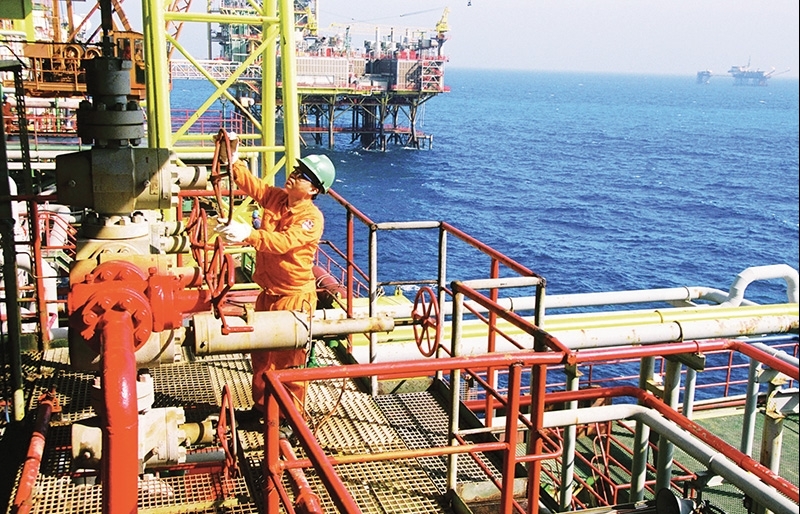