May 18, 2020 | 08:03
Tweet Email Print
The proposal to either stop or suspend petroleum imports lodged by PetroVietnam was refused as it would impact petroleum importers as well as violate Vietnam's free trade agreement and WTO commitments.

In a working session with PetroVietnam on May 15, Deputy Minister of Industry and Trade Do Thang Hai said that the ministry carefully considered the corporation's proposal to stop importing petroleum in the context of the large volume of unsold local inventory.

However, according to Hai, PetroVietnam is not the only victim of the COVID-19 pandemic, a huge number of enterprises in other sectors are also suffering damages.

In addition, if the proposal is approved, this policy will create double pressure on at least 33 petroleum importers because their petroleum sales also saw an eight-time drop during the pandemic.

Furthermore, the proposal would violate Vetnam's international commitments in free trade agreements and those made to the WTO and could draw penalties by partner countries.

In the first quarter of this year, the total outputof Dung Quat Oil Refinery, Nghi Son Refinery, and Petrochemical Complex was 3 million tonnes, meeting 100 per cent of the local market demand. However, according to statistics released by the General Department of Vietnam Customs, Vietnam imported 1.63 million tonnes of petroleum in the first two months and the first half of March, accounting for 35 per cent of the local supply.

Thus, the excess amount in the first three months was 1.65 million tonnes, putting pressure on refineries. Notably, according to BSR, unsold gasoline was at times 90 per cent of its inventory capacity and the company was forced to store unsold goods in other places, incurring additional transport expenses. 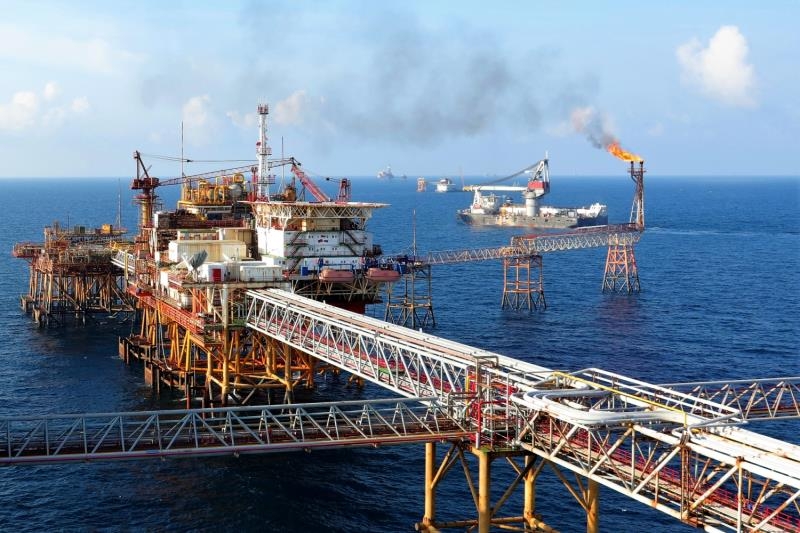 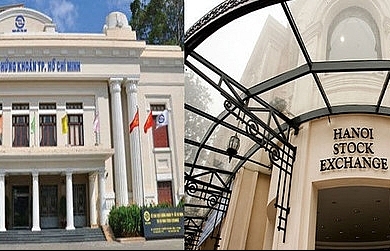 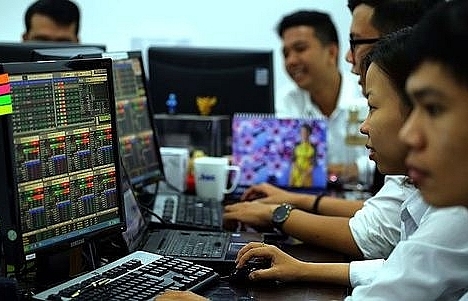 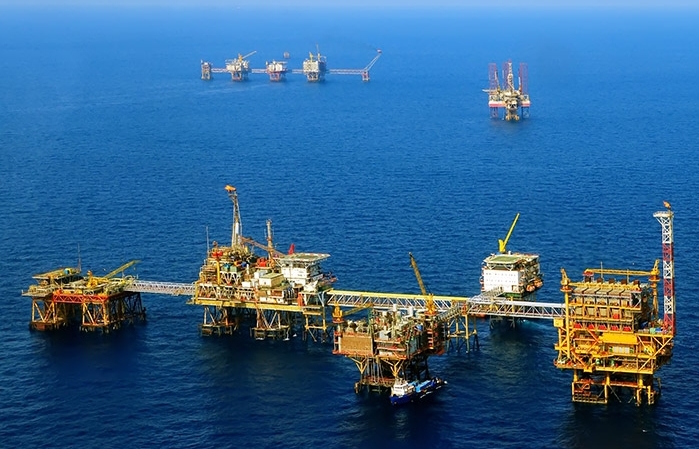 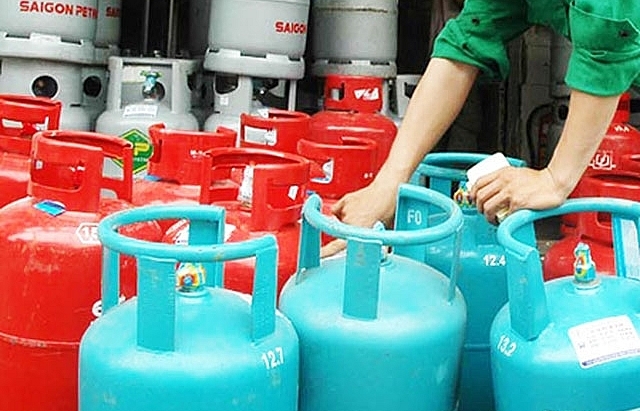 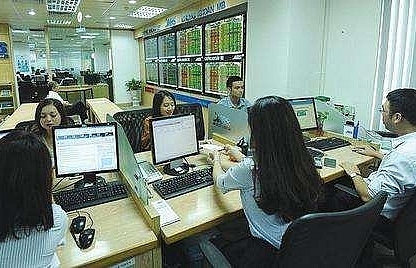