April 22, 2020 | 09:00
Tweet Email Print
With the recent promulgation of Decree No.37/2020/ND-CP, the Vietnamese government offers a lifeline for small- and medium-sized enterprises as a necessary preparation to cope up with negative impacts of the coronavirus pandemic on the economy. Nguyen Hong Hai and Hoang Le Quan, lawyers at Lexcomm Vietnam LLC, analyse the potential inspirations of Decree 37 to the continuing growth of Vietnam’s economy.

On March 30, the government officially introduced Decree 37 to expand the list of business lines eligible for investment incentives under the Law on Investment No.67/2014/QH13 and Decree No.118/2015/ND-CP guiding the implementation of this law.

Accordingly, from May 15, several industries and sectors will officially become eligible for investment incentives. These include small- and medium-sized enterprises’ (SMEs) product distribution chains, business incubators for SMEs, technical support facilities for SMEs, and coworking spaces for startups.

Decree 37 will undeniably impose its positive socio-economic impacts by finalising the legal framework on the supportive mechanism for SMEs. This decree arrives right in time, as it does not only focus on furthering the commitment and support from the government toward the rapidly growing of startup economy in Vietnam, but also plays an active role as a “vitamin boost” to strongly support SMEs and startups business sustaining against negative impacts of the coronavirus outbreak.

About 98 per cent of 760,000 enterprises in Vietnam are SMEs, which contributes approximately 45 per cent in GDP, 31 per cent in total state budget, and has created more than five million jobs by the end of 2019. The numbers confirm the huge potential and socio-economic significance of SMEs – yet, they are among the most vulnerable subjects during the outbreak.

The main reason is that resources (such as financial, market, and human resources) for SMEs which were already limited are now getting harder to access.

Meanwhile, investment incentives offered to them, as introduced under the Law on Support for Small- and Medium-sized Enterprises No.04/2017/QH14 in 2017, still appear to be practically unavailable, due to the lack of systematic and uniform support from the government in the central and local levels.

The law on SMEs was enacted with an aim to create a special incentive policy to promote their development. However, at present, the law implementing alone has not achieved the expected effects, mainly due to the lack of clear guiding documents, the conflict with other regulations (such as investment, tax, or land regulations), and the vagueness in supportive policies.

This leads to the fact that most SMEs in Vietnam are still struggling to access credit, tax, and land support programmes, as well as other preferential policies as introduced by the law on SMEs.

However, these businesses were not clearly addressed in the list of preferential businesses and investment sectors attached to Decree 118. Meanwhile, the list under Decree 118 still serves as the legal basis for the application of investment incentives, including incentive on non-agricultural land use tax (under the Law on Non-Agricultural Land Use Tax); land use fee and land rental (under the Law on Land); import duty (under the Law on Export and Import Duties); and some other incentives under Decree No.57/2018/ND-CP on supportive mechanisms and policies for enterprises investing in agricultural sectors and rural areas.

As a matter of fact, lawmakers have been well aware of such a problem, and have addressed this issue in the draft of the new Law on Investment (which is proposed to be submitted to the National Assembly for approval in June). Following the current draft of the new law, once it is passed, the supporting business will then be clearly included in the list of preferential businesses and investments, thus solving this problem.

Nevertheless, to wait for the new law is passed, on the assumption that there is no delay in the enactment of this new Law on Investment, the SMEs would still have had to wait until early 2021 at the soonest (when the new law may take effect) to have solid ground to apply for investment incentives.

It is a promising timeline, yet there may not be enough time to wait for the economy, and especially SMEs, since the pandemic has put the world and Vietnam’s economy at impending risk of an economic crisis in the near future.

Decree 37, with the effect to immediately amend Decree 118, is a fast-track solution offered by the government to help SMEs during this difficult time. The issuance of Decree 37 in the midst of the serious outbreak of the coronavirus pandemic, on the first hand, demonstrates the government’s dedication to further promote the SMEs. On the other hand, it helps ease investor worries during this chaotic period. Yet, the implementation of Decree 37 needs to be seen.

“Vietnam has the third-highest rate for startups in Southeast Asia and Vietnam’s innovation ecosystem provides a wide range of opportunities for Australian investors”, said the Australian Trade and Investment Commission under its Vietnam’s Innovation Ecosystem 2019 Report.

Obviously, Vietnam has huge potential to become a new regional hub for both local and foreign startup enterprises.

Currently, startup enterprises mostly concentrate in Hanoi, Danang, and Ho Chi Minh City. These three cities have also witnessed the success of numerous coworking spaces such as Toong, Dreamlex, Nest, and Hatch!, as well as the success of startup incubators and accelerators (such as the Vietnam Silicon Valley).

Decree 37 will also open a wide door for startups in Vietnam by attracting more investment, including foreign investment, into related sectors. Additionally, by establishing a uniform preferential set of conditions on a nationwide scale, Decree 37 is expected to expand the startup trend and successful models to more cities and provinces, other than the current big three locations.

The equivalent allocation of chances and resources will eventually benefit the economy, contributing to the establishment of a startup hub in the Southeast Asian region.

One can say that Decree 37 is bringing the spirit of February’s Directive No.09/CT-TTg on preferential conditions for innovative startups into reality.

In the past, due to the gap between the regulatory direction of the central government and the actual implementation of the law on SMEs, local authorities were facing challenges in realising the supportive mechanisms introduced under this law, thus led to the fact that numerous unnecessary business requirements and administrative procedures had been adopted in various localities, hindering the development of SMEs.

Thanks to Decree 37, it is now expected that the inconsistency between the government’s policy and the localities’ implementation will be solved consistently throughout the country. With the clear recognition of the supporting businesses in the list of preferential sectors, it should be easier for investors to access the land and credit support programmes from the government.

In addition, when Decree 37 becomes effective, with additional supporting mechanism from the government to overcome the severely hit of the pandemic, the new regulation is expected to become a momentum for the economy to rapidly recover after it comes to an end and, in the long run, to help Vietnam come closer to achieving “startup nation” status. 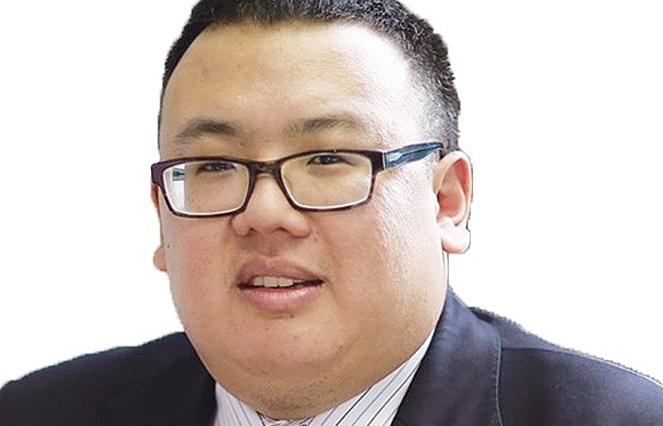 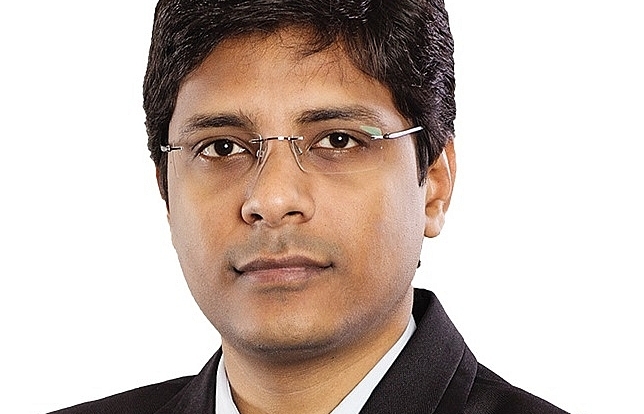