The event was organised by Si Hoang, one of the country’s first pioneers in fashion design, especially for ao dai (Vietnamese traditional long dress), and his partners.

The first show will feature two excerpts from the play San Hau (The Reign) in tuong, a Vietnamese traditional theatrical form originating in the 12th century.

San Hau, which consists of singing and dancing with music, is highly stylised and filled with the art of symbolism.

The show also included five songs and dances of cai luong and hat boi, which highlight the culture and lifestyle of Saigon in the 1950s and 60s.

More than 50 young and veteran performers, dancers and musicians, including People’s Artist and cai luong star Bach Tuyet, were featured.

The artists performed in a collection of traditional clothes, including áo dài, made by designer Hoang.

“We have received support from traditional artists, cultural researchers and local authorities to stage Dem Hoa Le. We hope the programme will become a popular event for theatre lovers and visitors who love Vietnamese culture,” said Hoang, who is trying to preserve traditional theatre.

Earning his reputation by putting a new twist on the ao dai over two decades ago, Hoang is also a businessman. The talented designer said he was "still working to preserve Vietnamese culture."

He painted flowers on áo dài worn by the competition’s winners. His designs impressed judges and audiences and the trend of painting on áo dài was born.

Hoang has been involved in running a cultural park on 16,000 square metres of land in District 9 and the Ao Dai Museum in District 1. 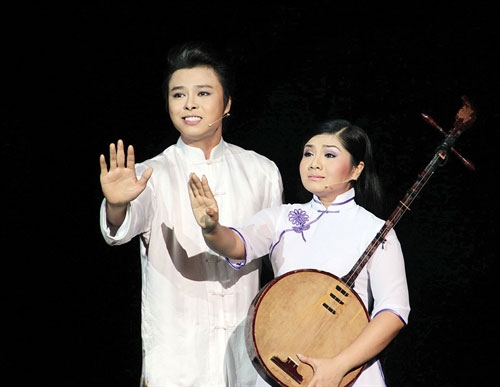 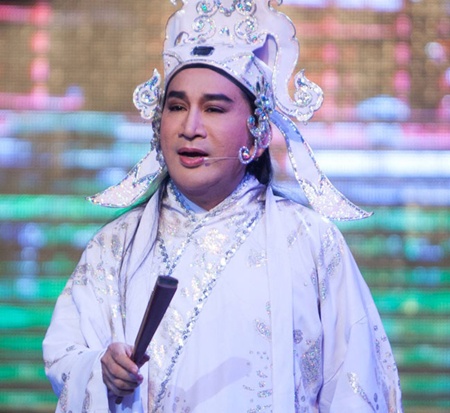 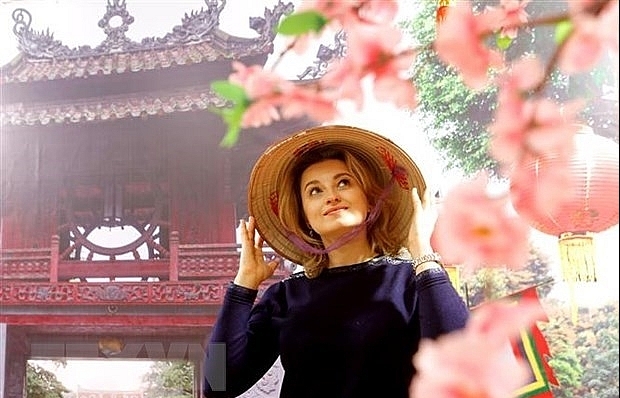 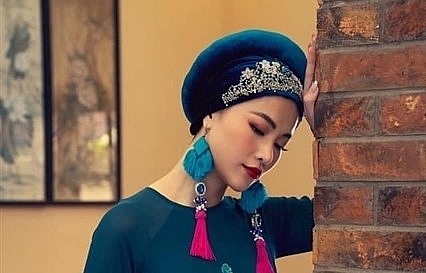 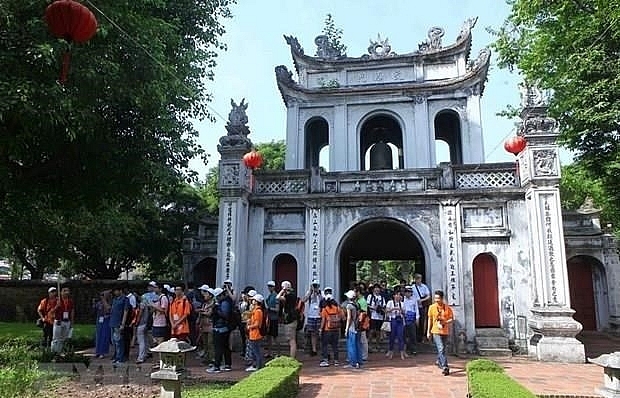 Temple of Literature named as host of calligraphy spring festival 2020 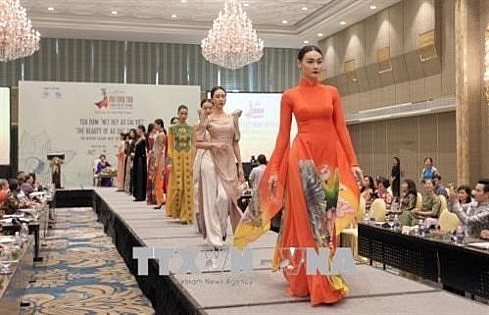 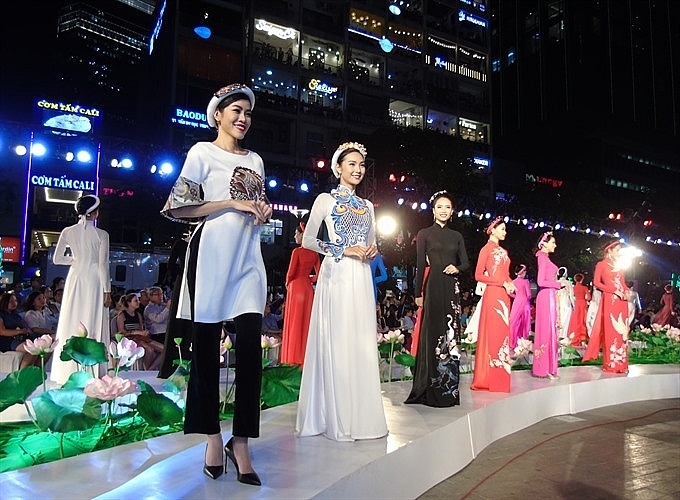 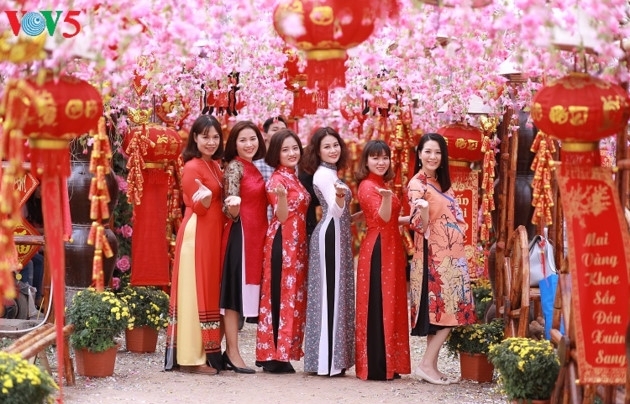