NA doubles down on 2020 targets

June 23, 2020 | 16:01
Tweet Email Print
Despite massive difficulties hitting the economy, the National Assembly has decided not to adjust socio-economic goals for 2020, especially the growth rate, saying efforts would be made to attempt to realise them.

The ninth session of the 14th National Assembly (NA) wrapped up last week decided that all socio-economic targets earlier set by the legislature are not be adjusted now, including the economic growth rate, and the whole country will make greatest efforts to weather all difficulties to maximise the accomplishment of all the targets.

Minister of Planning and Investment Nguyen Chi Dung told the legislature that based on the Politburo’s Conclusion No.777 dated June 5, “the government has proposed to the NA that, in the short term, there will be no adjustment of socio-economic goals for 2020.”

“The government will take the initiative in monitoring policies in order to secure macro-economic stability, control inflation, ensure big economic balances, social security, livelihood, employment, and support the poor,” he said. “The government will also take the initiative in monitoring and adjusting budget targets in a manner suitable to the reality, and all efforts must be made to maximise the accomplishment of socio-economic development targets for 2020.”

According to the minister, regarding Vietnam’s economic growth for 2020, many high-profile international organisations have made different forecasts on Vietnam’s economic outlook. “Generally, Vietnam is forecast to have positive growth, which is encouraging for us and reflects the effectiveness of our policies – to quickly control the pandemic and minimise damage it has caused in order to shift the economy from a stand to recovery and development.”

According to experts, each percentage of economic growth can create more than 400,000 jobs, which can have a great impact on people’s livelihoods and enterprise performance. So the government and the NA have taken great caution when deciding on any adjustment of the economic growth target, especially now the country is showing signs of recovery.

VNDirect Security Corporation last week forecast that the economy is expected to suffer from a -0.6 per cent growth in the second quarter of the year due to grave impacts of COVID-19. However, it will likely bounce back to 6 per cent in the third quarter and 7.4 per cent in the fourth quarter. The rate for the whole 2020 is forecast to be 4.5 per cent.

“We expect that Vietnam’s GDP growth will reach the lowest level in the second quarter and strongly recover in the second half of 2020 when major economies like the US and the EU will reopen their doors and boost the import of Vietnamese goods, and when the Vietnamese government can accelerate public investment,” VNDirect stated in a report.

NA deputy Hoang Van Cuong representing Hanoi stated that despite numerous difficulties, Vietnam, whose trade activities’ revenue doubles GDP, has so far been a bright spot in the world’s map on economic growth, with many nations now suffering from negative growth.

“The National Economics University has made a forecast that Vietnam can grow at least 4.8 per cent, and if bigger efforts are made, it can grow 5.2 per cent this year,” said Cuong, who is the university’s vice principal.

The Asian Development Bank (ADB) last week released a forecast that Vietnam’s economic growth will slow sharply in 2020, to 4.1 per cent, the highest within the ASEAN, but the rate will likely rebound to 6.8 per cent next year and remain strong over the medium and long term.

“The Vietnamese government is implementing huge packages to support local production and exports. If these measures are well deployed, they will help the economy bounce back quickly in the second half of 2020 and until 2021,” an ADB expert told VIR.

The World Bank also projected that Vietnam may grow 4.9 per cent this year.

“The World Bank’s assessment showed that Vietnam is still maintaining its good fundamentals, with the highest growth rate in Southeast Asia and the wider Asian region. Among the ASEAN-5 (Malaysia, Indonesia, the Philippines, Singapore, and Thailand), Vietnam has the best growth outlook,” Prime Minister Nguyen Xuan Phuc stated.

The Vietnamese economy has also been predicted to rebound strongly in 2021 thanks to a surge in domestic production after COVID-19.

According to the World Bank, over the medium term, growth is forecast to rebound back to 7.5 per cent in 2021 and converge at around 6.5 per cent in 2022, “mirroring an improved external demand and a firming of the services sector, as well as a gradual recovery in agricultural production. The economy will also rebound from the global coronavirus pandemic.”

Last week, global business information analyst and provider Trading Economics projected that Vietnam’s GDP will grow 6.5 per cent this year and next year.

Meanwhile, the International Monetary Fund has also forecast Vietnam will achieve the fastest growth of 2.7 per cent this year in the ASEAN, before bouncing back to 7 per cent in 2021. 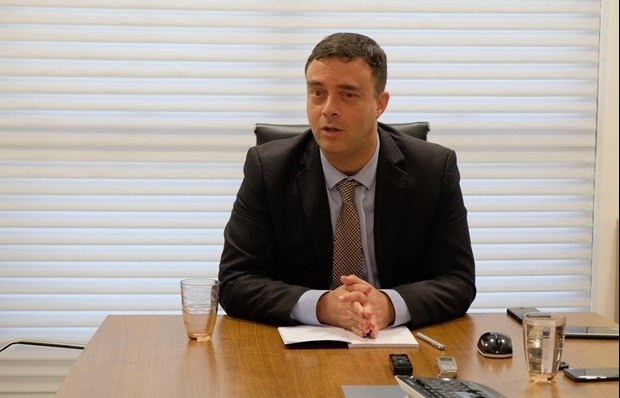 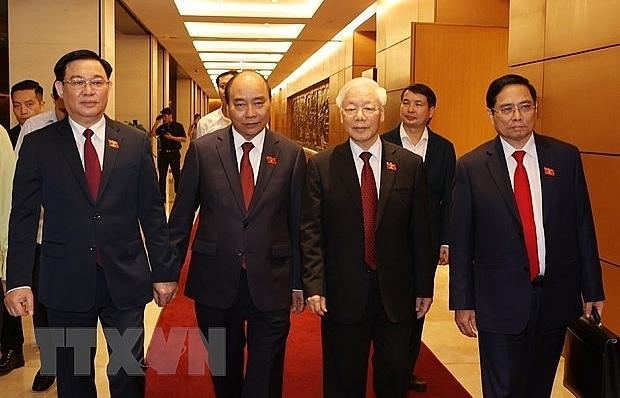 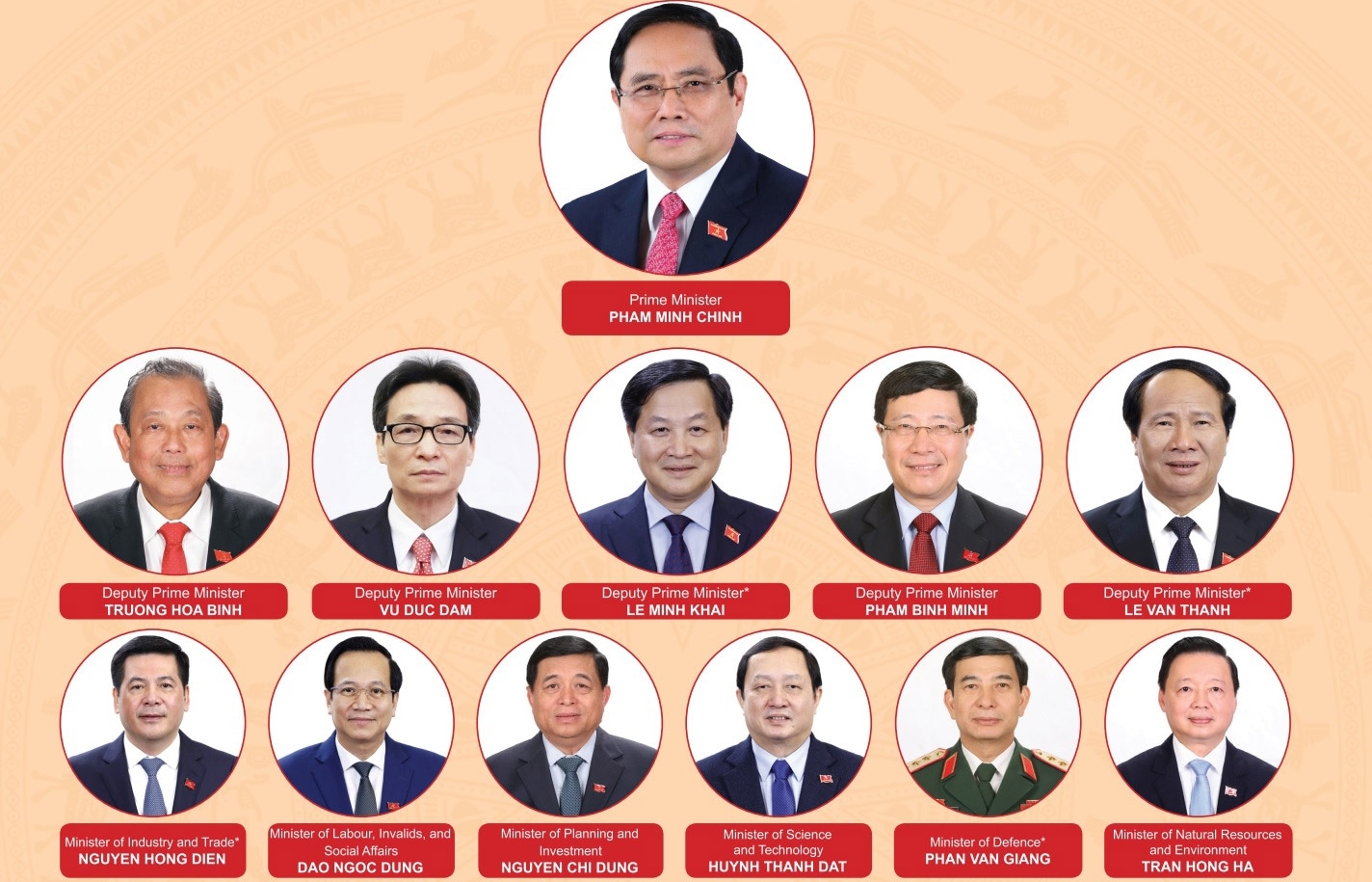