More than 12,300 units were bought by foreign buyers after five years

According to the first-ever figures released by the Ho Chi Minh City Real Estate Association (HOREA), from 2015 to 2020, 17 giant real estate developers have sold a total of more than 12,300 units to foreign individuals and organisations. Of these, more than 10,000 units were sold in Ho Chi Minh City, occupying 81.2 per cent.

“This figure was coming from 17 giant developers only. We estimate the real figures to be somewhere between 14,000 to 16,000 units from all developers,” said Le Hoang Chau, chairman of the HOREA, adding that this figure was relatively modest compared to the 157,000 units built in the market every year.

In reality, foreign buyers have bought in the high-end and luxury segments only, he said, with many projects reaching the quota of 30 per cent of units available for foreign buyers. Among those are Gateway Thao Dien, Nassim, and Thao Dien Pearl.

Developers and agents which are dominating the market for foreign buyers are Vingroup, Novaland, Phu My Hung, CBRE, and Hung Thinh. 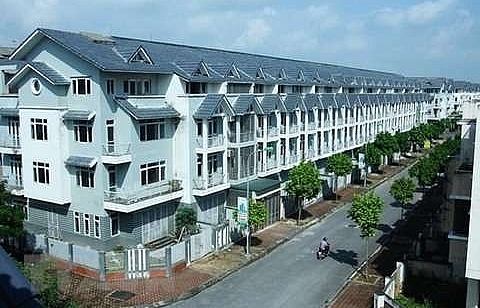 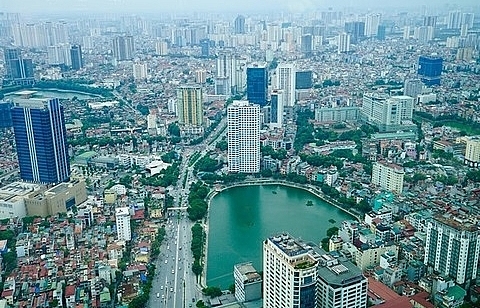